Electric vehicle manufacturer Tesla Inc. was removed from the ESG version of the S&P 500 Index on Wednesday just as Elon Musk moved to purchase Twitter.

Though the S&P Dow Jones said that the company’s environmental, social, and governance standards has remained “fairly stable,” it ultimately failed to outpace the improvements of global competitors, according to Bloomberg. The index expressed concerns over the company’s working conditions and crashes related to the driver-assistance systems.

“While Tesla may be playing its part in taking fuel-powered cars off the road, it has fallen behind its peers when examined through a wider ESG lens,” Margaret Dorn, senior director and head of ESG indexes for S&P Dow Jones in North America, said in a Tuesday blog post.

Dorn also wrote that Tesla’s negative score stemmed from “two separate events centered around claims of racial discrimination and poor working conditions at Tesla’s Fremont factory, as well as its handling of the NHTSA investigation after multiple deaths and injuries were linked to its autopilot.” 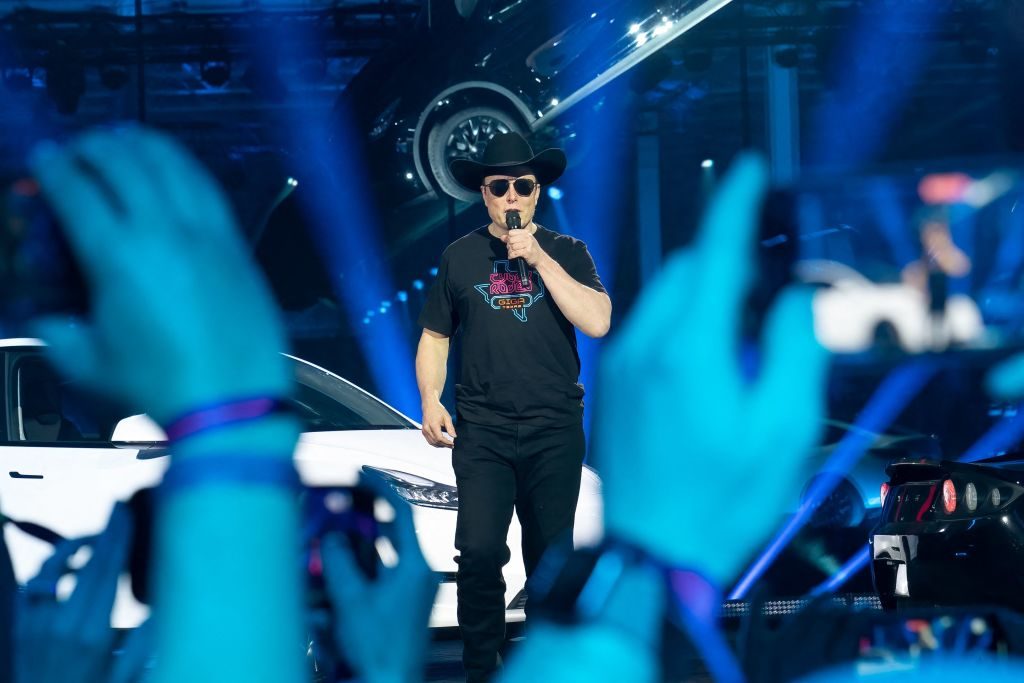 Musk responded to the assessment by calling the ESG a scam “weaponized by phony social justice warriors.”

“Exxon is rated top ten best in world for environment, social & governance (ESG) by S&P 500, while Tesla didn’t make the list! ESG is a scam. It has been weaponized by phony social justice warriors,” he tweeted.

ESG is a scam. It has been weaponized by phony social justice warriors.

While some clean energy supporters and trade watchers welcomed Tesla’s exclusion from the index, saying it will lead to some accountability at the company, others were not so sure.

Zach Stein, chief investment officer at Carbon Collective, said the exclusion “undermines the concept of ESG as a whole.”