Three adult men have come forward with the claim that James Levine, the long-serving, 74-year-old King of the Metropolitan Opera House, molested them as teens. Moreover, the New York Times reports that rumors about Levine’s alleged predations have swirled for decades and that the Met itself received a complaint in 1979.

According to various reports, Levine’s importance to the Met (also known as Lincoln Center) cannot be overstated. After becoming the company’s principal conductor in 1972, he quickly moved on to music director in 1976 and artistic director in 1986. Levine has been the iconic face of the Met for over 40 years — himself a tradition and institution.

Everything centered around this one man who, until he semi-retired as director emeritus last year (due to health issues), ran the whole show — chose the productions, the composers, and who would ultimately become a star. On top of that, according to Vulture, “His cheery, seemingly eternal presence thrilled the board and helped keep the spigot of donations open.”

Basically, Levine is to the Met what Matt Lauer was to the Today Show, and now, after seeming to turn a blind eye to decades of rumors, a reckoning has finally arrived. 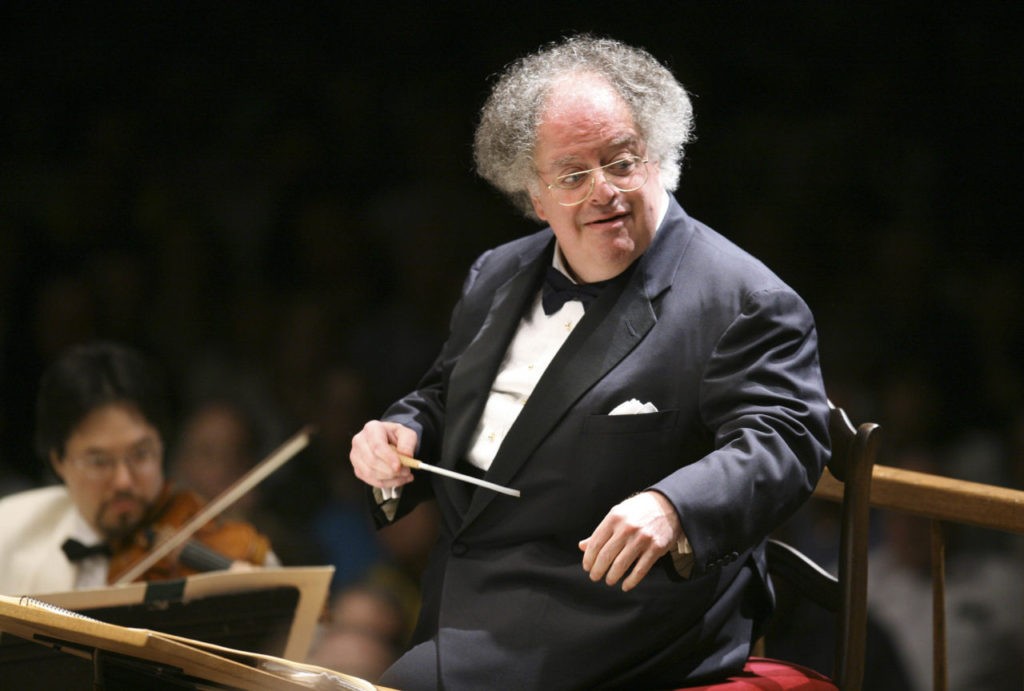 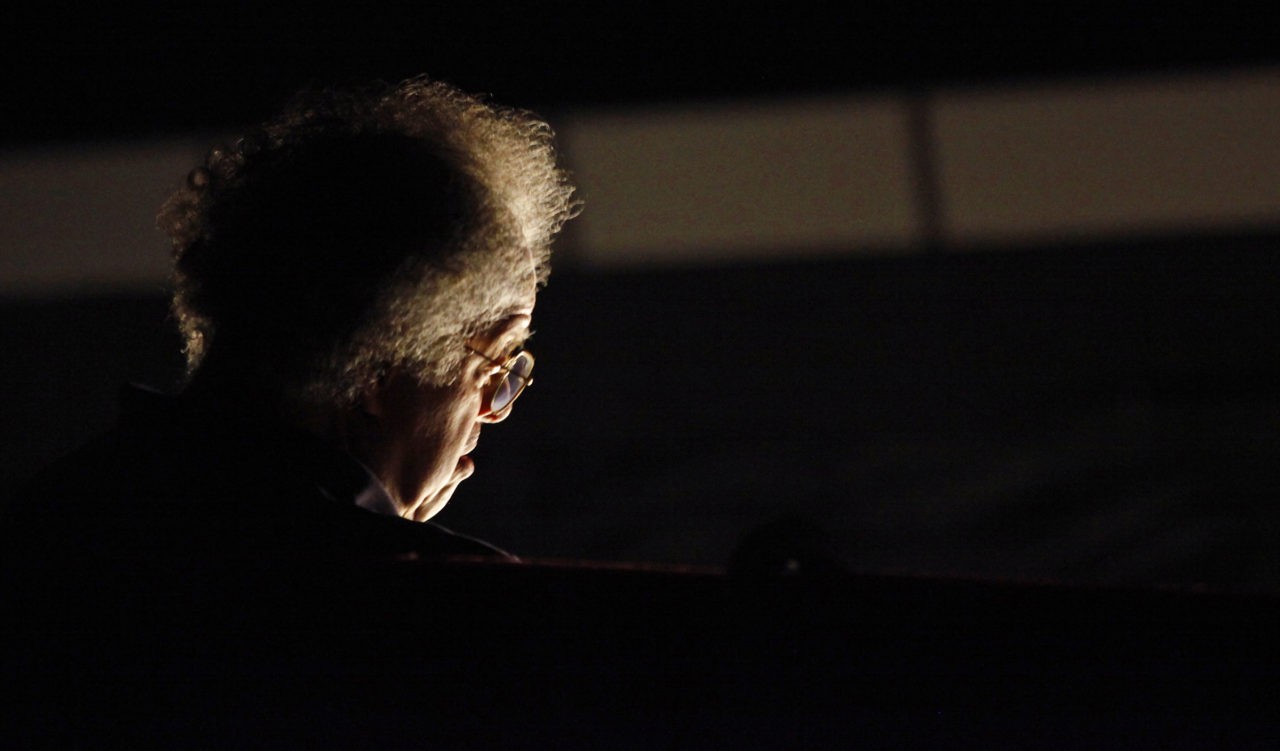 In this Sept. 23, 2010 photo, conductor James Levine is illuminated from the orchestra pit as he conducts during a dress rehearsal of New York Metropolitan Opera’s Das Rheingold (The Rhine Gold) in New York.(AP Photo/Craig Ruttle)

On Sunday Levine was suspended and all of his scheduled engagements canceled after three men accused Levine of molesting them as teens. The allegations reach as far back as 1968. Chris Brown alleges Levine repeatedly abused him when he was just 17 and Levine was 25. Ashok Pai claims that in 1986, when he was just 16 and Levine was in his early forties, he was sexually abused. The third accuser remains anonymous.

Almost as troubling are the reports of this being something of an open secret in the rarefied salons of the elite music world.

“Speculation surrounding Mr. Levine’s private life has swirled in classical music circles for decades as he rose to a position of unprecedented prominence at the Met, leading more than 2,500 performances there, ” The New York Times states.

Additionally, according to Met general manager Peter Gelb himself, “allegations about Mr. Levine had reached the Met administration’s upper levels twice before[.]”

The Times details the first instance, which dates back to 1979:

One was in 1979, when Anthony A. Bliss, who was then the Met’s executive director, wrote a letter to a board member about unspecified accusations about Mr. Levine that had been made in an unsigned letter.

“We do not believe there is any truth whatsoever to the charges,” Mr. Bliss wrote in the letter, a copy of which was obtained by The Times, which said the Met had spoken “extensively” with Mr. Levine and his manager. “Scurrilous rumors have been circulating for some months and have often been accompanied by other charges which we know for a fact are untrue.”

The second incident was in 2016 when Gelb was contacted by a police detective investigating Pai’s claims.

According to Vulture, Gelb ignored that 2016 report. Business with Levine went on as usual. That is, until the allegations hit the news media. It was only then that Gelb announced he had launched an internal investigation and suspended Levine.