Longtime television journalist Barbara Walters died at her New York City home on Friday, a representative of her family announced.

“Barbara Walters passed away peacefully in her home surrounded by loved ones,” Walters’ representative, Cindi Berger, said. “She lived her life with no regrets. She was a trailblazer not only for female journalists, but for all women.”

Walters is survived by her daughter, Jacqueline Dena Guber.

Walters got her start in television journalism in 1961 writing for NBC’s Today show. In 1976, Walters moved to ABC, where she became the first female network news anchor and landed some of her biggest interviews. 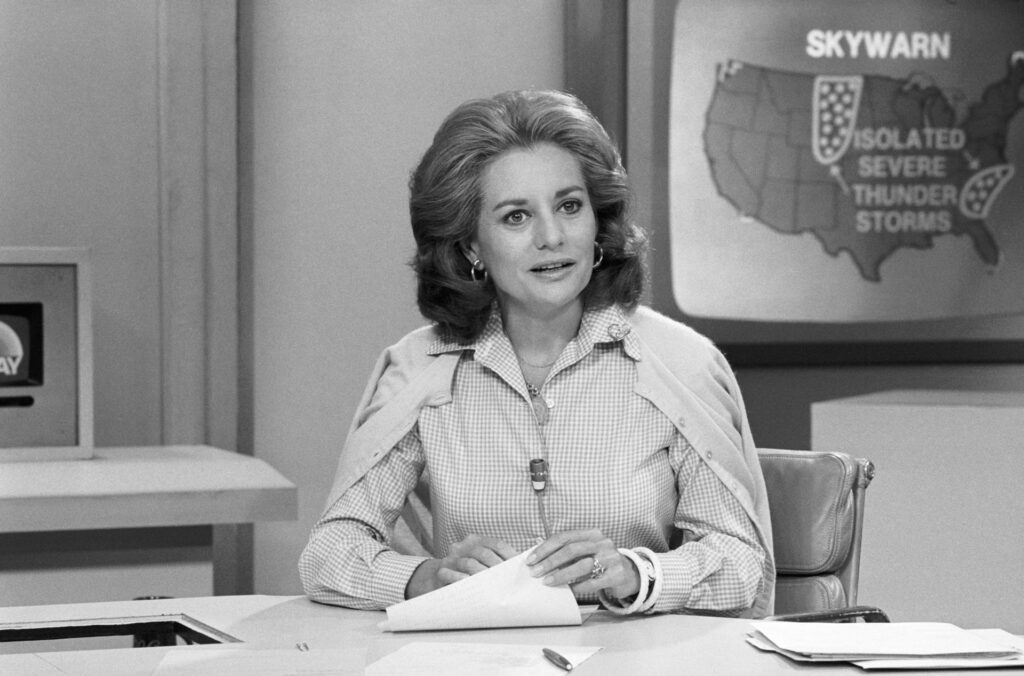 Throughout her career that spanned five decades, Walters won 12 Emmy awards for her work in television journalism.

Some of the famous figures Walters interviewed over the years include people like Fidel Castro, Monica Lewinsky, Oprah, Michael Jackson, and former President Donald Trump, among others. 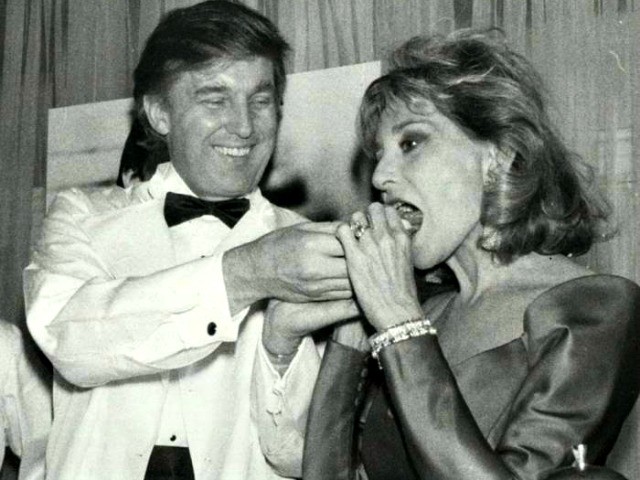 One of Walters’ last television appearances came in 2014, when she made her final appearance as co-host of The View.

“I do not want to appear on another program or climb another mountain,” Walters said at the time. “I want instead to sit on a sunny field and admire the very gifted women — and OK, some men too — who will be taking my place.”

“Barbara was a true legend, a pioneer not just for women in journalism but for journalism itself,” Iger said. “She was a one-of-a-kind reporter who landed many of the most important interviews of our time, from heads of state and leaders of regimes to the biggest celebrities and sports icons.

I have sad news to share today. Barbara Walters passed away this evening at her home in New York. pic.twitter.com/fxSyU6BQk4

“I had the pleasure of calling Barbara a colleague for more than three decades, but more importantly, I was able to call her a dear friend,” Iger concluded. “She will be missed by all of us at The Walt Disney Company, and we send our deepest condolences to her daughter, Jacqueline.”