Women who say President Bill Clinton assaulted them held a press conference on Wednesday at the National Press Club in Washington, D.C., to add their voices as sexual misconduct scandals continue to swirl through the halls of Congress and in newsrooms near and far.

But almost no media and none of the invited lawmakers bothered to show up for the event.

Juanita Broaddrick, Kathleen Willey and Leslie Millwee were joined by other victims to call for lawmakers accused of sexual misconduct to step down, including Sen. Al Franken (D-MN), and Reps. John Conyers (D-MI) and Joe Barton (R-TX).

They also called for transparency from the Office of Compliance, which has paid out millions in taxpayer money to settle complaints filed against members of Congress, employing offices and employees. The women said any lawmaker involved in a sexual misconduct claim should be named.

The women, brought together by Media Equalizer’s Media Equality Project, spoke to rows of empty seats about the sexual abuse suffered at the hands of Clinton and the subsequent scorn and shaming from his supporters, including wife Hillary Clinton, and the media.

“That never goes away,” Broaddrick, now 74,  said during her remarks.

When asked by Breitbart News if they were disappointed by the turnout, Melanie Morgan, co-founder of Media Equalizer who said Franken sexually harassed her in the past, took a head count of media outlets. 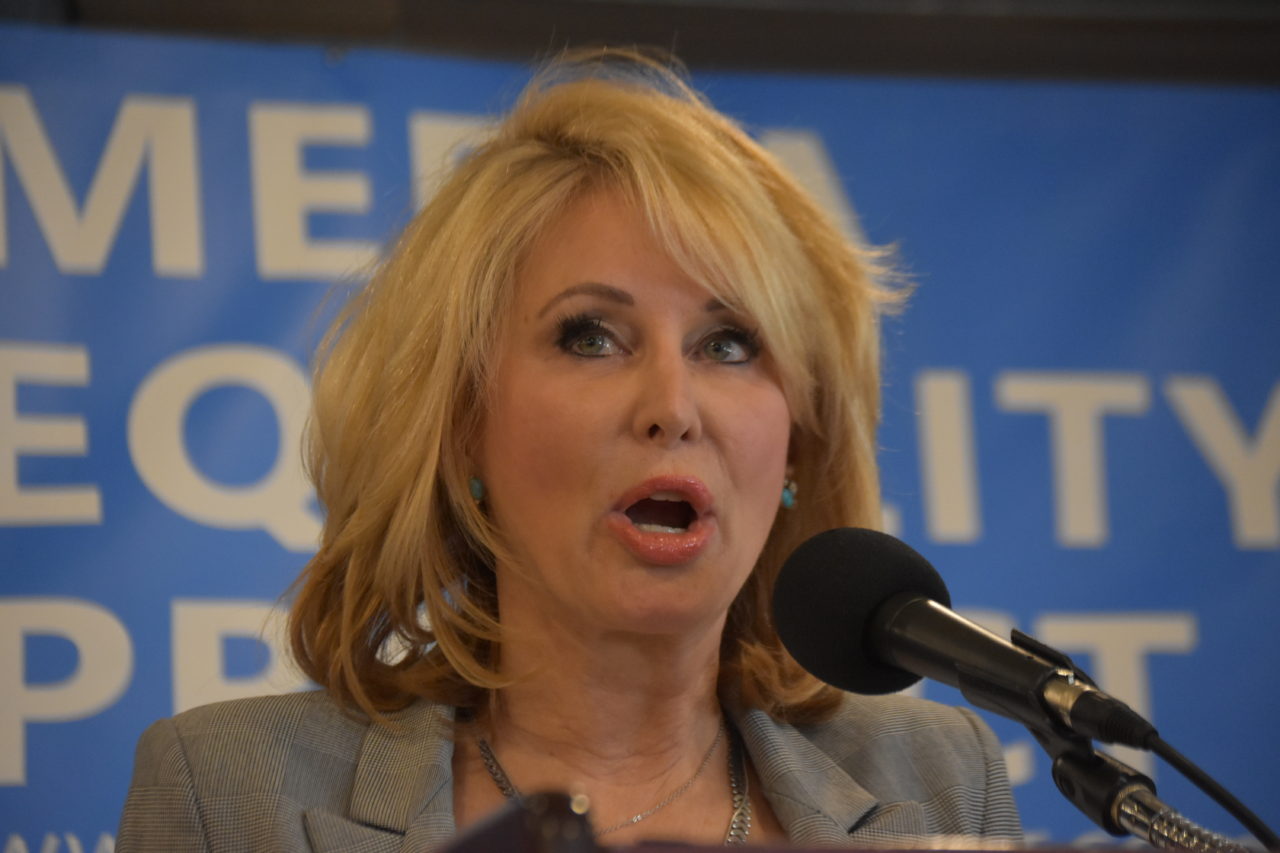 Melanie Morgan, former journalist and co-founder of Media Equalizer, spoke at a press conference in Washington, D.C. on Wednesday. She and other victims of sexual harassment or assault called on transparency in Congress and for members accused of misdeeds to step down. (Penny Starr/Breitbart News)

“I was hoping to see an NBC camera today,” Morgan said, referencing the news that the network’s host of the Today Show, Matt Lauer, had been terminated for sexual misconduct.

“I thought it would be appropriate if an NBC cameraman and reporter came,” said Morgan, who is a former journalist.

“Are any of you guys with NBC?” Morgan asked the small group of videographers in the back of the room. “ABC, CNN, CBS, PBS?”

Morgan also said that PRWeb.com refused to publicize the press conference and would not provide a reason for that refusal.

“It was simply unacceptable, unbelievable, but it is obviously blatant media bias,” Morgan said.

Organizers also said that none of the women who have claimed they want to stand up against sexual misconduct in Congress and those who have long claimed to be feminists who are advancing women rights declined to attend. 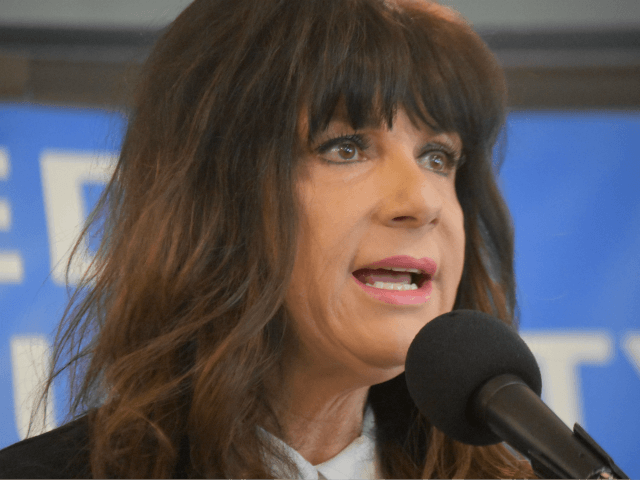 Leslie Millwee, a social worker who says she was sexually assaulted by former President Bill Clinton, spoke at a press conference in Washington, D.C. on Wednesday. She and other victims of sexual harassment or assault called on transparency in Congress and for members accused of misdeeds to step down. (Penny Starr/Breitbart News)

While Broaddrick and Willey have been in the media spotlight for years,  Leslie Millwee did not reveal her story about Clinton until last year when she spoke with Breitbart News about how she was assaulted by the former president on three separate occasions as a young reporter in Arkansas when he was a first-term governor in the state.

Millwee said she left what she hoped would be her dream job to escape Clinton.