The debunked Cassidy Hutchinson testimony, spun before the partisan January 6 Committee on Tuesday, continued to be peddled by CNN on Wednesday as “a bombshell” revelation.

Aides to former President Donald Trump were left speechless amid the first half of Cassidy Hutchinson’s testimony on Tuesday, acknowledging to CNN that her testimony was ‘a bombshell’ with potentially huge repercussions for Trump,” Gabby Orr and Pamela Brown reported for CNN. 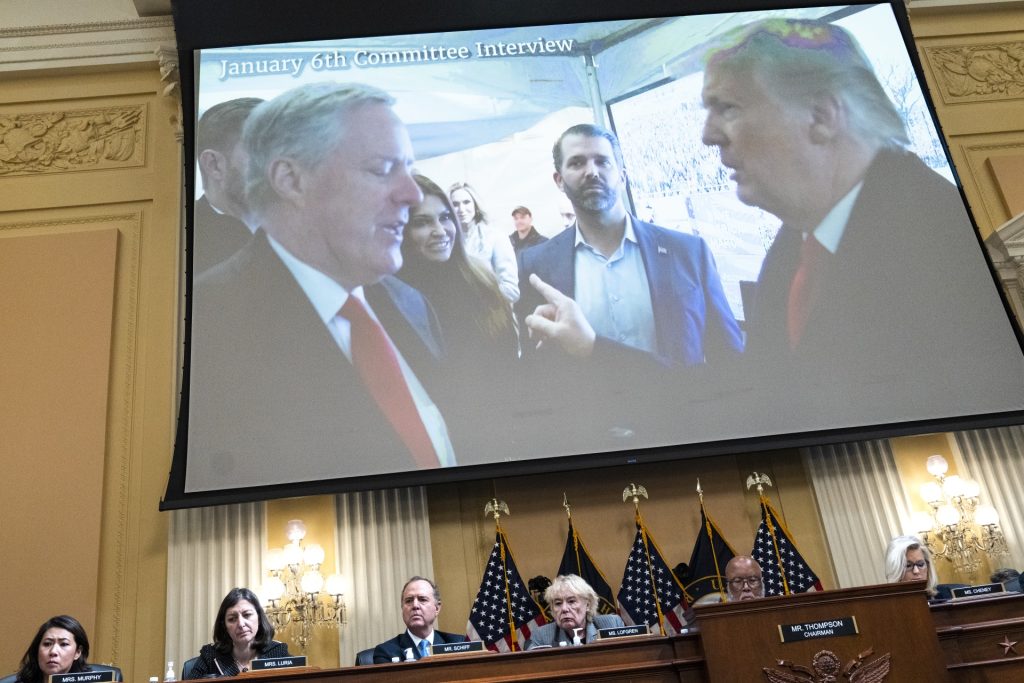 Hutchinson, an aide to former Trump White House chief of staff Mark Meadows, claimed Trump tried to commandeer the presidential limo, aka “The Beast,” after his rally to drive to the Capitol Building when Secret Service agent Bobby Engel tried to stop him. Hutchinson alleged before the committee under oath that she obtained the story from then-White House deputy chief of staff Tony Ornato. A few hours later, NBC News reported that Engel would testify under oath to contradict Hutchinson’s story of Trump’s alleged attempt to commandeer The Beast.

There is literally no one left speechless—the testimony was not believable and its credibility has been destroyed several times over—but Fake News CNN won’t let the facts get in their way of peddling a narrative.

Nevertheless, CNN’s second-ranked story on its website Wednesday was the story titled, “‘This is a bombshell’: Trump aides left speechless by Hutchinson.” 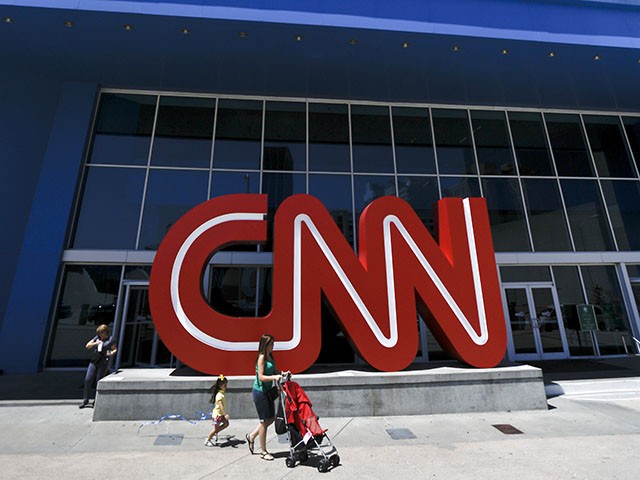 “The startling revelations from Hutchinson’s testimony about Trump’s erratic behavior and state of mind on January 6 could make it easier for Republican presidential hopefuls to challenge the former President in a primary should he run,” CNN claimed in the story.

CNN’s story was condemned by the Trump orbit Wednesday morning. Director of communications for Trump, Taylor Budowich, tweeted the CNN article is “a joke.”

“There is literally no one left speechless — the testimony was not believable and its credibility has been destroyed several times over — but Fake News CNN won’t let the facts get in their way of peddling a narrative,” Budowich said.

Follow Wendell Husebø on Twitter and Gettr @WendellHusebø. He is the author of Politics of Slave Morality.