Murkowski survived the highly contested Senate race likely due to the Alaskan open, ranked-choice voting system she reportedly supported instituting in 2020. The voting system ultimately protects incumbents by allowing the Republican Party to cannibalize its vote while permitting Democrats to vote for Republicans.

The pro-impeachment senator was also aided with $9 million from the Senate Leadership Fund, the Sen. Mitch McConnell-backed super PAC. The money was spent attacking Tshibaka over the airwaves. The fund backed Murkowski even as it pulled $5.6 million in mid-October from Republican Gen. Don Bolduc’s campaign against Sen. Maggie Hassan (D-NH) in New Hampshire.

Murkowski outspent Tshibaka by about $4.5 million, according to Open Secrets. Polling showed the race as a tossup, with Tshibaka leading by a slim margin. 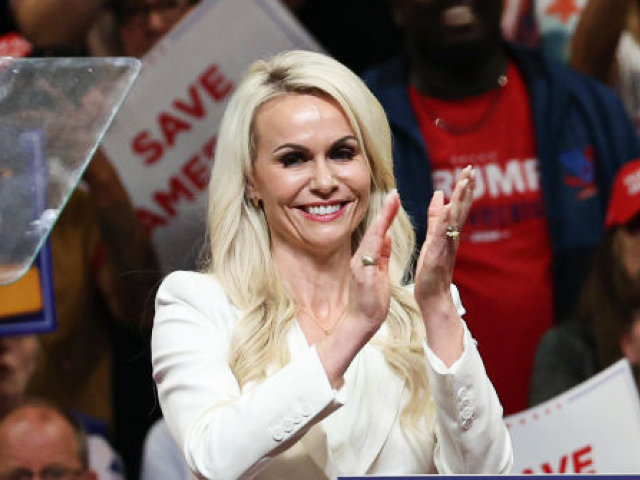 In October, the Alaska Republican Party censured Sen. Mitch McConnell (R-KY) for attacking Tshibaka. The censure of the top Senate Republican by the Alaska GOP was an extraordinary move that indicated just how out of step McConnell is with American workers.

Murkowski was also censured by the Alaska Republican Party in March 2021 and asked to leave after voting to impeach former President Donald Trump. Murkowski refused and instead voted nine times with Democrats in the last two years. Murkowski was the only pro-impeachment Republican on the ballot in 2022.

Upon reelection, Murkowski has pledged to continue to aid the Democrats’ agenda.

“I’m not a fan of this administration,” she claimed in September. “I think a lot of their policies have really hurt us. But you know what? They’re in office. And they’re going to be in office for the next two years.”

Jordan Dixon-Hamilton is a reporter for Breitbart News. Write to him at jdixonhamilton@breitbart.com or follow him on Twitter.