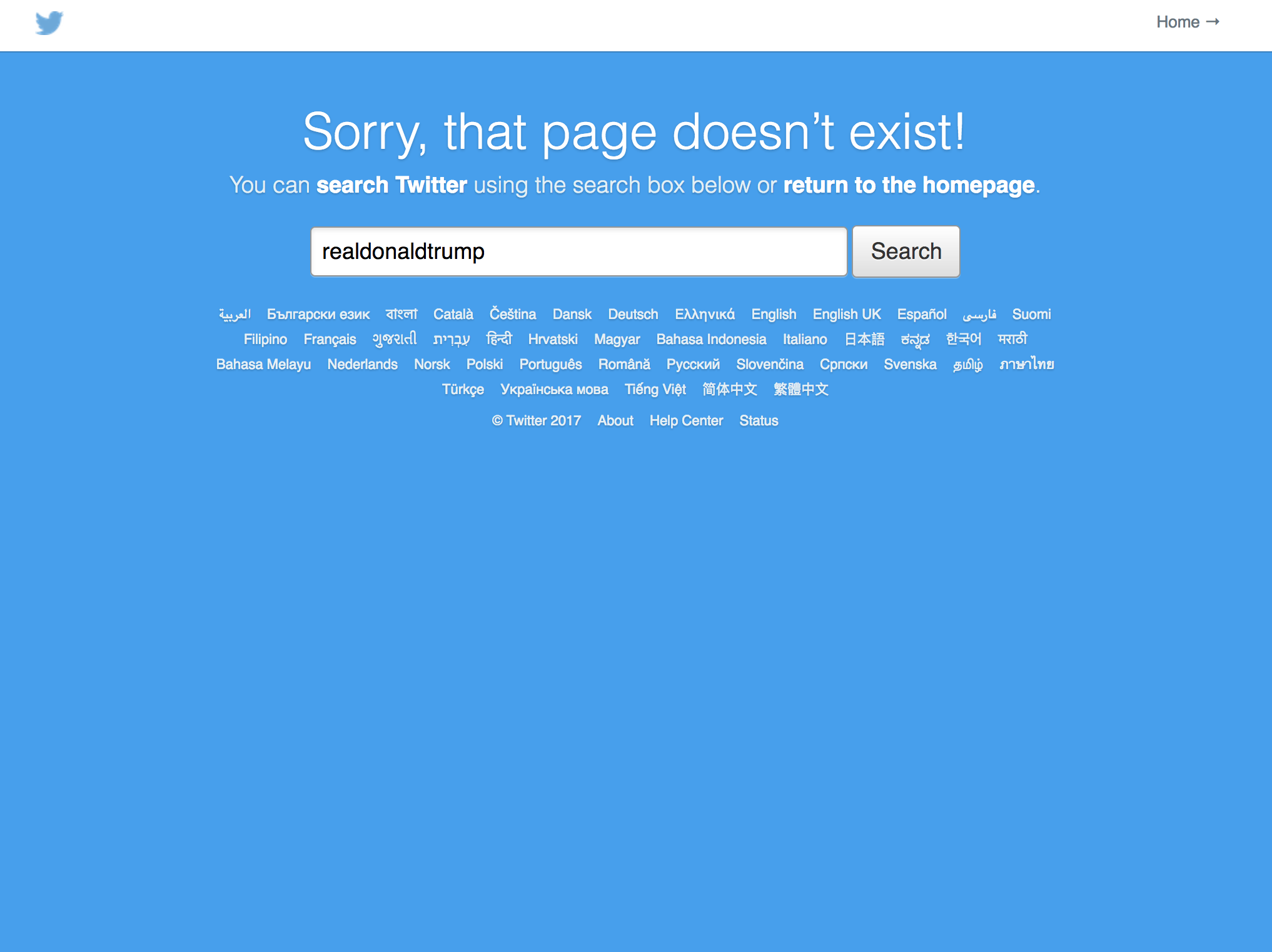 Earlier today @realdonaldtrump’s account was inadvertently deactivated due to human error by a Twitter employee. The account was down for 11 minutes, and has since been restored. We are continuing to investigate and are taking steps to prevent this from happening again.

Shortly after this tweet, Twitter provided some further context to the deletion, revealing that a disgruntled former employee had deleted President Trump’s account on their last day at Twitter. The company stated that they would be conducting a full internal review:

Through our investigation we have learned that this was done by a Twitter customer support employee who did this on the employee’s last day. We are conducting a full internal review. https://t.co/mlarOgiaRF

Many leftists took to Twitter to express their joy over the deletion of President Trump’s account, if even only for a short period of time.

To the guy who deactivated Trump's Twitter (even if only temporarily): History will remember you as a hero.

Retweet if the Ex-Twitter employee who deactivated Trump's Twitter before quitting today– is invited to your Thanksgiving dinner. @rosie pic.twitter.com/TJc2RfO21y

For the briefest of moments, Donald Trump's twitter was deactivated. And there was rejoicing. Then it was reactivated, and we despaired.

Lucas Nolan is a reporter for Breitbart News covering issues of free speech and online censorship. Follow him on Twitter @LucasNolan or email him at lnolan@breitbart.com