Facebook (now known as Meta), has a virtual reality social network called Horizon Worlds, but it is plagued with quality issues, and the employees who are building the “metaverse” app are barely using it, an executive says.

Vishal Shah, Facebook’s Vice President of Metaverse, said in a memo to employees last month that the team would remain in a “quality lockdown” for the rest of the year to “ensure that we fix our quality gaps and performance issues before we open up Horizon to more users,” according to internal memos obtained by the Verge. 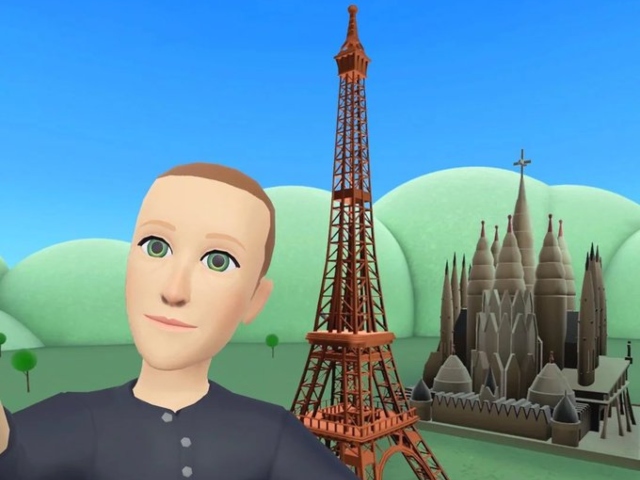 Horizon Worlds is an initiative that allows individuals to build and interact in virtual worlds with avatars. The company is reportedly spending billions per year to build  CEO Mark Zuckerberg’s vision of the metaverse.

The virtual reality social network garnered 300,000 users earlier this year after the platform was released in December last year. While the network is supposed to be coming to desktop and mobile soon, Shah’s internal memos suggest those plans might be pushed back.

“But currently feedback from our creators, users, playtesters, and many of us on the team is that the aggregate weight of papercuts, stability issues, and bugs is making it too hard for our community to experience the magic of Horizon,” Shah wrote. “Simply put, for an experience to become delightful and retentive, it must first be usable and well crafted.”

One key problem with Horizon’s development is the fact that employees are not using the product that much, Shah noted.

“For many of us, we don’t spend that much time in Horizon and our dogfooding dashboards show this pretty clearly,” he wrote. “Why is that? Why don’t we love the product we’ve built so much that we use it all the time? The simple truth is, if we don’t love it, how can we expect our users to love it?”

In a follow-up memo 15 days later, Shah complained that employees still weren’t using Horizon enough, adding that a plan was being developed to “hold managers accountable” for having their teams use Horizon at least once a week.

“Everyone in this organization should make it their mission to fall in love with Horizon Worlds,” Shah wrote. “You can’t do that without using it. Get in there. Organize times to do it with your colleagues or friends, in both internal builds but also the public build so you can interact with our community.”

Shah also acknowledged that Horizon’s “onboarding experience is confusing and frustrating for users,” and that the team needed to “introduce new users to top-notch worlds that will ensure their first visit is a success.”

“Today, we are not operating with enough flexibility,” he added. “I want to be clear on this point. We are working on a product that has not found product market fit. If you are on Horizon, I need you to fully embrace ambiguity and change.”

Last month, a Coindesk article outlined the apparent slow downfall of Zuckerberg’s digital metaverse concept. Despite widespread criticism of the metaverse from the tech world, the Meta CEO remains completely obsessed with his virtual world.