Pop icon Elton John has defended actor Taron Egerton over claims a gay man should have played him in the upcoming biopic Rocketman, dismissing the criticism as “bullshit.”

“The last time I saw a movie in Cannes was Billy Elliot — and I had to be escorted out in floods of tears, it moved me so much,” he said. “I was very emotional just now as well. The movie floored me. But I’m very high. Taron is beyond belief. It’s like watching me. It’s quite extraordinary, he’s so me-like. He’s a megastar.”

The Grammy-winning crooner, whose life story will be told in the film Rocketman released later this month, told The Sun in an interview at the Cannes Film Festival that he was delighted with Egerton’s “extraordinary” performance in the role.

“He was schooled by George Martin’s son Giles and he’s done the most amazing job,” Elton John continued. “I wanted it to be a movie where the actor sang — and he sings.” 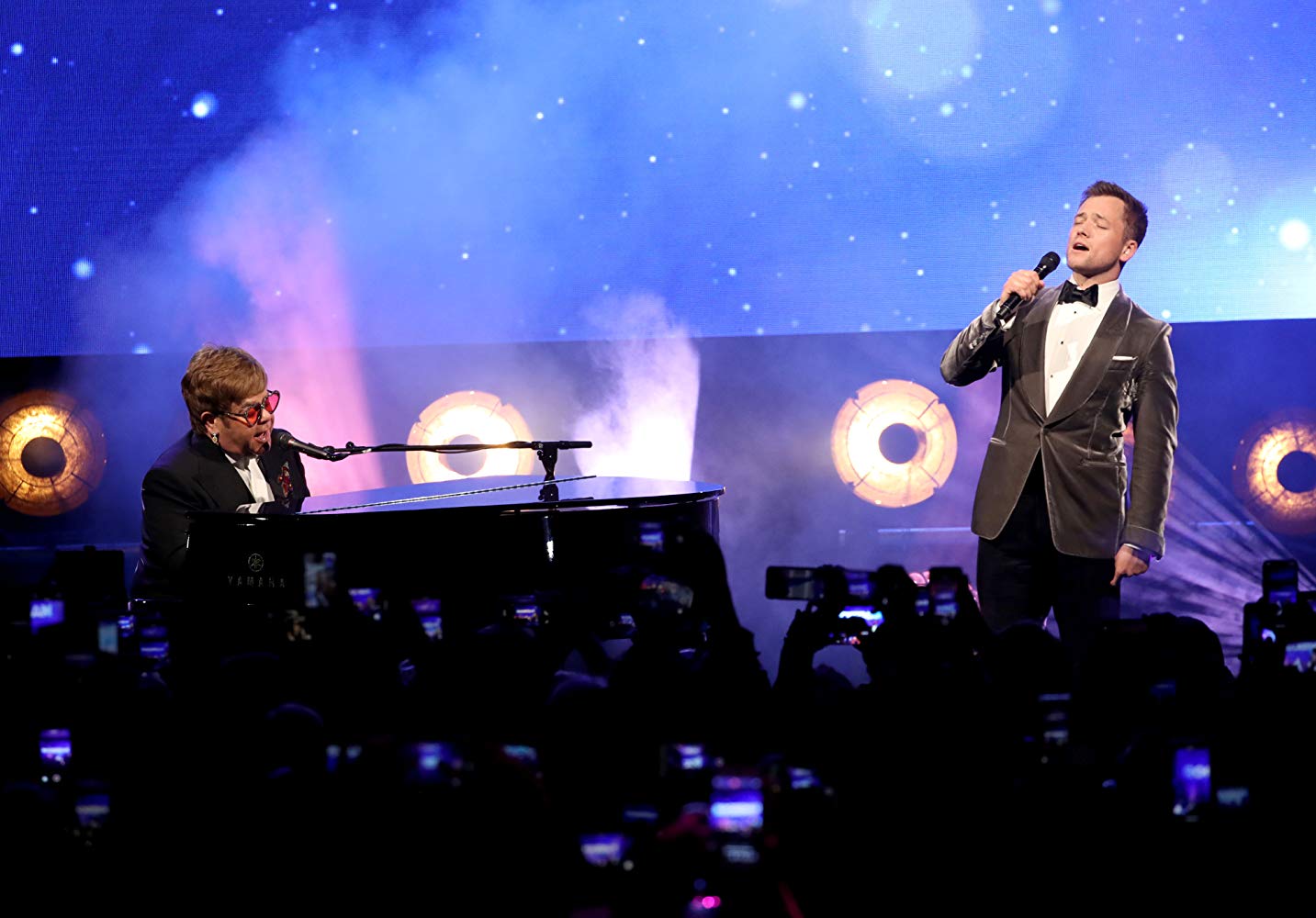 Elton John and Taron Egerton at an event for Rocketman (Getty Images, 2019)

When asked by interviewer Dan Wooton about claims from some progressive critics that a homosexual actor should have been chosen for the role, John reportedly waved his hands and responded: “That’s all bullshit, I’m sorry.

“If people don’t like it, review-wise, or it doesn’t make one dollar, it’s the movie I wanted to make and that’s all that counts. I can look back and say, ‘You know what, I love it. I can live with it’.”

The film Rocketman premiered at Cannes Film Festival on Thursday to generally positive critical reviews, which IMDb describes as a “musical fantasy about the fantastical human story of Elton John’s breakthrough years.”

A married homosexual, John has long campaigned in the defense of LGBT rights. Last month, he joined George Clooney and Ellen DeGeneres in calling for a boycott of hotels owned by the Sultan of Brunei after he announced that homosexuality will be punishable by death under a stricter adherence to Islamic Sharia Law.

“We must send a message, however we can, that such treatment is unacceptable,” John said at the time. “That’s why David and I have long refused to stay at these hotels and will continue to do so.”