Hunter Biden planned to share his family’s office space in Washington, DC, with a Chinese intelligence-linked firm that employed a man Hunter described as “the f**king spy chief of China,” according to Peter Schweizer’s new bombshell book Red-Handed: How American Elites Get Rich Helping China Win.

According to the book, Hunter Biden planned in 2017 to set up an office in Washington that would house his businesses, his father’s Biden Foundation, and a representative of a Chinese global energy company he had cultivated close ties to, CEFC China Energy.

Hunter Biden had developed a close working relationship with CEFC’s Chairman and majority owner Ye Jianming beginning at the end of 2015 after associates put them in touch. Ye had a number of ties to Chinese military intelligence and his company provided energy to China’s People’s Liberation Army.

Despite those alarming links, Hunter became Ye’s personal counsel in the U.S., essentially becoming a representative for “an intelligence- and military-linked Chinese company that was supporting voices calling for an aggressive military posture against the United States and its allies,” according to the book.

Hunter Biden and his family were also involved in CEFC’s plans to invest in U.S. infrastructure through two entities — Hudson West IV and SinoHawk. In fact, Biden made it clear to Tony Bobulinski, a financial planner he brought in to help with the infrastructure efforts, that his family was integral to the effort.

After Hunter was unhappy with the payment package he was going to receive from the venture — an $850,000 salary and 20 percent equity stake, as well as 10 percent of the equity for “the Big Guy [Joe Biden]” — he wrote to Bobulinski that Ye and his company are “both coming to be MY partner and to be partners with the Biden.”

Hunter would then seek to fuse his family and CEFC further with the shared office in Washington.

“In 2017, he made plans to house his businesses, the Biden Foundation, one of his father’s offices, and CEFC together in an office space in Washington,” Schweizer writes, adding:

In an email for signage, Hunter said he had “new office mates: Joe Biden Jill Biden Jim Biden Gongwen Dong (Chairman Ye CEFC emissary),” and that, “I would like the office sign to reflect the following The Biden Foundation Hudson West (CEFC U.S.) The lease will remain under my company’s name Rosemont Seneca.”

Gongwen Dong, like Ye, had “notable ties to those embedded in Chinese intelligence and foreign influence operations,” Schweizer writes.

In addition to being CEFC’s emissary, Dong was also the chief financial officer at the Beijing-based Radiance Property Holdings, a firm controlled and run by Lam Ting Keung, a businessman with deep connections to “united front” groups linked to Chinese intelligence.

United front groups often serve as covers for Chinese intelligence operations, Schweizer notes. According to a 2018 U.S.-China Economic and Security Review Commission report, China uses the groups work to “co-opt and neutralize source of potential opposition to the policies and authority of its ruling Chinese Communist Party.”

Despite these links, Hunter Biden and Dong on September 8, 2017, were able to apply for secure a line of credit and add James Biden and his wife, Sara Biden, as authorized users for the credit cards on the account. James and Sara Biden then spent $100,000 on luxury items.

In addition to Ye and Dong, CEFC had another Chinese intelligence-linked man in the Bidens’ orbit — Patrick Ho, who Hunter Biden called “the f**king spy chief of China” in a leaked phone call.

Ho was one of Ye’s “top lieutenants” and a senior executive with China Energy Fund Committee, CEFC’s nonprofit think tank. Ho had also once been the home affairs secretary in Hong Kong and was also a “tireless advocate” for Chinese Communist Party Chairman Xi Jinping’s “signature venture” at the United Nations. 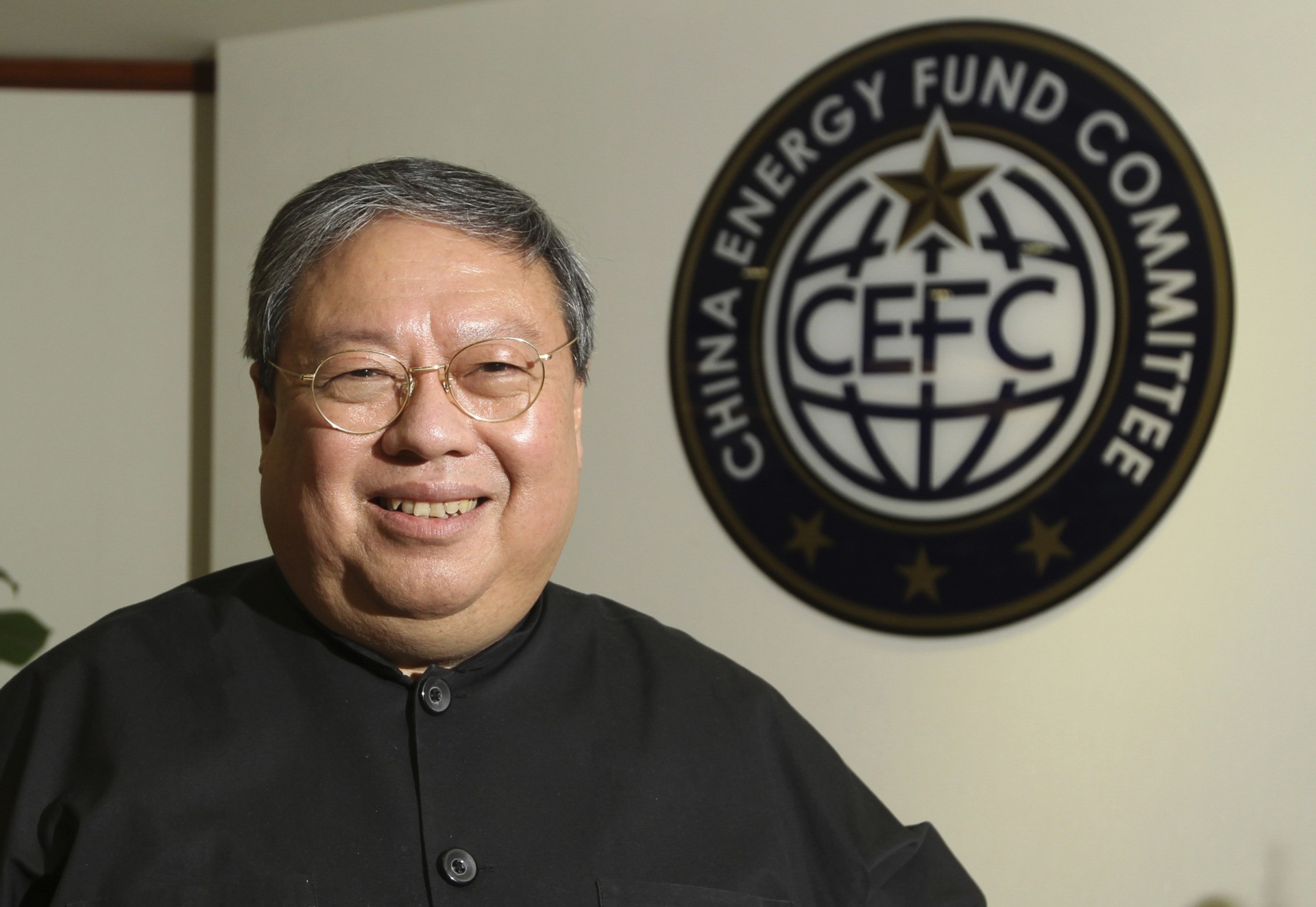 Shortly after plans were in place to put Dong in a shared office space with the Biden family, Ho was arrested in New York City on bribery charges by the FBI in November 2017.

Ho had reportedly offered money to African officials as part of an operation involving channelling illicit payments to UN diplomats.

One of Ho’s first phone calls from jail was to James Biden, looking for Hunter Biden. CEFC then hired Hunter Biden to provide legal representation in the case, despite his lack of a background in criminal defense law. CEFC paid a $1 million retainer to Biden’s LLC, Owasco. Ho pleaded guilty and went to jail.

However, before Ho went to jail, Hunter Biden was provided a Chinese assistant named JiaQi Bao. Her master’s degree from China’s Tsinghua University was financed by the Chinese government, and she worked for the Chinese government’s National Development and reform Commission, which is responsible for the management of China’s economy.

According to Schweizer, Bao offered Hunter Biden advice on “everything from energy deals to his father’s presidential campaign.” She also handled a “monthly wire instruction” concerning the transfer of financial payments.

Red-Handed was published by Harper-Collins. Schweizer is the president of the nonpartisan Government Accountability Institute (GAI) and a senior contributor to Breitbart News.