While historic polling on Monday showed voters have swung away from Democrats by 14 points, congressional Republicans also have double-digit approval marks on key topics that galvanize voters.

In anther key metric, Republicans also lead Democrats on a generic ballot by one percent (42-41 percent).

The polling is significant as the November midterms approach and House Speaker Nancy Pelosi (D-CA) attempts to defend her nearly five-seat majority. 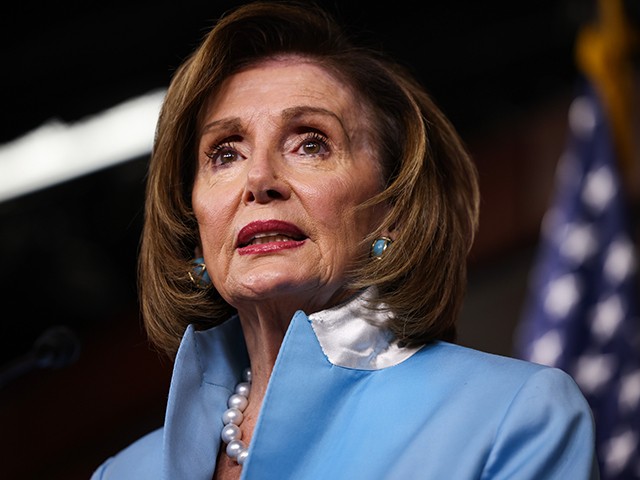 The chances of Pelosi retaining the speakership seems low, as Republicans gain momentum amid positive polling numbers, redistricting, and Democrat retirements. A total of 28 House Democrats are leaving Pelosi’s caucus after the midterms.

House Democrats are dropping quickly in correlation with President Biden’s failed agenda. Biden has failed at federalizing local elections, passing the costly “Build Back Better” agenda, and shutting down the virus.

Additional reports reveal the Democrats are attempting to pass another stimulus package to keep the economy afloat. A few establishment Republican senators are reported to be a part of those talks.