University of Michigan President Mark Schlissel has been fired for having “an inappropriate relationship” with a subordinate that the school’s Board of Regents said violates university policy.

“On Dec. 8, 2021, via an anonymous complaint, we learned that Dr. Schlissel may have been involved in an inappropriate relationship with a University employee,” the board added. 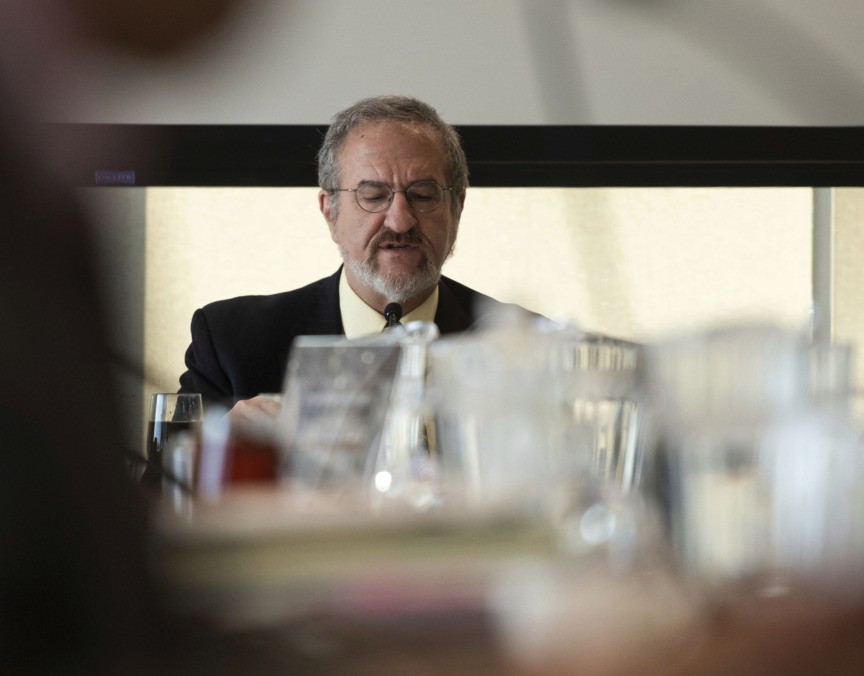 The statement went on to say that after an investigation was conducted, “we learned that Dr. Schlissel, over a period of years, used his University email account to communicate with that subordinate in a manner inconsistent with the dignity and reputation of the University.”

“In the interest of full public disclosure, we have released dozens of Dr. Schlissel’s communications that illustrate this inappropriate conduct, as well as the letter that we sent to Dr. Schlissel explaining our decision,” the board said.

The board has named former University of Michigan president Mary Sue Coleman as interim president until a new one is named, which the school said could happen “as soon as this summer.”

“We understand the decisions announced today are unexpected and this kind of abrupt change can be especially difficult,” the board said. “We take our constitutional role as a governing board seriously and we all agree that this decision is in the best interest of the University we care about so deeply.”

In a statement posted on Sunday, Coleman said, “While saddened by the circumstances, I am honored to be asked to again serve the University of Michigan.”

“When I left the U-M campus at the end of my presidency in 2014, I said serving this great university was the most rewarding experience of my professional life,” she added. “I’m happy to serve again in this important interim role.”

Schlissel had a base salary of $927,000 per year, reports the Associated Press.

In October, Schlissel announced that he would step down in June 2023, a year before his contract was set to expire. That contract has now been terminated with Schlissel’s employment ending effective immediately after a meeting on Saturday.