Lucianne Goldberg, one of the pivotal figures in the Monica Lewinsky affair that rocked Bill Clinton’s second term in office, predicts this presidential election season will be a “highly sexed” campaign due to the reemergence of Clinton’s sex accusers.

Goldberg, a literary agent at the time of the Lewinsky affair, was in touch with Clinton’s publicly known accusers and alleged mistresses. Regarding those accusers, Goldberg asserted, “I believed every one of these women. … They were telling you the truth.” 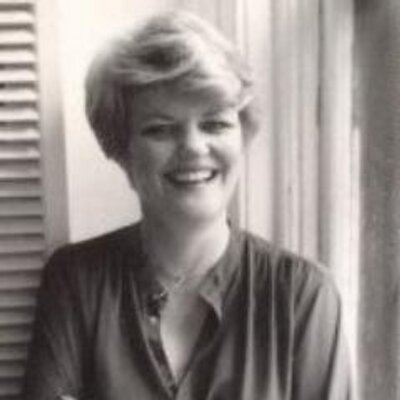 Goldberg was speaking in an interview set to air Sunday night on this reporter’s weekend talk radio program, “Aaron Klein Investigative Radio,” broadcast on New York’s AM 970 The Answer and NewsTalk 990 AM in Philadelphia.

Goldberg entered history when she famously advised former White House staffer Linda Tripp to record hours of personal conversations with Lewinsky during which the White House intern discussed her affair with Clinton at length.

Tripp’s recordings were pivotal in breaking the Lewinsky story, which became public after the up-and-coming Matt Drudge reported on his newly minted website, Drudgereport.com, that editors at Newsweek had nixed a story on the subject.

Goldberg is the founder and proprietor of the popular news forum website Lucianne.com.

“I’ve talked to most of the women,” Goldberg stated. “You can’t talk to them all, life’s not long enough. But the women that became public reached out to me because of my involvement with the Lewinsky affair.”

I asked whether she found Clinton’s accusers and mistresses to be credible.

You can tell when someone is lying to you, and especially about something really serious. And I believed every one of these women. Women don’t talk about something that intimate and make it up. There was nothing in it for then.  I mean, they weren’t selling books that would make them millions of dollars, or making movies, or going on lecture tours. They were telling you the truth.

Referring to Donald Trump’s willingness to discuss the issue of Bill’s accusers and Hillary Clinton’s alleged role in silencing the women, Goldberg predicted, “This is going to be a highly sexed, with a lower case ‘s,’ highly sexed campaign.”

“Because as I say, Trump will say everything,” she added.

“I didn’t for the life of me think that this was going to be a subject,” she said when asked if she was surprised that the issue of Bill’s accusers had become part of the 2016 election conversation.

Now maybe I’m just living in a Victorian cloud here, but I just didn’t think anybody would have the nerve to bring it up. I thought the women had had their say and they were just going to leave it alone. It was a bad thing that happened in their life.

But then we had Mr. Trump come on the scene. And Mr. Trump, I do not doubt for a moment … will say anything.