Seven years after the September 11, 2012 attacks on the U.S. Special Mission in Benghazi, it is instructive to recall the Obama administration’s altering of the now infamous talking points utilized to essentially mislead the American public about the coordinated assault that resulted in the deaths of Ambassador to Libya J. Christopher Stevens and three other US. Citizens. 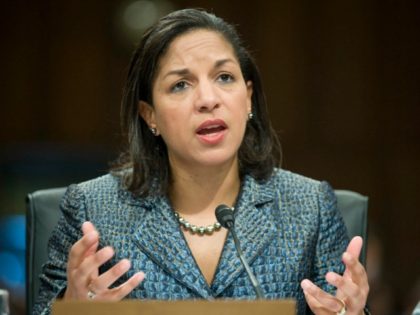 Militant Accused in Benghazi Attack on His Way to U.S. Jail

U.S. special operations forces captured a militant in Libya accused of playing an instrumental role in the Benghazi attacks, officials say, in a high-stakes operation designed to bring the perpetrators to justice five years after the deadly violence. 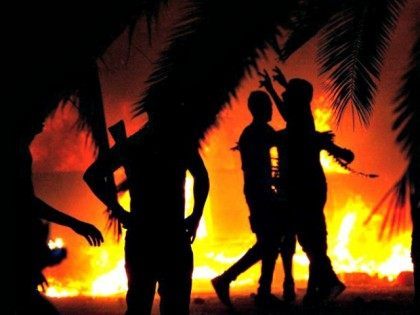 WASHINGTON — Government witnesses in the trial of Ahmed Abu Khattala testified Tuesday in graphic detail about the bloody attacks on U.S. compounds in Benghazi, Libya, while defense attorneys worked to raise doubt that the defendant masterminded the 2012 strikes that killed four Americans. 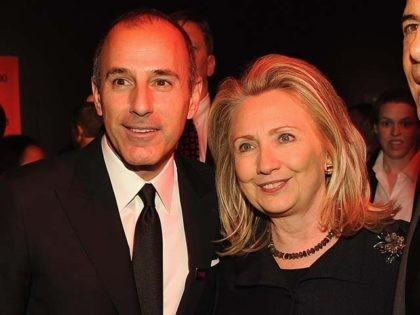 TEL AVIV -In the newly filed lawsuit on behalf the families of the Benghazi attack victims, Hillary Clinton does not have diplomatic immunity and she is “totally exposed” to legal ramifications, according to the lawyer for the news making case. 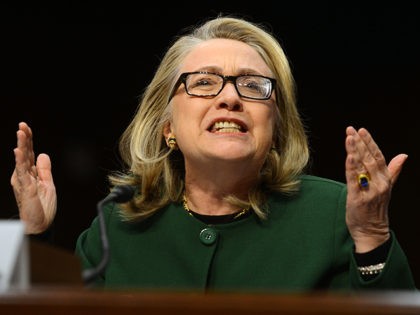 PHILADELPHIA – Notoriously missing from Hillary Clinton’s acceptance speech here at the Democratic National Convention was a list of any significant accomplishments from her time as Secretary of State. 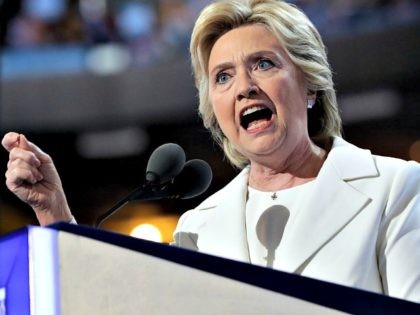 TEL AVIV – The Pentagon provided incomplete maps of assets it says were located in areas of responsibility for the regions in and near Benghazi during and in the days following the September 11, 2012 terrorist attacks at the U.S. Special Mission and nearby CIA Annex. 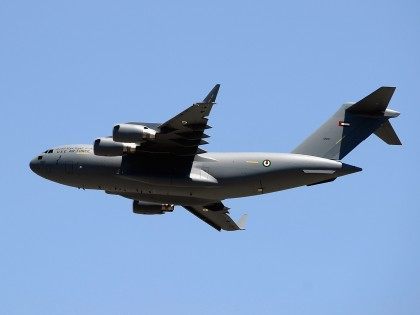