The Sinaloa Cartel has been busy dumping and replacing their communication structure following the arrest of their leader Joaquin “El Chapo” Guzman Loera and the public outing that they had been compromised thanks to their meeting with Hollywood actor and activist Sean Penn. The fateful interview has since caused much discord within the top ranks of the Sinaloa Cartel where the top brass has been pointing the finger at the actor and at Ivan Archivaldo Guzman as the responsible parties.

As previously reported by Breitbart Texas, Guzman Loera was captured in Los Mochis, Sinaloa, on Friday morning following a fierce gun battle and a manhunt through the city’s sewers and streets. On Friday night, Mexico’s Attorney General Arely Gomez claimed that El Chapo’s efforts to have a biographical movie made about him led to his capture. The following day, Rolling Stone published an interview between Penn, Mexican starlet Kate Del Castillo and Guzman. 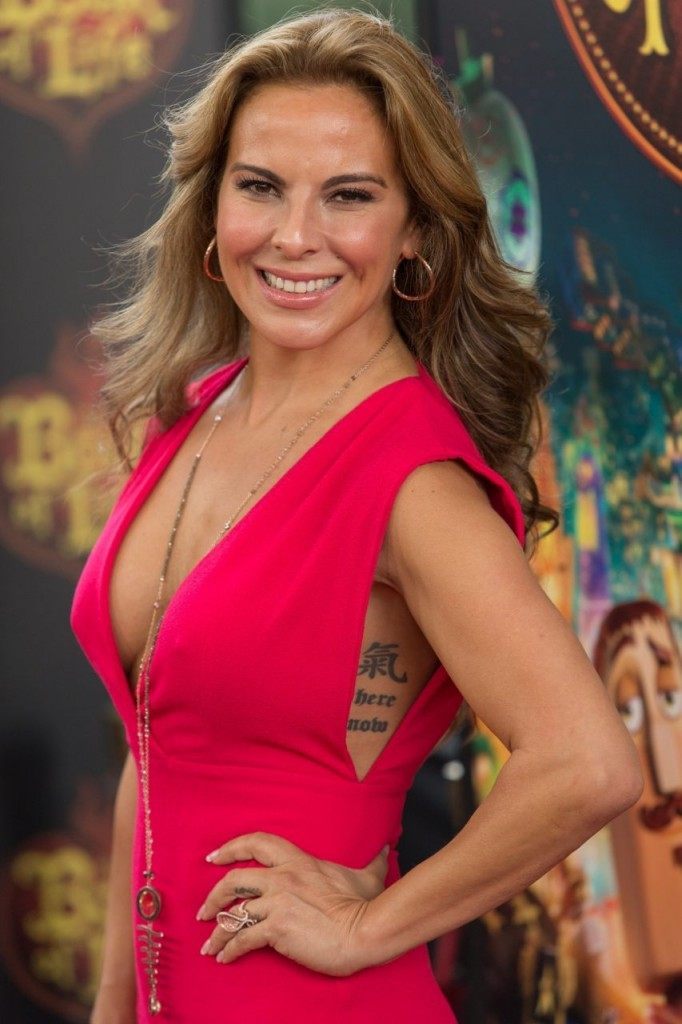 Since becoming a billionaire and escaping from Mexico’s maximum security prisons, Guzman had stayed out of the public eye thus adding fuel to the many public speculations about him. As reported by Breitbart Texas, the aura of mystery about the drug lord helped push those speculations into many in Mexico seeing him as a modern era Robin Hood.

Breitbart Texas consulted with a retired senior level U.S. intelligence official who is working in Mexico and he explained the chaos that has been brewing within the upper echelons of the Sinaloa Cartel. The source has direct knowledge of the investigation.

Despite a history of staying in the shadows, Ivan Archivaldo sold his father into the idea of having interviews and making a movie about him. What sealed the deal was the involvement of Kate Del Castillo and Chapo’s infatuation with her. Del Castillo has become famous for playing female drug lords in Mexican soap operas.

“They had a flirtation thing going on,” the official said adding that Guzman has a long history of pursuing young attractive women including his most recent wife and former beauty queen 26-year-old Emma Coronel Aispuro. “He wanted to be with her.”

Over time Guzman and Del Castillo held several video and phone conversations that grew his infatuation with the sexy starlet. 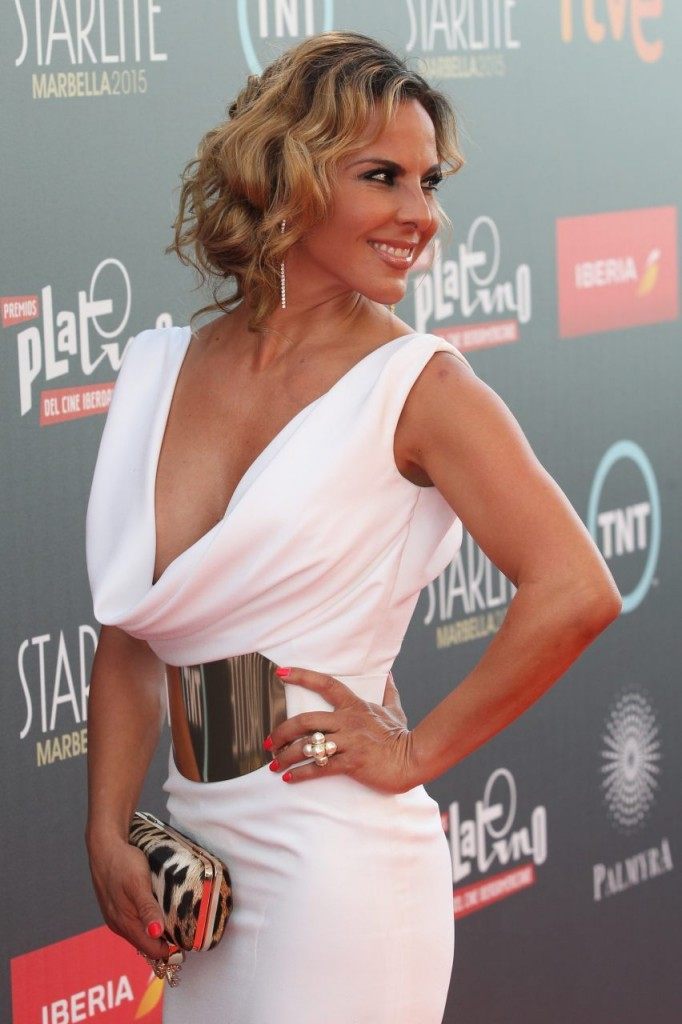 The many video chats, conversations and eventual interview with Penn provided Mexican authorities and the international contractors that work there with new leads as to the operational structure of the organization and the eventual location of the capo. Our source stated that they would not have captured El Chapo had it not been for Penn’s meeting–regardless of how much effort Penn put into keeping it secret–and that authorities “were able to identify hundreds of radios and cell phones and get a complete map of targets for electronic intel collection.”

Blackberries, radio phones, cell phones, satellite phones and other communication devices have since been destroyed and replaced by the criminal organization in an effort to remain dark.

Ismael “El Mayo” Zambada and Damaso Lopez Nunez are fuming mad at the turn of events and have been blaming Ivan and Penn for the fiasco, the official said.

The anger is further fueled by the communication breakdown that took place during El Chapo’s capture. Ivan “El Cholo” Gastellum the plaza boss in Los Mochis was considered a micro-manager of sorts and his lieutenants wouldn’t act unless he specifically ordered. On Friday early morning when Damaso and El Chapo’s sons were ordering reinforcements to help Guzman, Gastellum’s underlings initially did not believe the call and defied the orders claiming they couldn’t act unless Gastellum himself ordered them to. By the time they realized there was in fact a raid, El Chapo and Gastellum were already in handcuffs, the official said.