Fox Searchlight unveiled the first teaser trailer for its highly-anticipated biopic Jackie on Wednesday, with the clip giving viewers the first look at Oscar-winning actress Natalie Portman in her role as former First Lady Jacqueline Kennedy.

The film centers on the former First Lady’s life in the immediate aftermath of John F. Kennedy’s assassination in 1963. The 90-second clip features Kennedy as she attends her husband’s funeral and grapples with the even stronger-than-usual intensity of the media’s glare.

“People like to believe in fairy tales,” Portman’s Kennedy says in a voice-over. “Don’t let it be forgot that for one brief, shining moment, there was Camelot.”

Portman is already drawing early Oscar buzz for her portrayal of Kennedy. The film was widely lauded by critics after its premiere at the Venice Film Festival earlier this year, and Fox Searchlight picked up U.S. distribution rights last month following its debut at the Toronto International Film Festival. 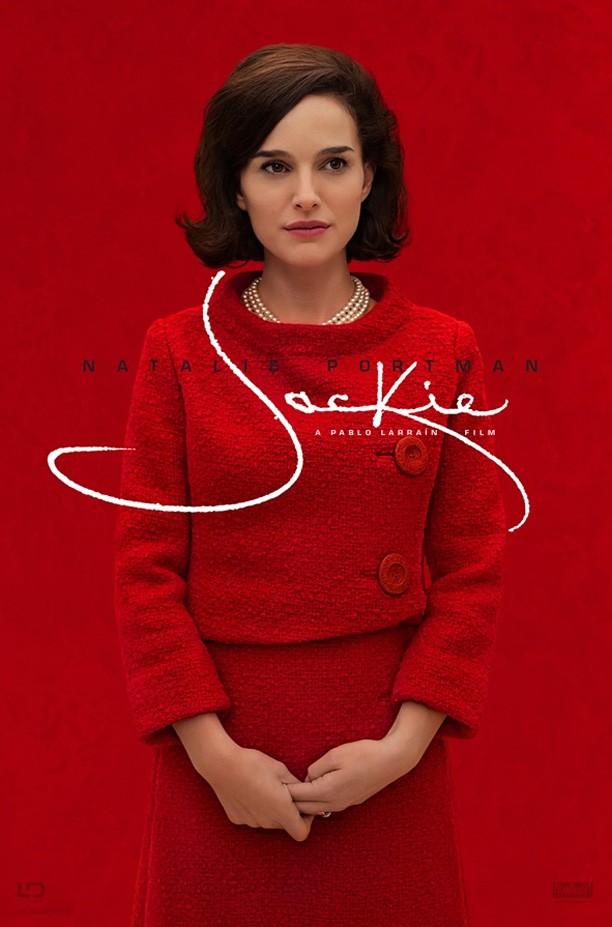 The film was directed by Pablo Larrain (No) from a script by Noah Oppenheim (Allegiant).

Jackie is due out in select theaters December 2.