Today Producer Suspends Billy Bush Despite Own Past Sexual Comments

Noah Oppenheim, executive producer of NBC’s Today show, suspended Billy Bush from the program on Sunday for his involvement in a sexually explicit conversation with Donald Trump eleven years ago. However, by that standard, perhaps Oppenheim should suspend himself. 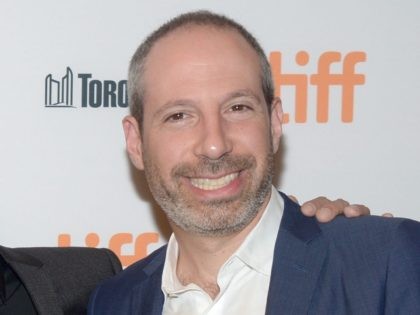 Box Office: ‘Birth of a Nation’ Flops, ‘Girl on the Train’ Solid

Universal/DreamWorks’ The Girl on the Train led all new releases at the box office with a near-$25 million haul as Nate Parker’s slave epic The Birth of a Nation faltered under the weight of its own controversy this weekend. 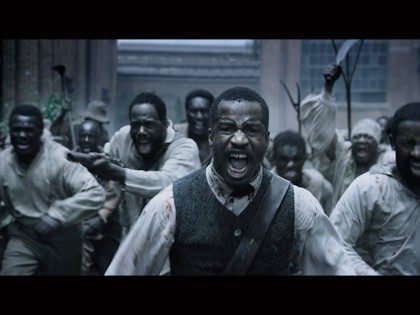 Fox Searchlight unveiled the first teaser trailer for its highly-anticipated biopic Jackie on Wednesday, with the clip giving viewers the first look at Oscar-winning actress Natalie Portman in her role as former First Lady Jacqueline Kennedy. 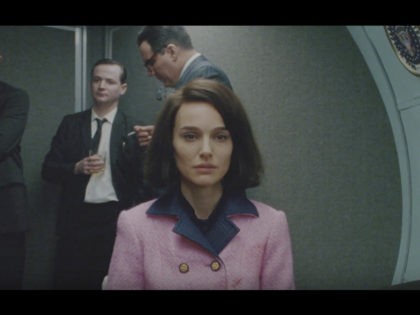 In the blow-up that has followed the Rolling Stone story about “Jackie,” a student at UVA who claimed she had been gang-raped, Rolling Stone managing editor Will Dana allowed that the mistake resulted from “individual failure” and “procedural failure, an institutional failure… Every single person at every level of this thing had opportunities to pull the strings a little harder, to question things a little more deeply, and that was not done.” 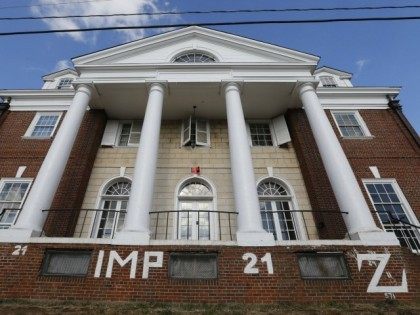 As the reports on Rolling Stone’s journalistic fiasco make clear, author Sabrina Rubin Erdely and Rolling Stone’s editors failed to do the right—and professionally appropriate thing—time after time. Had they done anything akin to due diligence, the now-retracted mess of a story would never have seen the light of day, let alone have been enshrined in print. 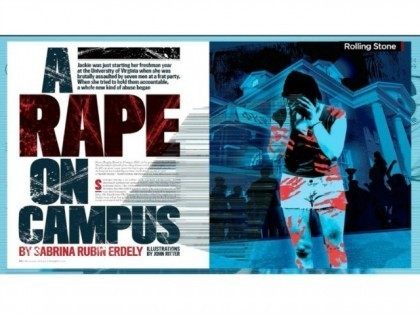