“DoD confirms that MTV has invited Service members in their personal capacity to this year’s VMAs,” Lt. Col. Paul Haverstick told NBC. “At the request of the Services, DoD is reviewing the parameters of the individual invitations.”

The Viacom-owned network’s invitations were sent in an apparent response to President Donald Trump’s policy barring transgender people from the U.S. armed forces.

Network president Chris McCarthy says the cabler would be “honored” to have the service members in attendance.

“We would be honored if they could attend,” McCarthy told NBC News. “Any patriot who is putting their own life at risk to fight for our freedom and stands for equality is a hero at MTV, and to young people everywhere.” 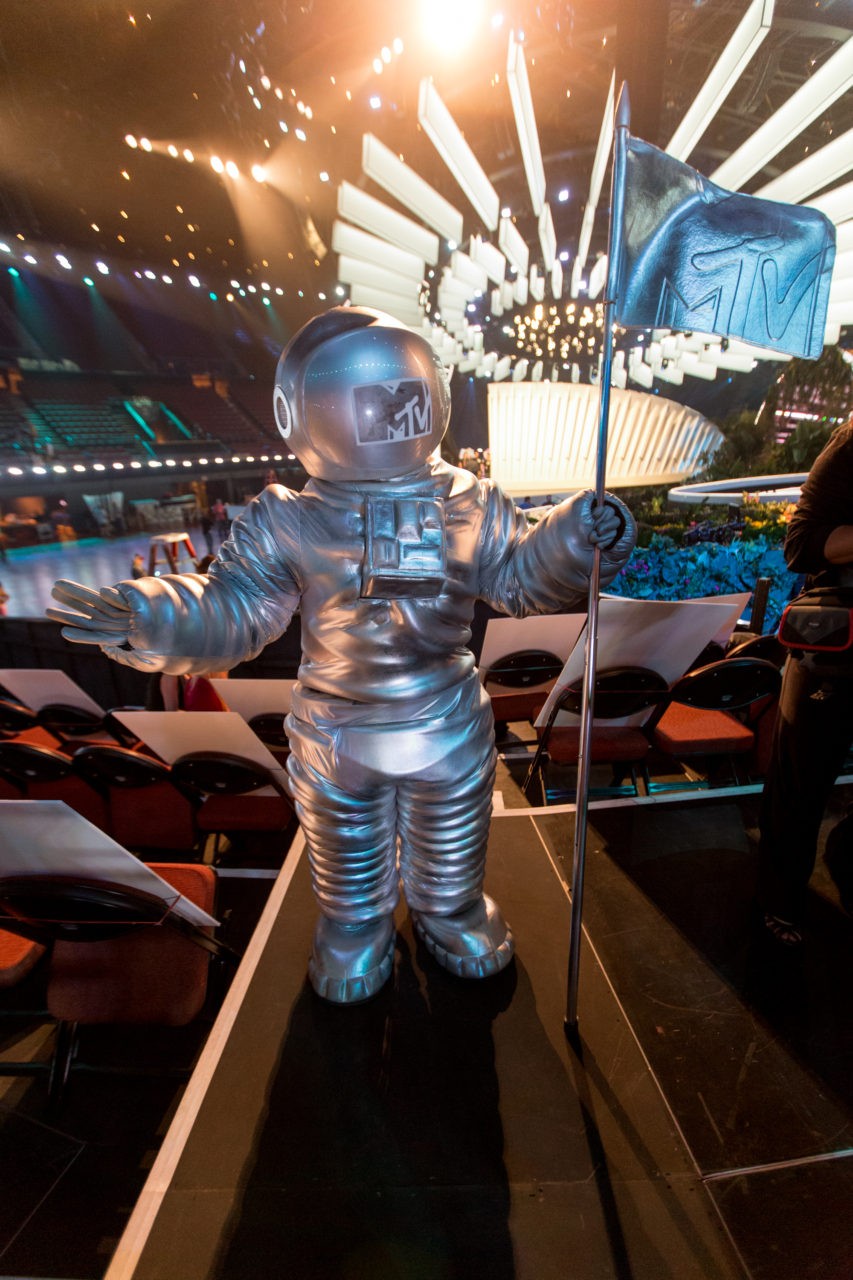 A MTV Moonman statue is displayed at the 2014 MTV Video Music Awards Press Preview Day at the Forum on Thursday, Aug. 21, 2014, in Inglewood, Calif. (Photo by Paul A. Hebert/Invision/AP)

In July, president Trump announced a ban of transgender individuals serving in the military in “any capacity.” The President said he had made his decision “after consultation with my Generals and military experts.”

There are an estimated 3,960 transgender active duty service members, according to a 2016 Rand study.

MTV announced in July that award winners won’t receive the network’s iconic “Moonman” statue — but will be handed a newly revealed, and gender inclusive “Moon Person” statue instead.