Seven newly elected Senators were sworn into office Tuesday, the start of the 115th United States Congress. Here are the names and faces of the five Democrats and two Republicans who make up the 2017 freshman senate class. 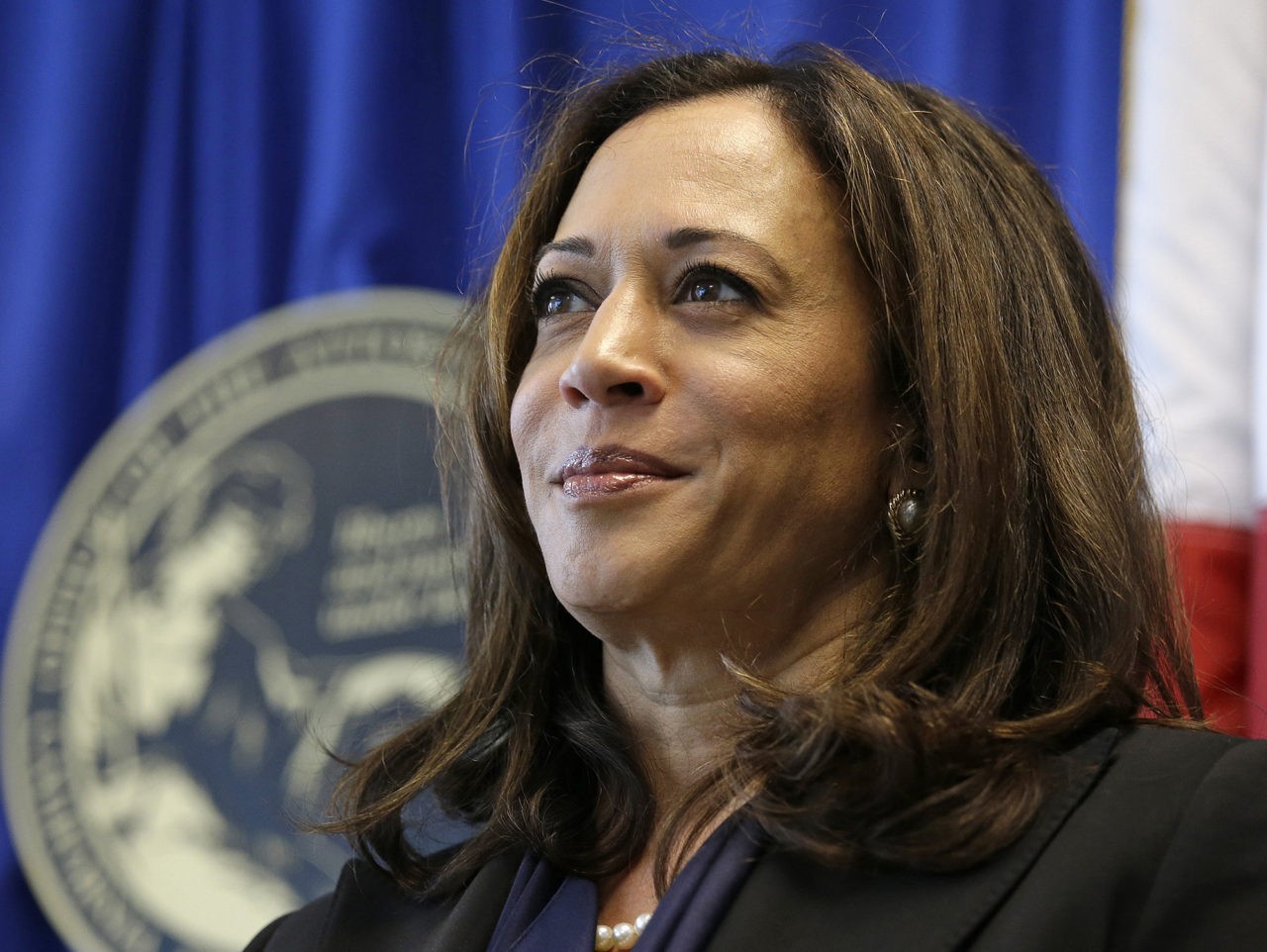 Following a bitter Senate race with Loretta Sanchez, the former attorney general of California Kamala Harris will become the first American Indian to serve in the United States Senate. In a post election interview, Harris promised to “fight” Trump on issues such as immigration, health care, the environment and crime. 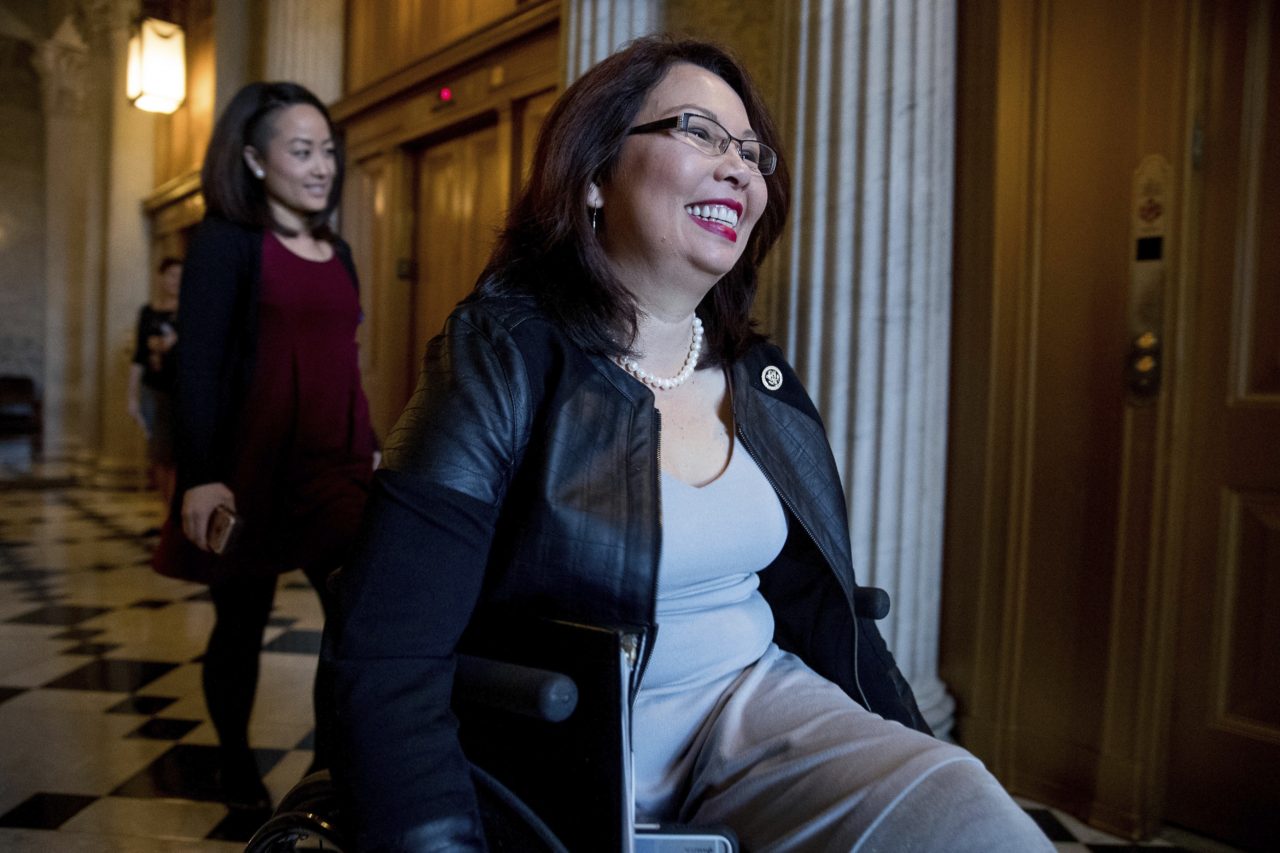 Tammy Duckworth’s victory over the incumbent Republican senator Mark Kirk was one of the few pieces of good news for Democrats on November 8th. A double amputee and veteran of the Iraq war, Duckworth previously served as the Director of the Illinois Department of Veterans as well as the Assistant Secretary for Public and Intergovernmental Affairs in the United States Department of Veterans Affairs. 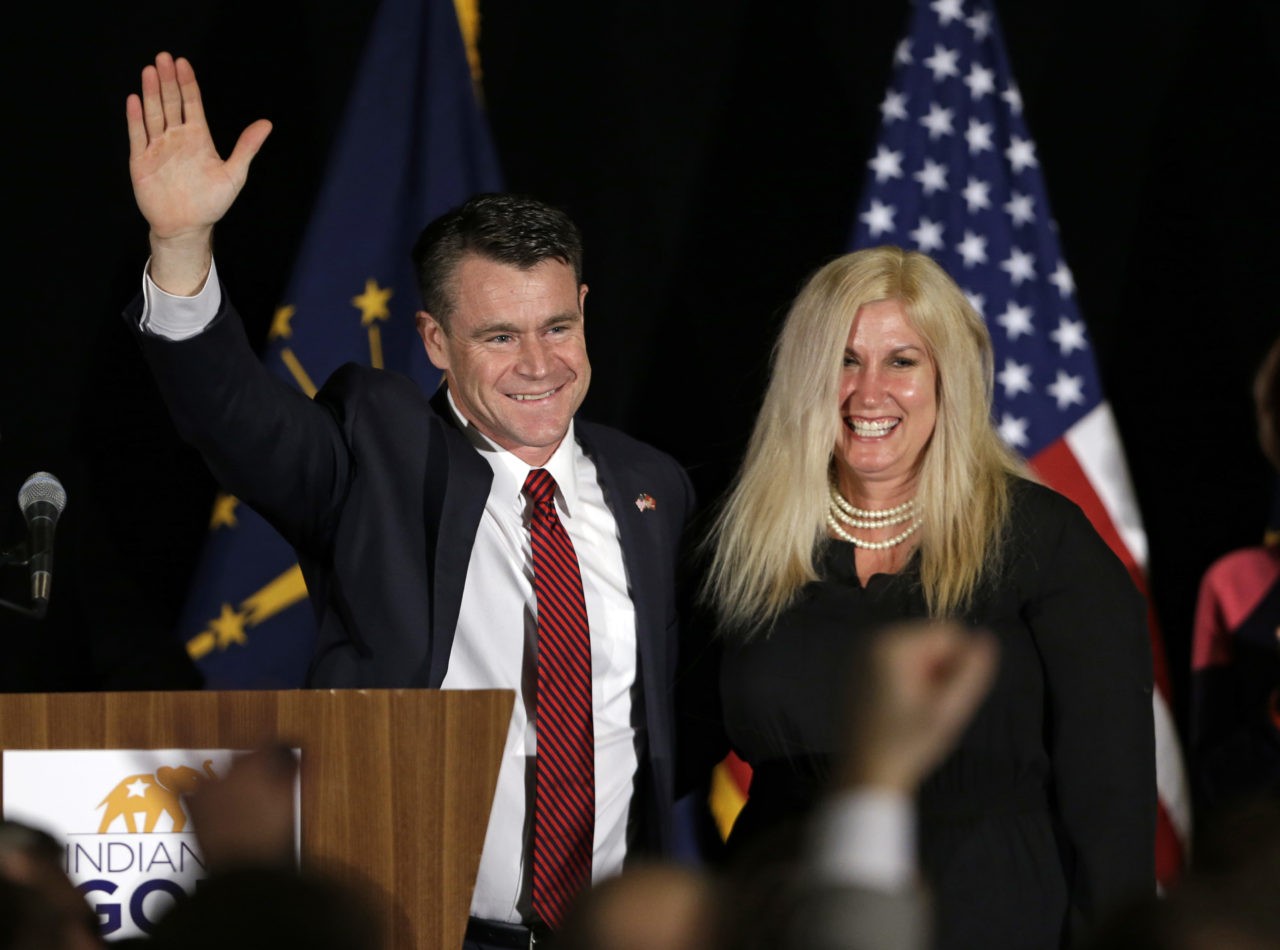 Former congressman Todd Young, who also served a decorated career in the Marine Corps, will replace the retired Dan Coats in Indiana. He has previously sponsored legislation such as the ‘Fairness for Families Act,’ which delayed the introduction of mandatory individual healthcare coverage, as well as the ‘Save American Workers Act,’ which sought to define a full time worker as someone working 40 hours a week, in order to prevent companies from reducing contract hours in order to avoid the healthcare mandate. 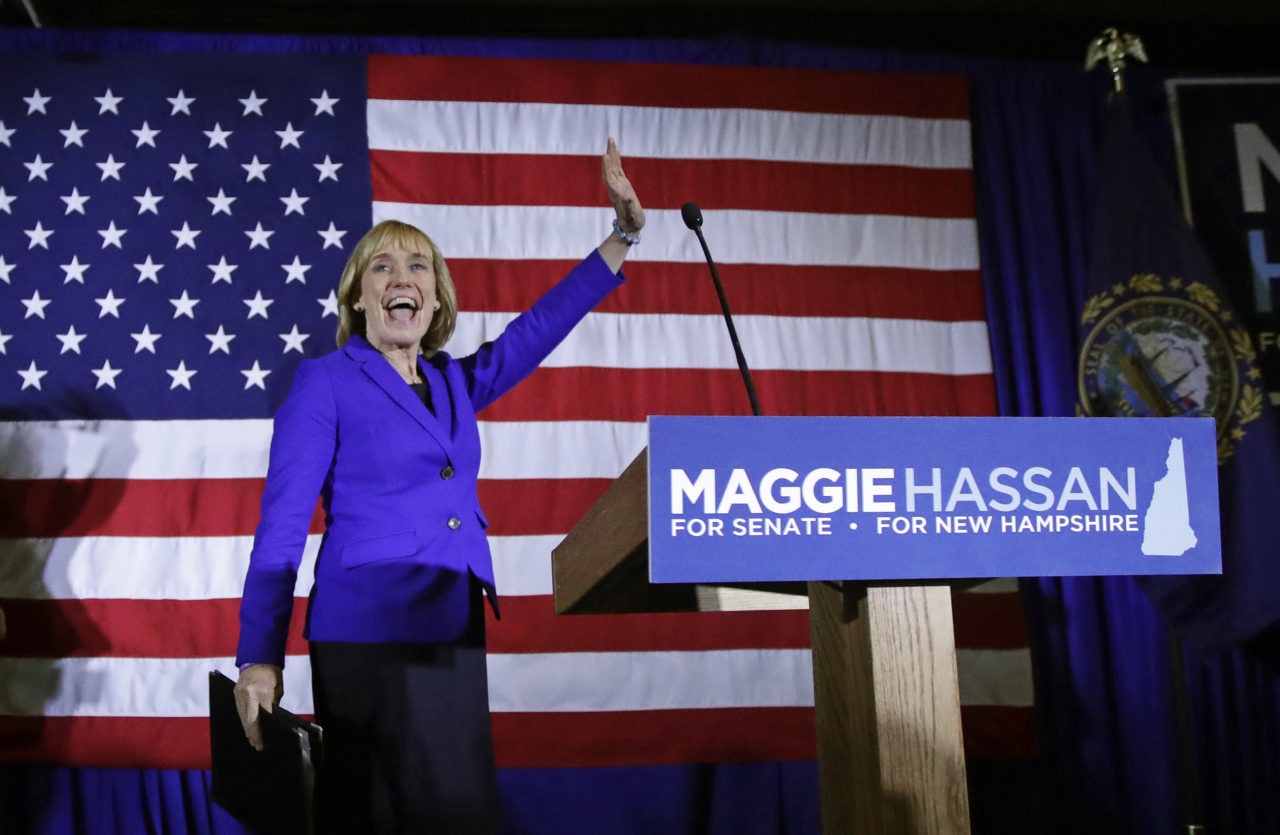 The former governor of New Hampshire, Maggie Hassan also defeated the incumbent Republican Kelly Ayotte by a narrow 1,067 votes. A staunch supporter of Planned Parenthood, Hassan has said her top priorities in the Senate will be protecting abortion law and tackling climate change. 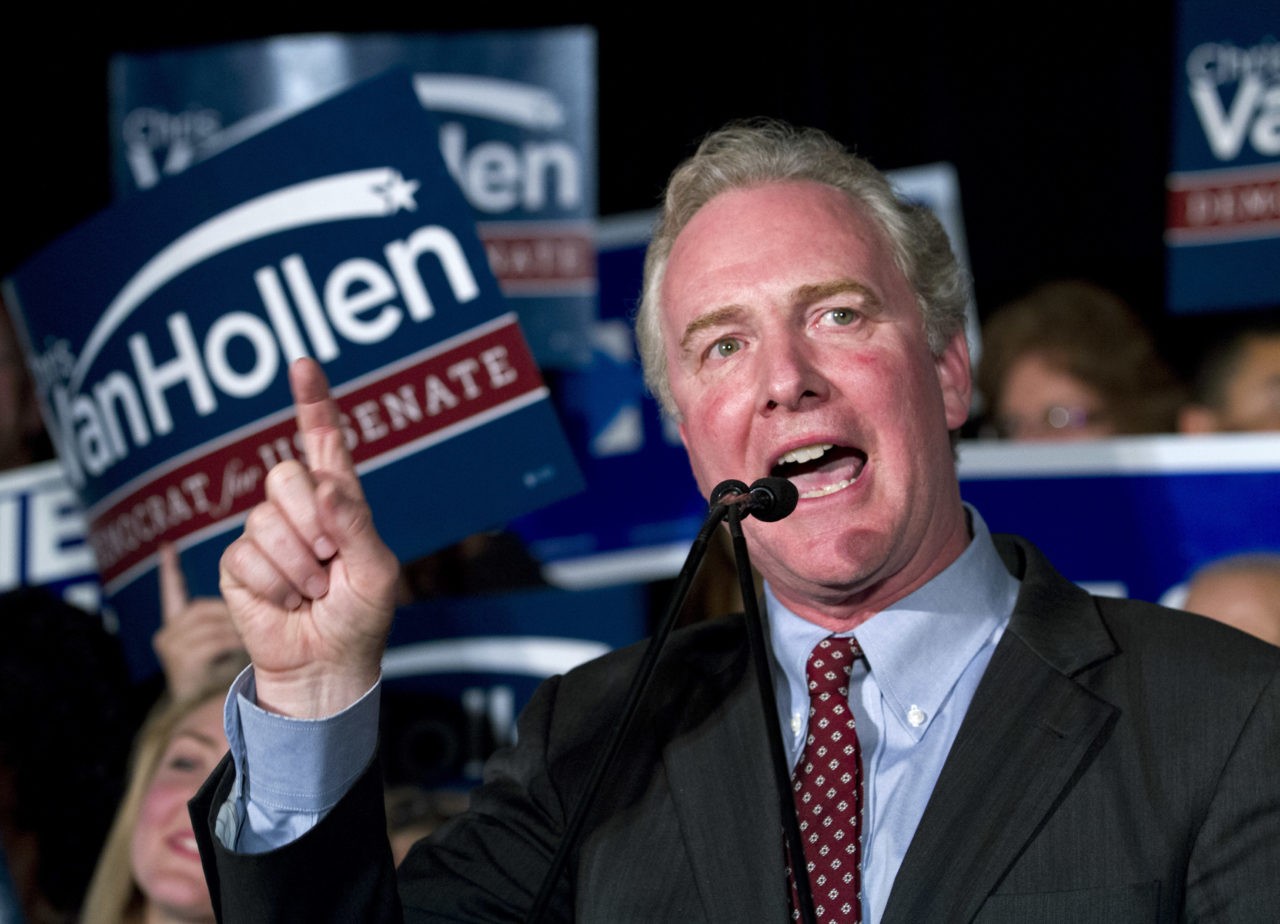 A former congressman and chairman of the Democratic Congressional Campaign Committee (DCCC), Chris Van Hollen will now serve as Chairman of the Democratic Senatorial Campaign Committee (DSCC) for the 2018 election cycle, as well as now representing Maryland in the Senate. With 100 percent approval ratings on a number of progressive causes, he has been touted as a possible presidential candidate in 2020. 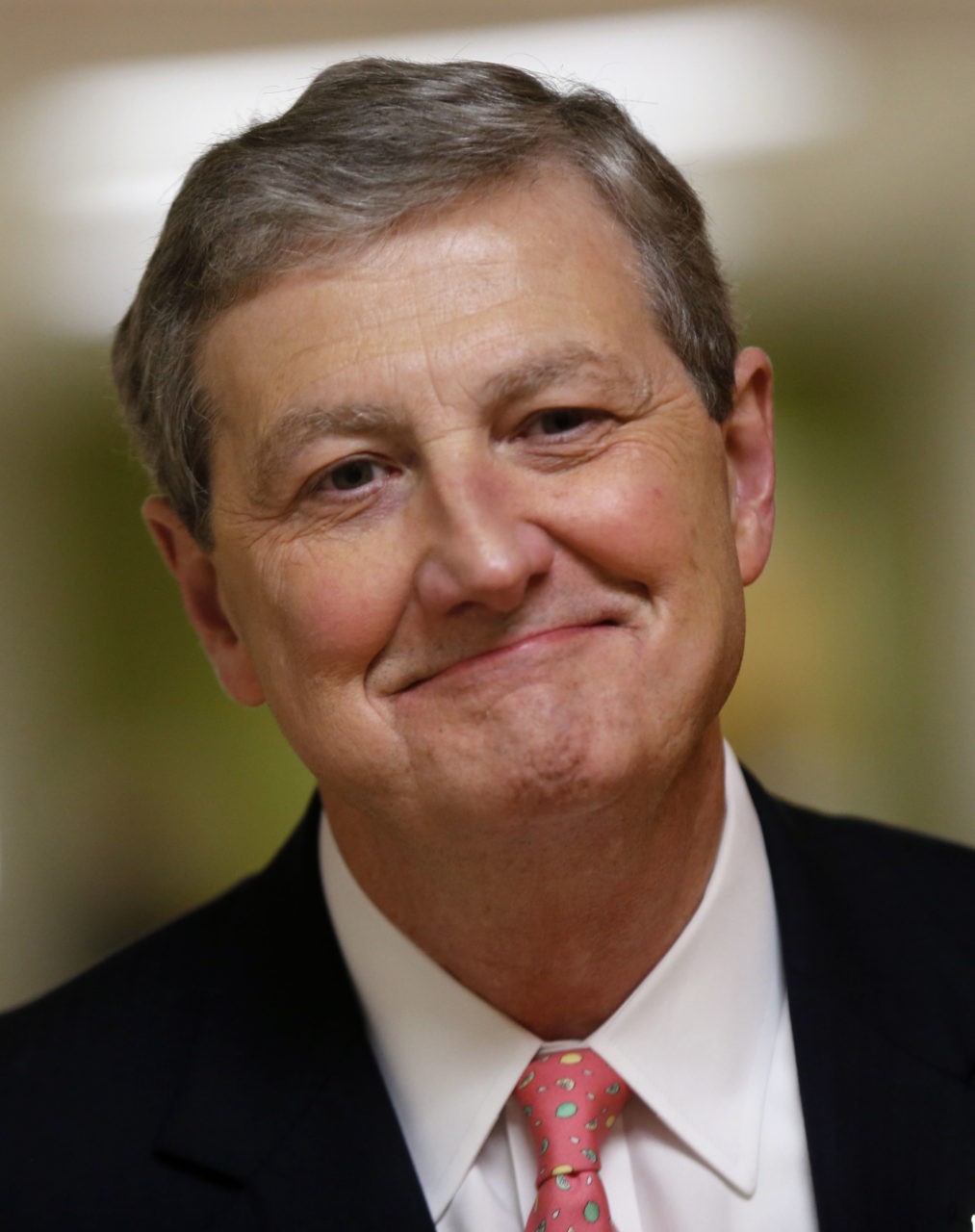 The incumbent state treasurer of Louisiana, John Neely Kennedy will vacate his role in order to serve Louisiana in the Senate. A former Democrat, his career has involved managing Louisiana’s economic policy and focusing on how the state can effectively save money. A supporter of Donald Trump, Kennedy received campaign support from the President-elect a day before his run off Senate race with Foster Campbell. 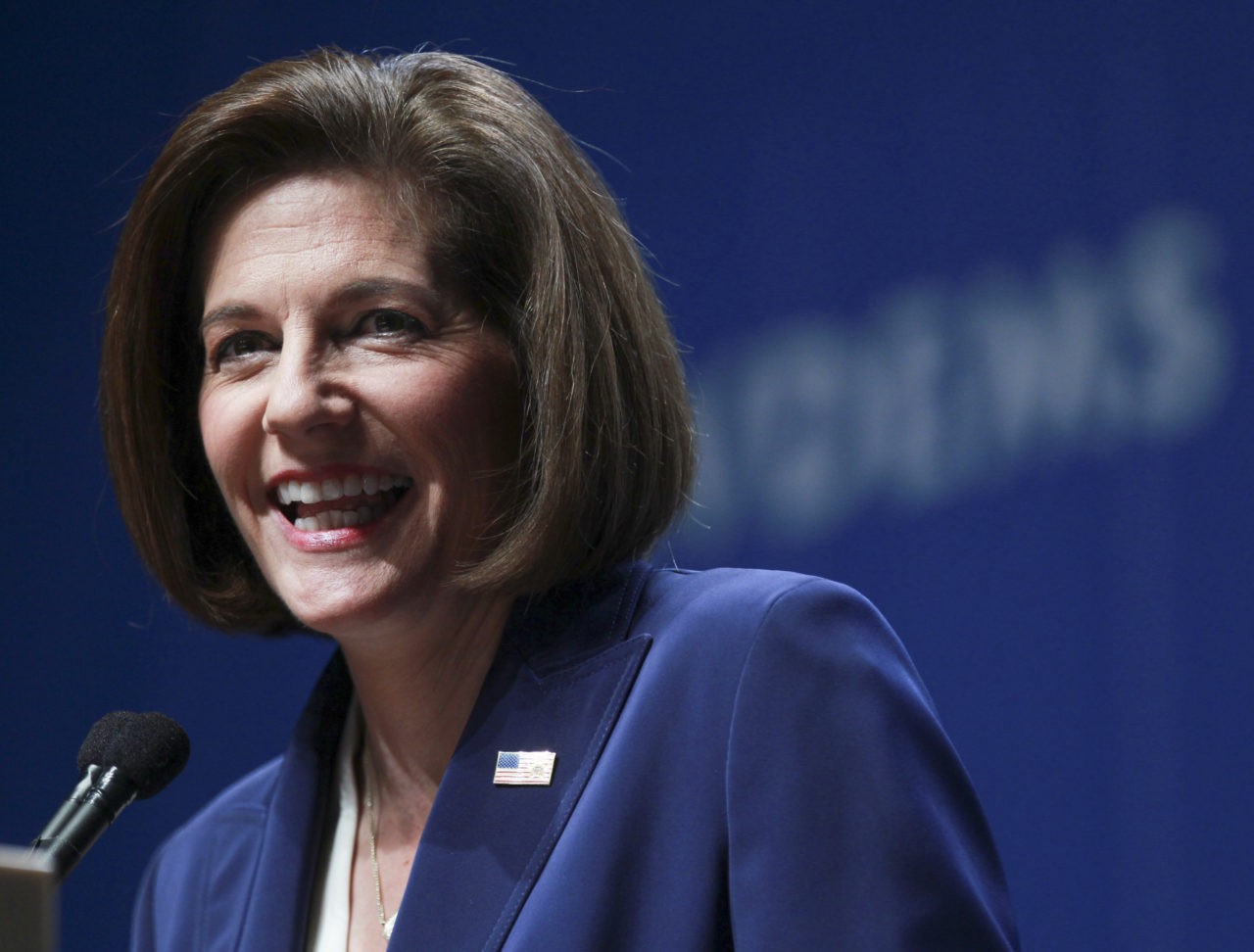 Replacing former House Majority Leader Sen. Harry Reid, former Nevada Attorney General Catherine Cortez Masto will become the first Latina woman ever to serve in the Senate. Her campaign was vociferously supported by environmental and pro-choice groups, given her support for Planned Parenthood and investment in renewal energies. She defeated Republican Joe Beck by 47 percent to 45 percent.