VERDICT: False. The overwhelming majority of the homeless population is actually concentrated in blue states and was a crisis l0ng before Trump was elected president. California, for example, is home to nearly half of the entire United States’ unsheltered homeless population.

While there are about half a million Americans who are homeless, Sanders seemingly blamed Trump for the issue despite the majority of the homeless population being concentrated in deeply blue states.

More specifically, about 47 percent of the unsheltered homeless population is in deep-blue California. Likewise, those who are homeless but living in shelters are concentrated heavily in the deep-blue cities of Boston, Massachusettes, New York City, New York, and Washington, D.C.

New York City, for instance, is home to about one-fifth of all homeless people who live in shelters. 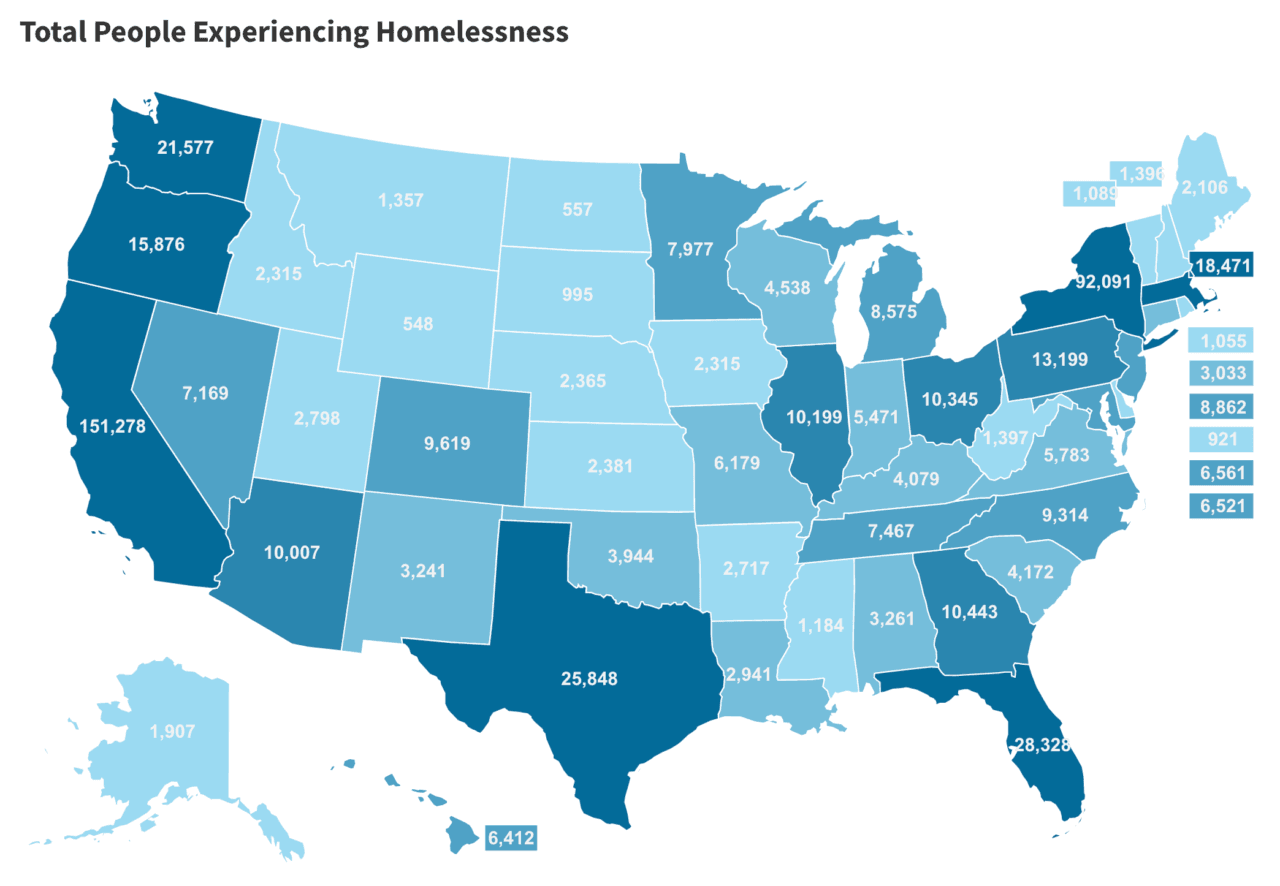