The former president spoke about the “Green New Deal” during a speech in Arizona at Turning Point Action.

Trump said the proposal would try to use taxpayer money to retrofit buildings and get rid of windows to make them more energy-efficient.

Trump mocked the left for their concerns that cows were a threat to the environment for their farts emitting too much methane.

“Whatever happened to cows, remember they were going to get rid of all the cows?” Trump asked.

"We're here trying to fight for the man and woman on the street in our home towns and yet they're fighting for the Green New Deal!" pic.twitter.com/JGrUZnOTBa

He noted that even the left had to quiet down on that rhetoric, as eliminating beef was deeply unpopular.

“They stopped that, people didn’t like that. Remember?” he said. “You know why they were going to get rid of all the cows?” 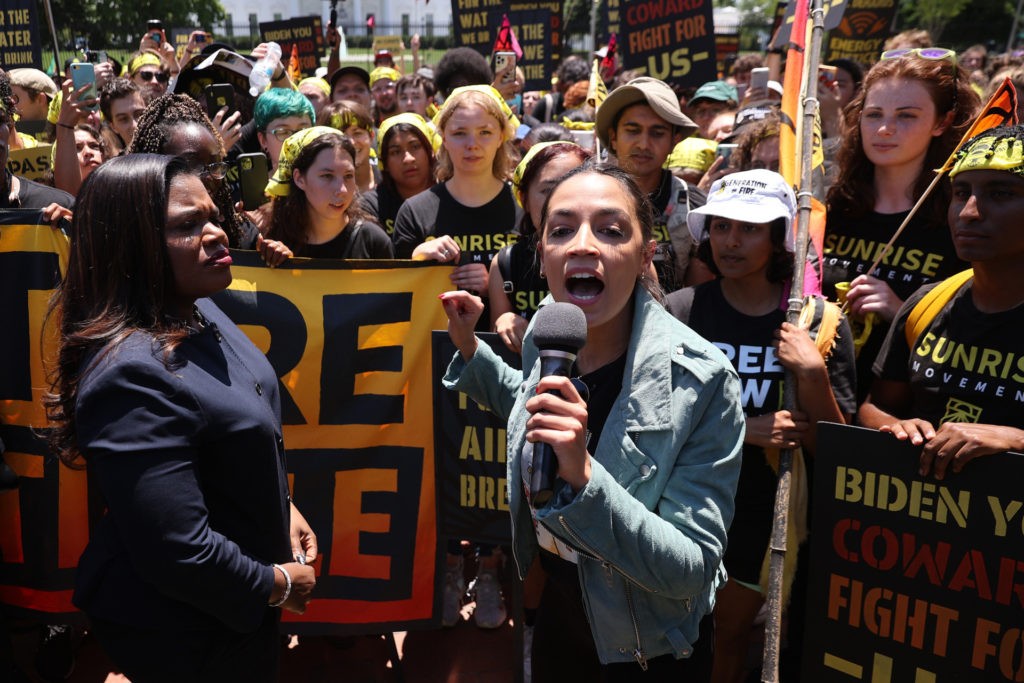 He suggested that the left would even try to get rid of people to reduce emissions.