The rich, liberal enclave, which posts signs official declaring that immigrants are welcome in the community, declared a crisis last week when a mere 50 migrants showed up and moved them off the island to a nearby military base within 48 hours.

While Democrats, the pundit class, and much of Hollywood denounced DeSantis, even comparing the Florida governor to Adolf Hitler, Charlemagne — who is no conservative — celebrated DeSantis for exposing Democrats’ virtue-signaling fraud:

"I personally think it's genius."

“For months, Republican governors have sent busloads of illegal immigrants to sanctuary cities like New York, [Washington] DC, and Chicago with the message of — if you like them so much, they’re yours,” Charlamagne said during the September 15 episode before he mentioned how DeSantis recently flew 50 undocumented immigrants on two chartered planes from Texas to Martha’s Vineyard.

Charlamagne continued that he wished politicians like DeSantis and Texas Gov. Greg Abbott — whose administration has organized the bussing of thousands of migrants to Washington, DC, New York City, and Chicago — “would give Democratic governors and mayors more of a heads up because then that would expose the hypocrisy of the Democrats, which is they don’t want immigrants here either.”

Charlamagne, whose birth name is Lenard Larry McKelvey, has occasionally been critical of Democrats, from a left-wing perspective. 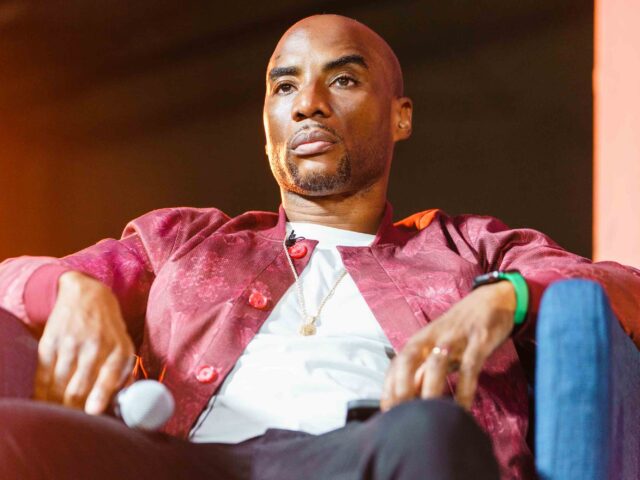 ATLANTA, GA – SEPTEMBER 09: Charlamagne tha God is seen during a campaign event and conversation with Stacey Abrams, 21 Savage, and Francys Johnson at The HBUC on September 9, 2022 in Atlanta, Georgia. (Photo by Elijah Nouvelage/Getty Images)

In 2020, during an interview on his radio show The Breakfast Club, Charlamagne infamously evoked the “you ain’t black” comment from then-candidate Joe Biden, who resented being asked why black voters should choose him.