McALLEN, Texas — Two of the seven men accused of holding up a jewelry store inside a packed mall over the weekend were deported weeks before the attempted heist.

Over the weekend, seven men rushed the Deutsch & Deutsch jewelry store at La Plaza Mall in McAllen, waiving what appeared to be handguns as part of a failed robbery, Breitbart Texas reported. The breaking of the glass display cases further escalated the situation as shoppers mistook the noise for gunfire. While the guns that the men are reported to have been fake, the response by law enforcement was real.

During their arraignment, all seven men claimed to be Mexican nationals. The municipal judge was forced to read the charges and set the bonds in Spanish. Breitbart Texas learned that three of the suspects were previously arrested by U.S. Border Patrol and later deported–two of them just weeks before the incident.

Federal court records revealed that Miguel Quintanilla Cardenas and Raul Alberto Rangel Rivera had been deported from the U.S. in late June. Both men were arrested on June 21 by U.S. Border Patrol near Nogales, Arizona. One day after their arrest, U.S. Magistrate Judges Jaqueline M. Rateau and D. Thomas Ferraro sentenced both men credit for time served and turned them over to immigration authorities. 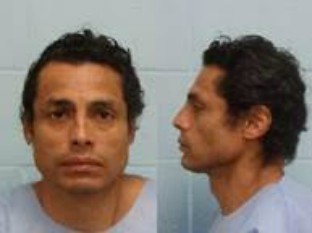 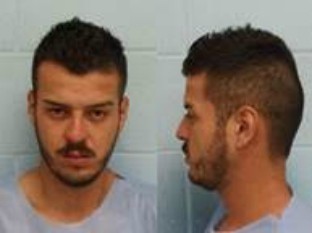 Another suspect, Javier Olvera Ramirez, was previously arrested by U.S. Border Patrol in August 2013 in Laredo, Texas. He was sentenced to 20 days in jail and then turned over to immigration authorities for deportation. 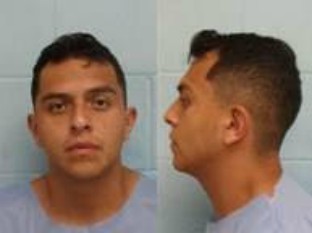 Two of the other suspects in the robbery, who are also in the country illegally, were previously arrested in connection with a similar robbery in California where a team of 10 men stole approximately $4.1 million in designer watches. According to the Los Angeles County District Attorney’s Office, Zepeda Abner Posos and Brayan Oliver Melchor were part of the Koreatown neighborhood job.

This article was updated to include additional information regarding Zepeda Abner Posos and Brayan Oliver Melchor.