Mexican immigration officials are issuing thousands of travel documents to Caribbean migrants as they enter that country’s southern border. The documents allow them to travel freely through Mexico and eventually reach the Texas border.

The situation has led to a crisis in Del Rio as more than 12,000 Caribbean migrants are forced to wait under an international bridge while U.S. Border Patrol officials process their asylum requests. Additionally, city officials in Piedras Negras and Mexican immigration authorities are escorting buses full of migrants into Ciudad Acuna, where they walk across the Rio Grande and turn themselves in to U.S. authorities.

Breitbart Texas spoke with Coahuila officials who revealed that most Caribbean migrants are showing legal documents from Mexico’s National Immigration Institute (INM), thus tying their hands in stopping them from crossing to Del Rio. 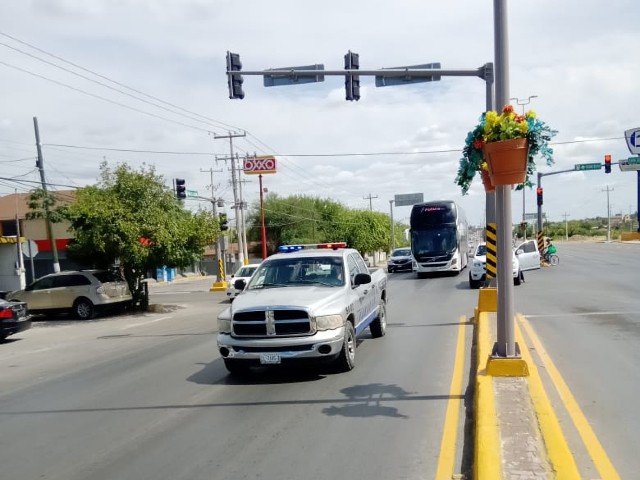 The rush for the Coahuila border comes days after thousands of migrants clashed with Mexican authorities in the southern state of Chiapas. Mexican federal authorities took heavy criticism over claims of police brutality in the aftermath.

The migrants reaching Coahuila appear to be traveling from Central Mexico, to the state of Veracruz, board buses to Nuevo Leon, and then to Coahuila. It remains unclear how many travel documents have been issued by the INM.