Sales of previously owned homes in the U.S. fell in August as prices climbed to record highs and first-time purchases plunged, the National Association of Realtors said Wednesday.

Total existing-home sales dropped 2.0 percent from July to a seasonally adjusted annual rate of 5.88 million in August. That was slightly below the consensus forecast. Sales fell 1.5 percent from a year ago.

“Sales slipped a bit in August as prices rose nationwide,” said Lawrence Yun, NAR’s chief economist. “Although there was a decline in home purchases, potential buyers are out and about searching, but much more measured about their financial limits, and simply waiting for more inventory.”

The median price of an existing home sold in August rose to $356,700, an increase of 14.9 percent from August of 2020. Compared with a month earlier, however, prices actually declined nine-tenths of a point. Real estate professionals emphasize annual gains over month-to-month comparisons because the latter can be volatile, skewed by the mix of homes being sold in a given month, and subject to seasonality.

The median price of single-family homes was 15.6 percent above the year-ago level. Condos and coops were up 10.8 percent annually. Median prices are not seasonally adjusted. Both were below the July level. 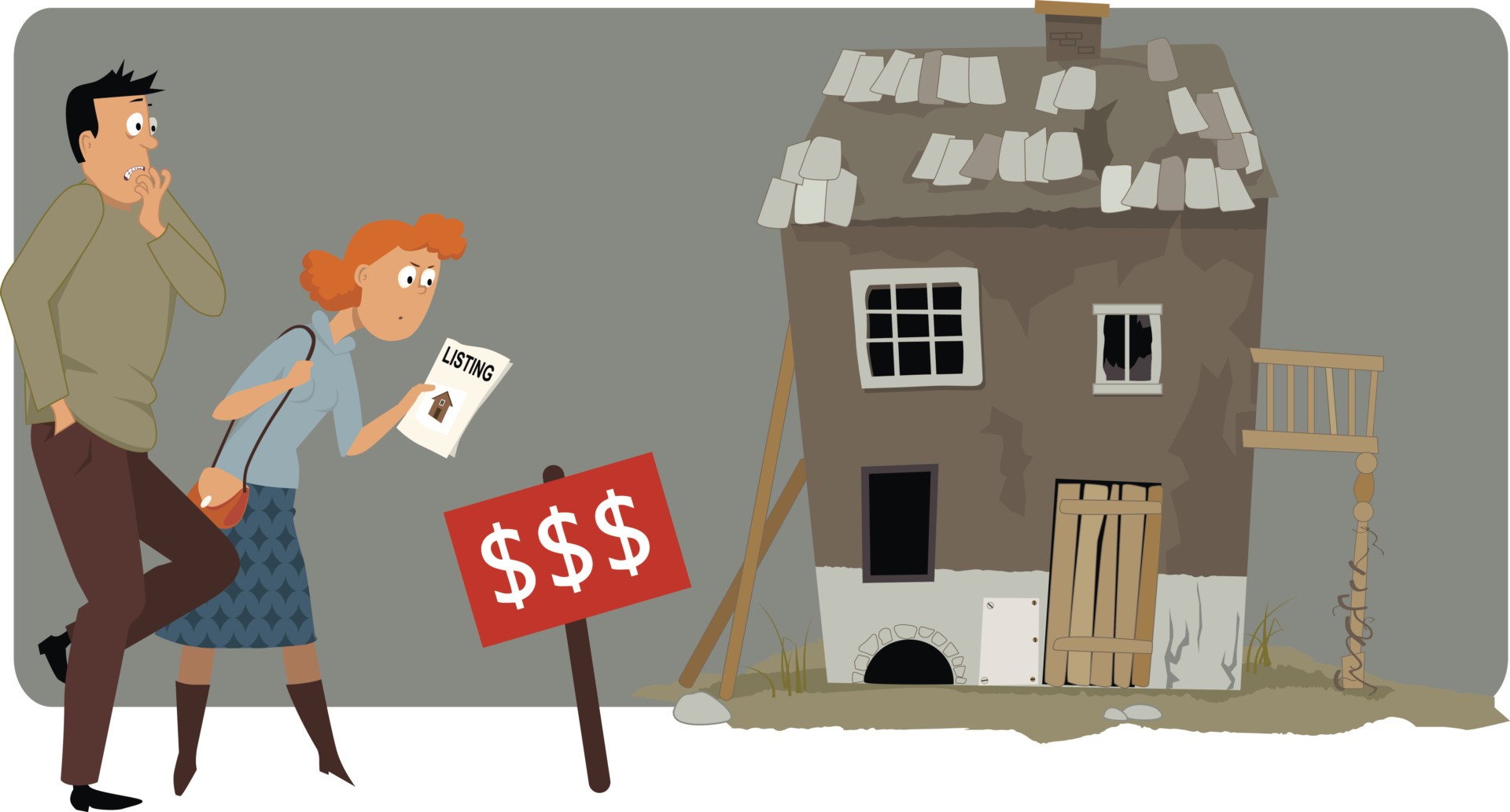 The market for high-priced homes is growing rapidly, while the market for low-priced homes has contracted. Sales of homes valued at one million dollars or more were up 40.1 percent from a year ago and sales of homes priced between $750,000 and $1 million were up 40.3 percent. Each of those segments accounted for six percent of overall sales. Sales of homes priced in the $500,000 to $750,000 range were up 31.1 percent. These made up 16 percent of the market.

Although President Joe Biden has made expanding homeownership a prominent goal of his administration, his policies so far have failed. First-time buyers accounted for 29 percent of sales in August, down from 30 percent in July and 33 percent in August 2020.  Prior to 2006, first-time buyers typically made up around 40 percent of the market. Following the bursting of the housing bubble, first-time home buyers have averaged around one-third of the market, so the August figure is below average. The NAR’s research indicates that last year’s average was 31 percent. 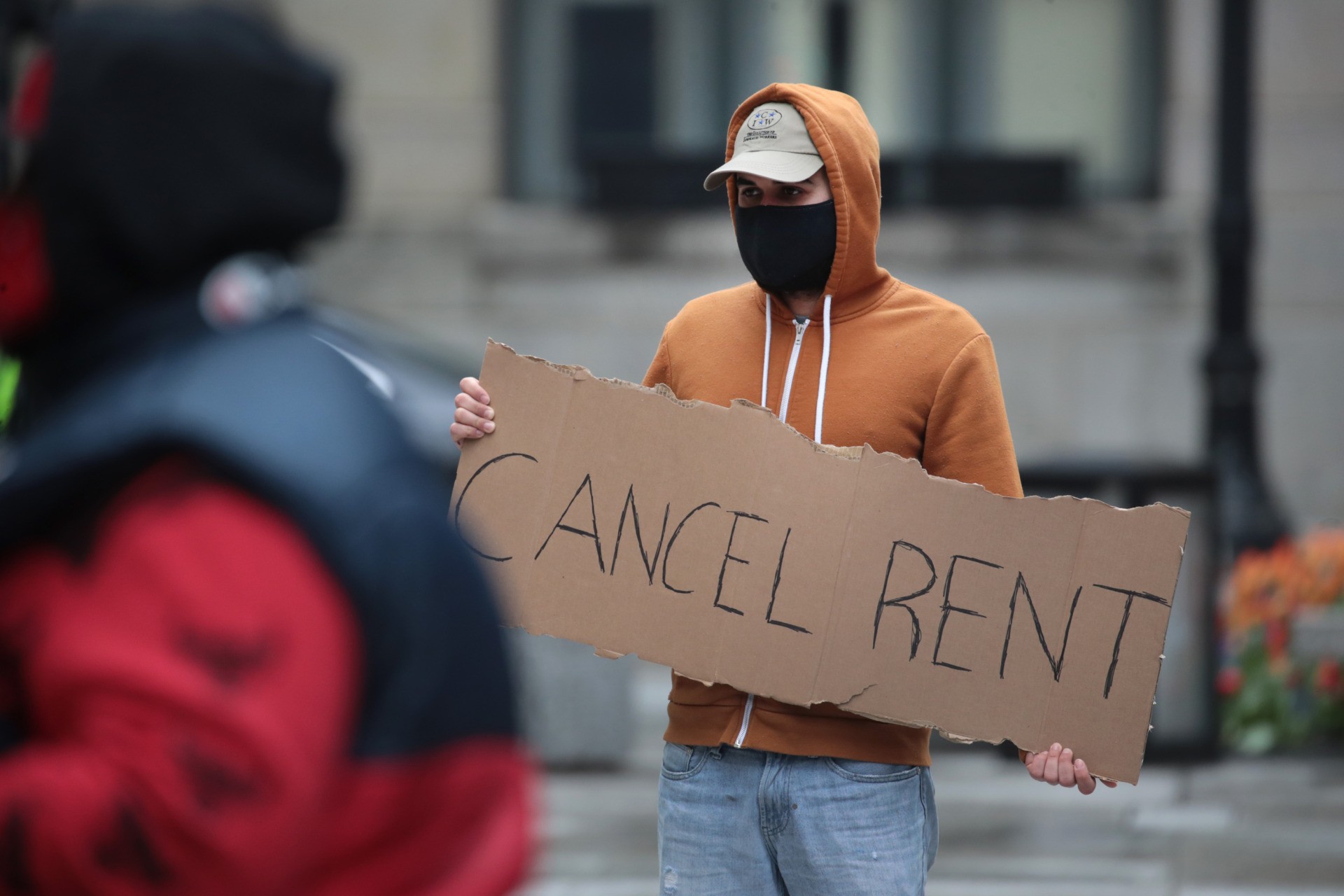 “Securing a home is still a major challenge for many prospective buyers,” said Yun. “A number of potential buyers have merely paused their search, but their desire and need for a home remain.”