“You know, the truth is the president is a racist, which is very sad,” Peele says in his CBS Sunday Morning interview, set to air on Sunday.

“And I’m disheartened by policies that are xenophobic and sexist … there are many strides backwards every day,” the former Mad TV and Comedy Central star said, failing to mention a specific Trump policy. “What does give me hope is, you know, so [President] Obama used to say, you know, ‘Progress isn’t always a straight line.’ Which — who knows how true it is? But I believe it.” 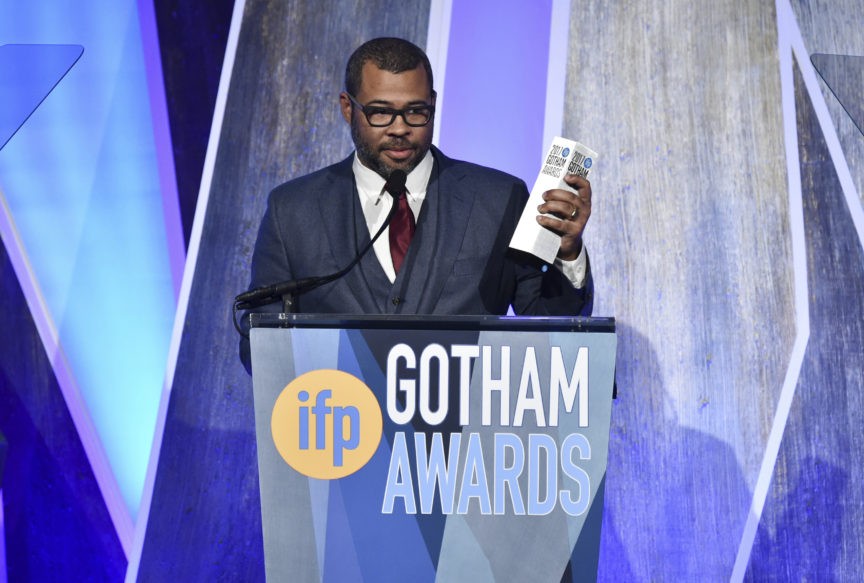 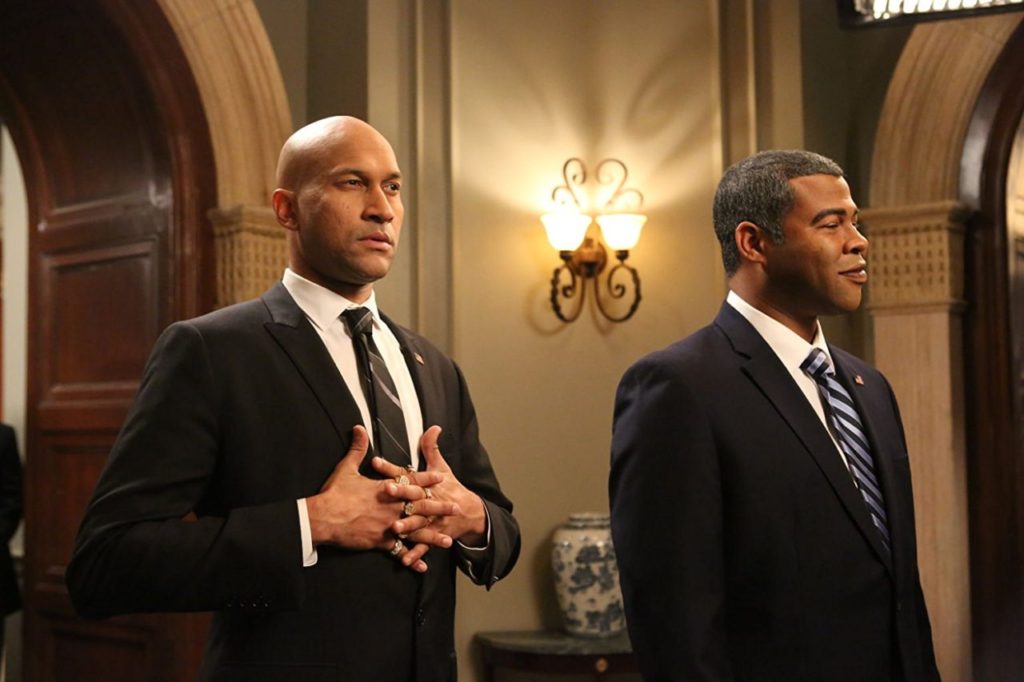 Peele was promoting his Oscar-buzzy horror film, Get Out, which he says exposed what he called the “post-racial lie” that “we’re past” this “monster of racism.”

Peele, perhaps best known for his starring role on the hit Comedy Central series Key and Peele, where his portrayal of a mild-mannered President Obama, said the positive feedback from the film is encouraging.

“So, what I am encouraged by is that the movie ‘Get Out’ has been heard and received, and that I’m seeing many other examples of art and film and television that are expressing these pains, frustrations, love in new ways, and that they’re being received. And that I think will create progress,” Peele told CBS News.