Hollywood A-lister Samuel L. Jackson slammed President Donald Trump’s suggestion to arm teachers in the wake of the Florida school shooting that ended with the death of 17 people.

President Trump suggested, during a meeting this week with Parkland High School students at the White House, that if teachers were trained in using a firearm they could end such mass shooting attacks “very quickly.”

Despite his longtime support for Democratic candidates, Jackson, oddly enough, has a history of defending the Second Amendment, perhaps inspired by his numerous roles in films where he uses guns or other weapons. 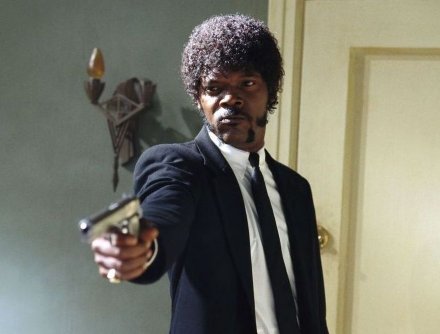 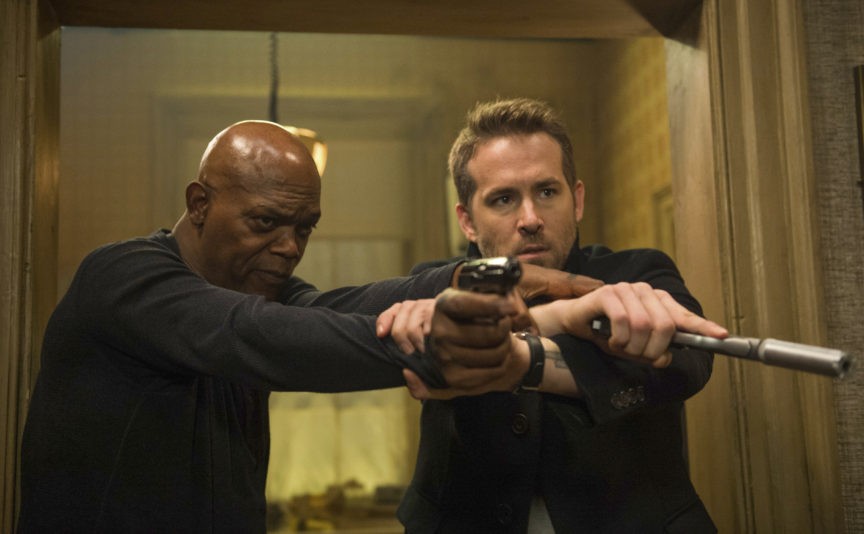 “I don’t mind people having guns, I grew up with guns in Tennessee,” Jackson said in 2012. “I’m not going to be the one without the gun when the people who have guns show up.” 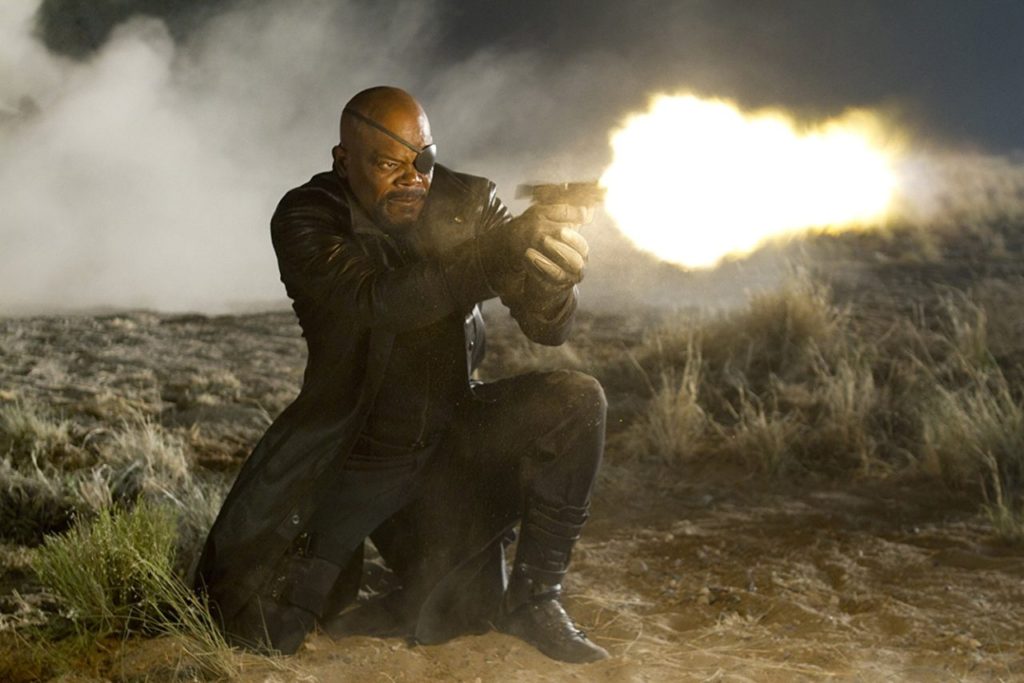 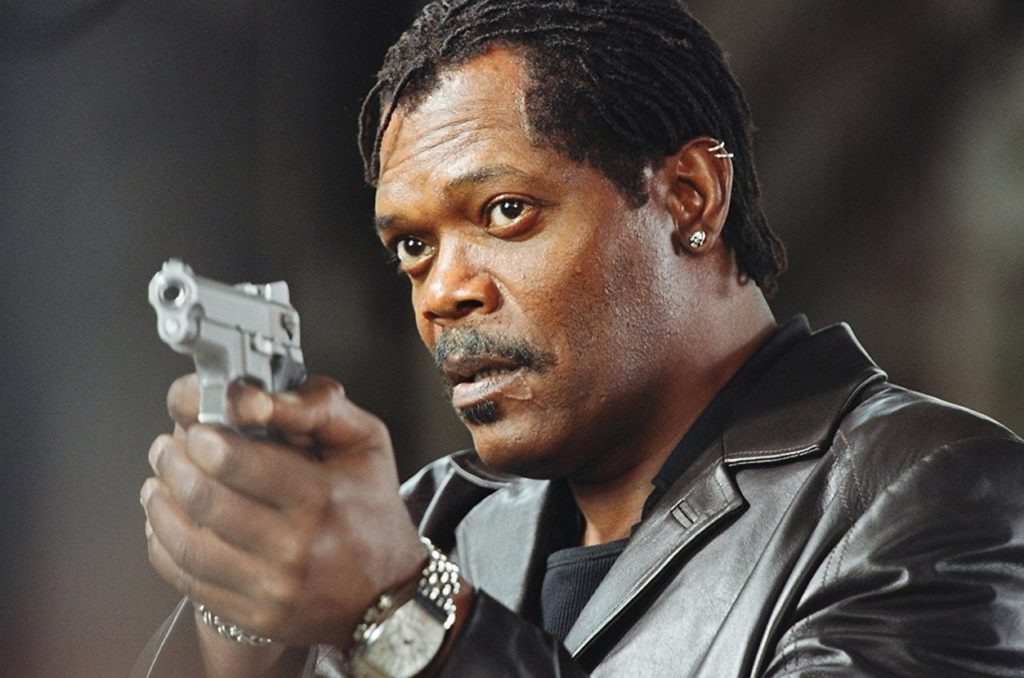 Following the school shooting in Sandy Hook, Jackson also claimed that gun control or scaling violence in films and video games were not the answer to stopping further attacks.

“I don’t think it’s about more gun control,” he said. I grew up in the South with guns everywhere and we never shot anyone. This [shooting] is about people who aren’t taught the value of life … I don’t think movies or video games have anything to do with it.”

“We need to stop deranged people from getting access to guns,” he added.

According to a new CBS poll, 44 percent of Americans approve of arming teachers, while only 50 percent are opposed.