U2 frontman Bono issued an apology this weekend after several staff members at the ONE charity he co-founded described a culture of bullying and abuse at the organization’s office in South Africa.

A broad investigation by British newspaper The Mail on Sunday found repeated accusations of misconduct in The ONE Campaign’s Johannesburg office, including claims that staff members were regularly called derogatory names, forced to do domestic work in the home of a manager, and forced to run personal errands for superiors.

In one case, a married female employee of the charity alleged that ONE Africa executive director Sipho Moyo demoted her and slashed her salary after she refused to have sex with a Tanzanian MP. Moyo denied the claim.

In a statement to the Mail, Bono said the charity — which he co-founded in 2004 — had “failed to protect the workers,” which had left him “reeling and furious.”

“I need to take some responsibility for that,” he said. “We are all deeply sorry. I hate bullying, can’t stand it.” 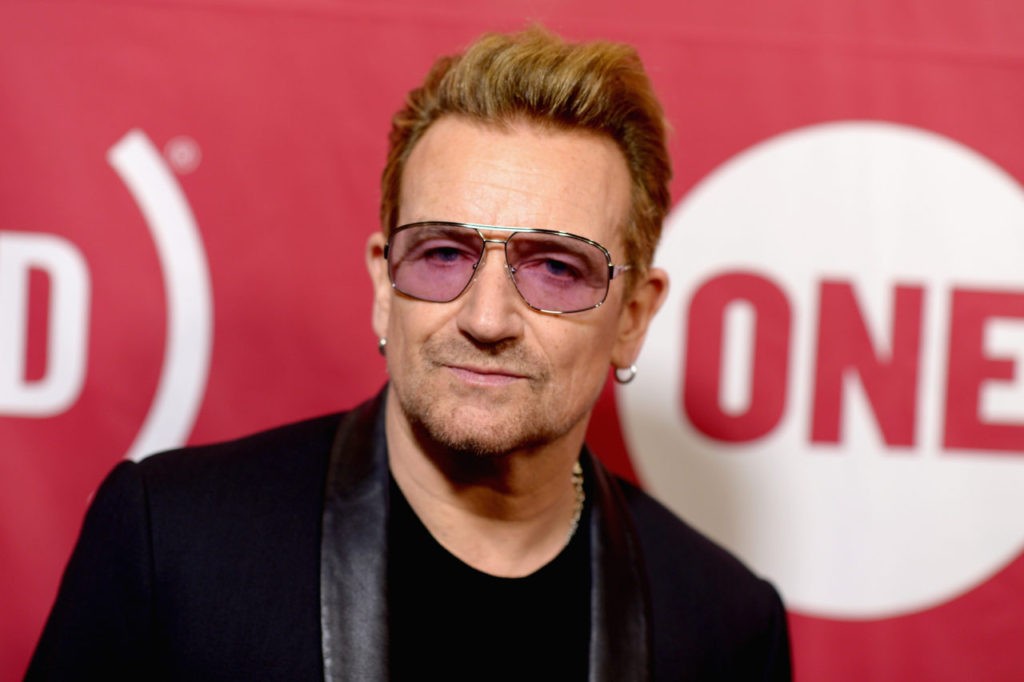 Co-Founder of ONE and (RED) singer Bono attends the ONE Campaign and (RED)s concert to mark World AIDS Day. (Dave Kotinsky/Getty Images for The ONE Campaign) 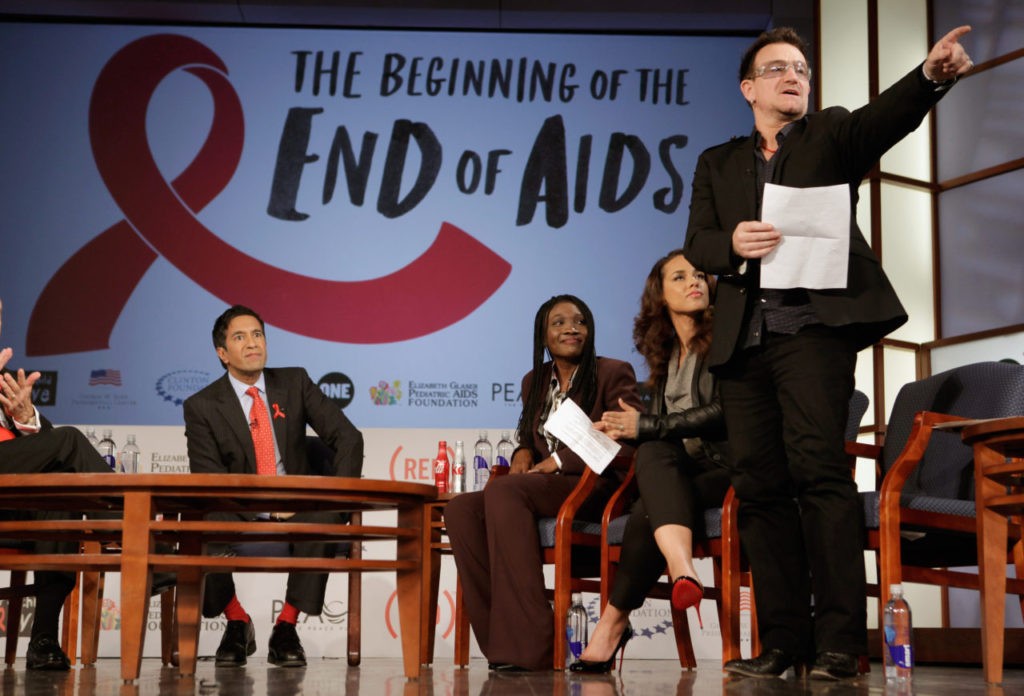 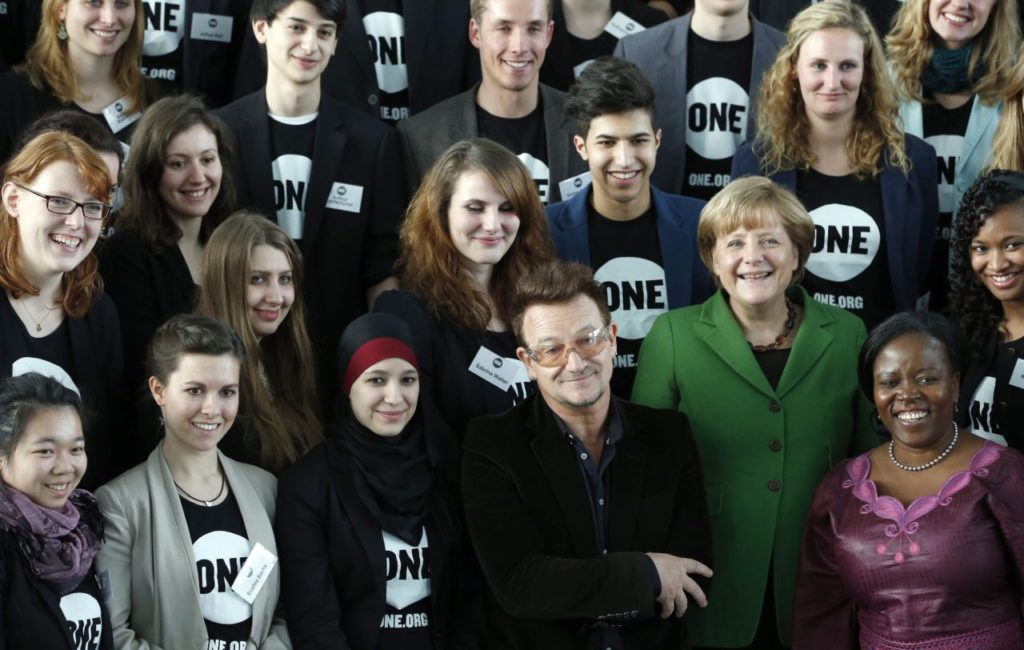 German Chancellor Angela Merkel, and the ‘ONE’ co-founder and Irish singer Bono, front with glasses, pose for the media during a reception for ambassadors of the ONE Foundation against poverty in Berlin, Germany, Monday, April 8, 2013. (AP Photo/Michael Sohn)

In addition to the claims of bullying and abuse, the charity is also accused of tax evasion, and of illegally hiring foreign workers on expired visas. According to the Mail, the charity is now facing a £3.6 million lawsuit brought by seven former staff members, though Bono himself is reportedly not named in the suit.

The charity — which bills itself as an “advocacy organization of more than nine million people around the world taking action to end extreme poverty and preventable disease, particularly in Africa — launched an internal investigation of the claims, with CEO Gayle Smith posting an open letter to members on the organization’s website.

“The overall evidence from our investigation was sufficient for me to conclude that we needed to own an institutional failure and ensure that our organization has in place the systems, policies and practices needed so that this never happens again,” Smith wrote.

“I have personally extended my deepest apologies to the former employees who shared their stories with us,” she added. “We have offered to support them with personal and professional services. And we have assured them this kind of behavior will never again be tolerated at ONE.”

Bono has long mixed his activism with his work as the frontman of U2. He has previously attended Clinton Global Initiative meetings and has regularly met with world leaders for discussions on pressing political issues. In recent years, he has chastised President Donald Trump for his strict positions on illegal immigration.

This is not the first time Bono’s charity has made headlines for alleged workplace malpractice.

In 2010, the Daily Mail reported that the ONE Foundation paid just one percent of its total funds to charity, with the rest being spent on lavish employee salaries and its own self-promotion.