Left-wing documentary filmmaker Ken Burns went from praising failed Georgia gubernatorial candidate Stacey Abrams to reportedly blasting Facebook founder Mark Zuckerberg as an “enemy of the state” who “should be in jail” during a interview Monday.

The maker of famed PBS documentary, The Civil War, railed against the Facebook chief executive during an interview with podcaster Kara Swisher on August 2, according to The Wrap.

While praising losing Georgia gubernatorial candidate Stacey Abrams — one of the woke left’s more recent idols — Burns veered toward an attack on Zuckerberg, saying Abrams is the “real deal” as an activist, but, “I hope Zuckerberg is in jail by then.”

Burns then went full throttle at Zuckerberg, saying, “This is an enemy of the state, and I mean the United States of America. He doesn’t give a shit about us, the United States. He knows he can transcend it. He can get away to any place. And so it’s just about filthy lucre, that’s it.” 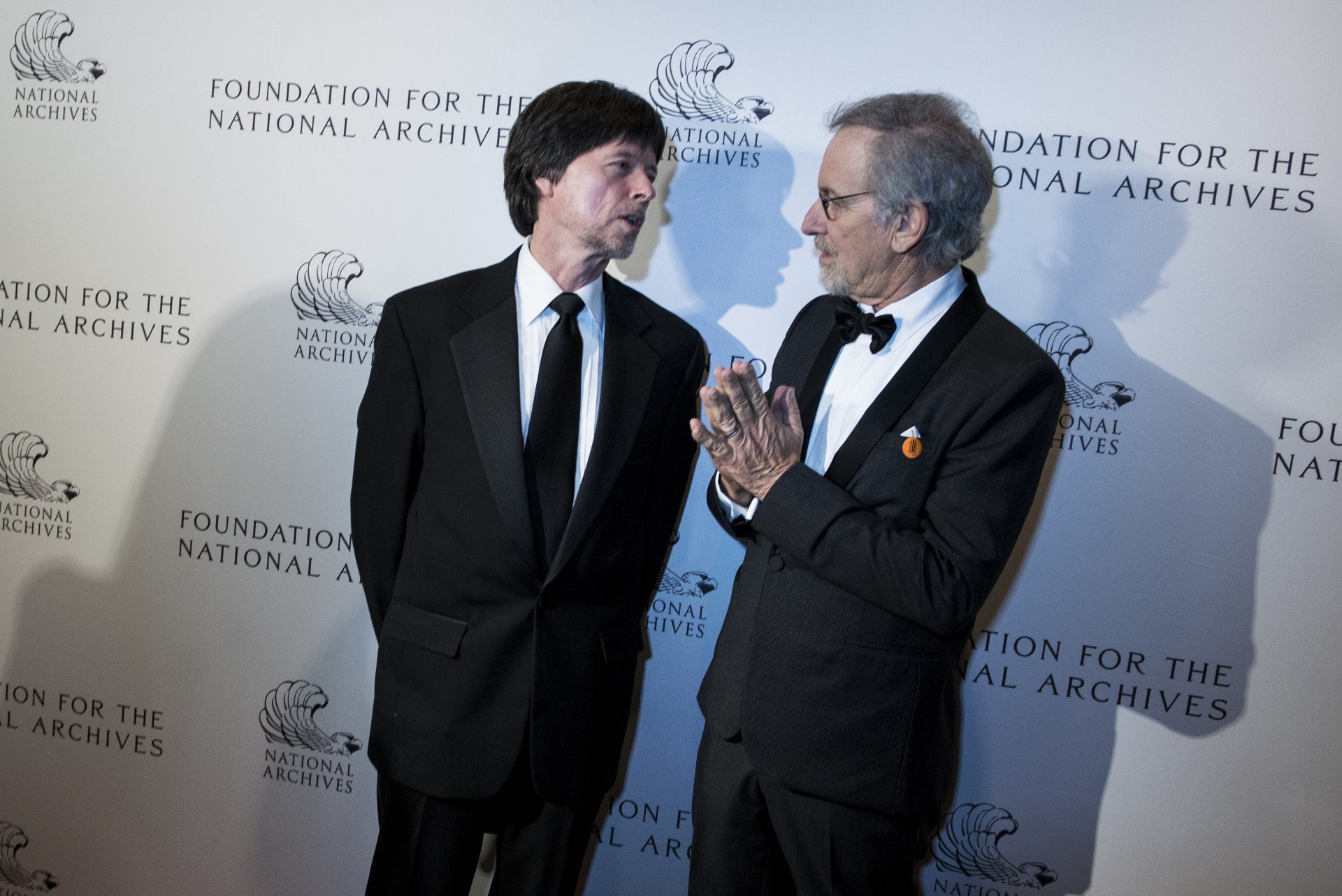 “These people — and Sheryl is a complicit — the Nuremberg of this, is if it ever happens, which it won’t, will be pretty interesting,” Burns ranted. “The way that we’ve been able to temporize and say, oh, it’s okay, we’ll just go a little bit further.” 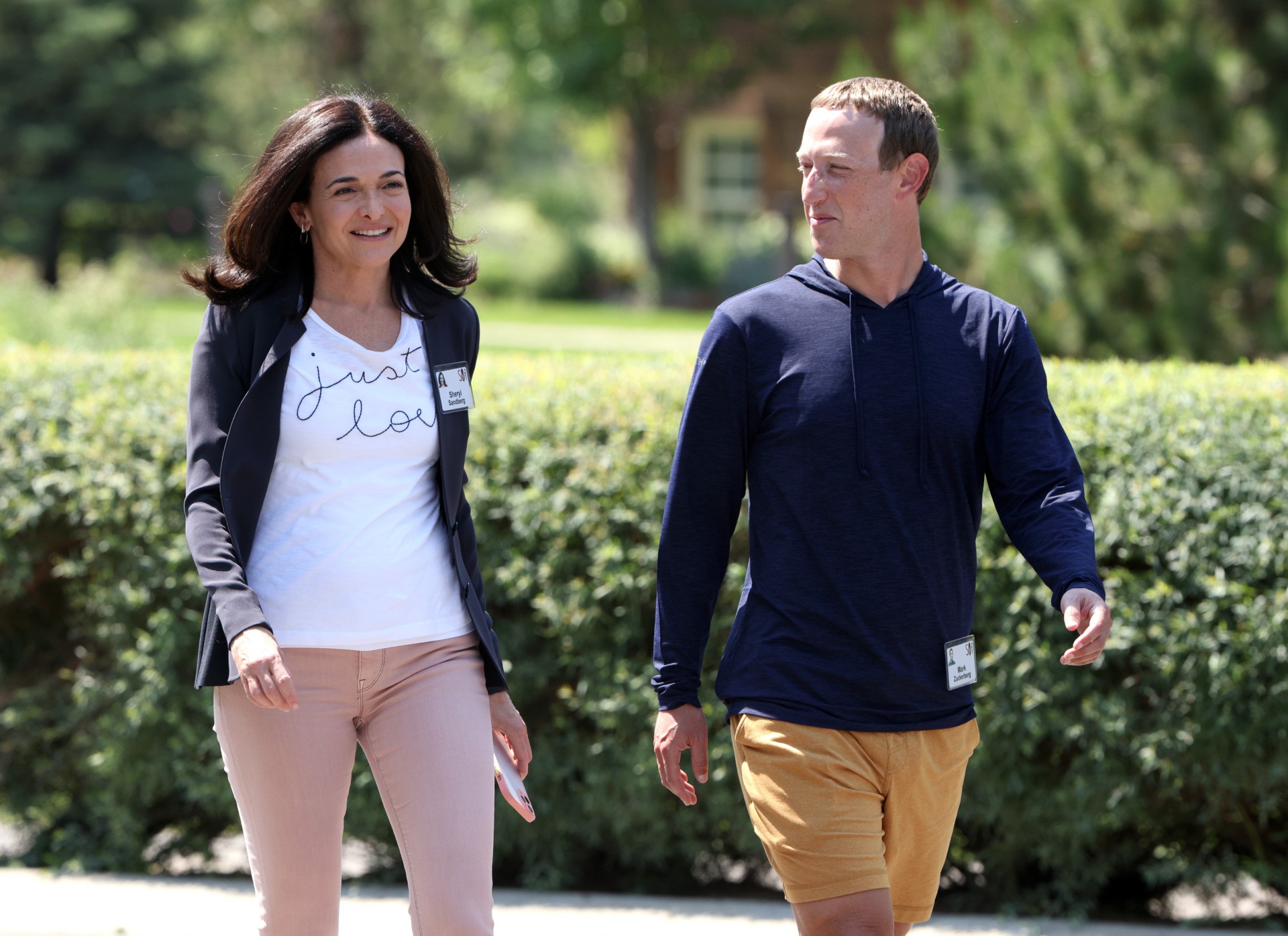 Burns’ beef is that Zuckerberg and Sandberg aren’t practicing enough censorship of the people and ideas that don’t align with Burns’ politics, or that of Stacey Abrams’.

Burns went deeper into that point in a recent discussion with disgraced NBC anchor Brian Williams on MSNBC in July when he slammed the rampant “misinformation” and “voter suppression.”

Burns’ extremism is well documented. Like many other Hollywood leftists, Burns spent all four years of the Trump era attacking the president and his voters. In 2015, for instance, as Trump was ramping up to run for president, Burns called Trump and all of America “racist.” The following year he attacked evangelicals for voting for Trump and said that they can’t be real Christians for doing so.