PIGEON FORGE, Tenn. (AP) — Mötley Crüe singer Vince Neil suffered broken ribs after falling off the stage at a concert Friday in Tennessee, his guitarist told the crowd in a video circulated widely on social media.

In video footage from the performance, Neil can be seen clapping at the edge of the stage with his guitar strapped around him before his fall.

The guitarist later told the crowd at the Monsters on the Mountain music festival in Pigeon Forge about Neil’s injury. 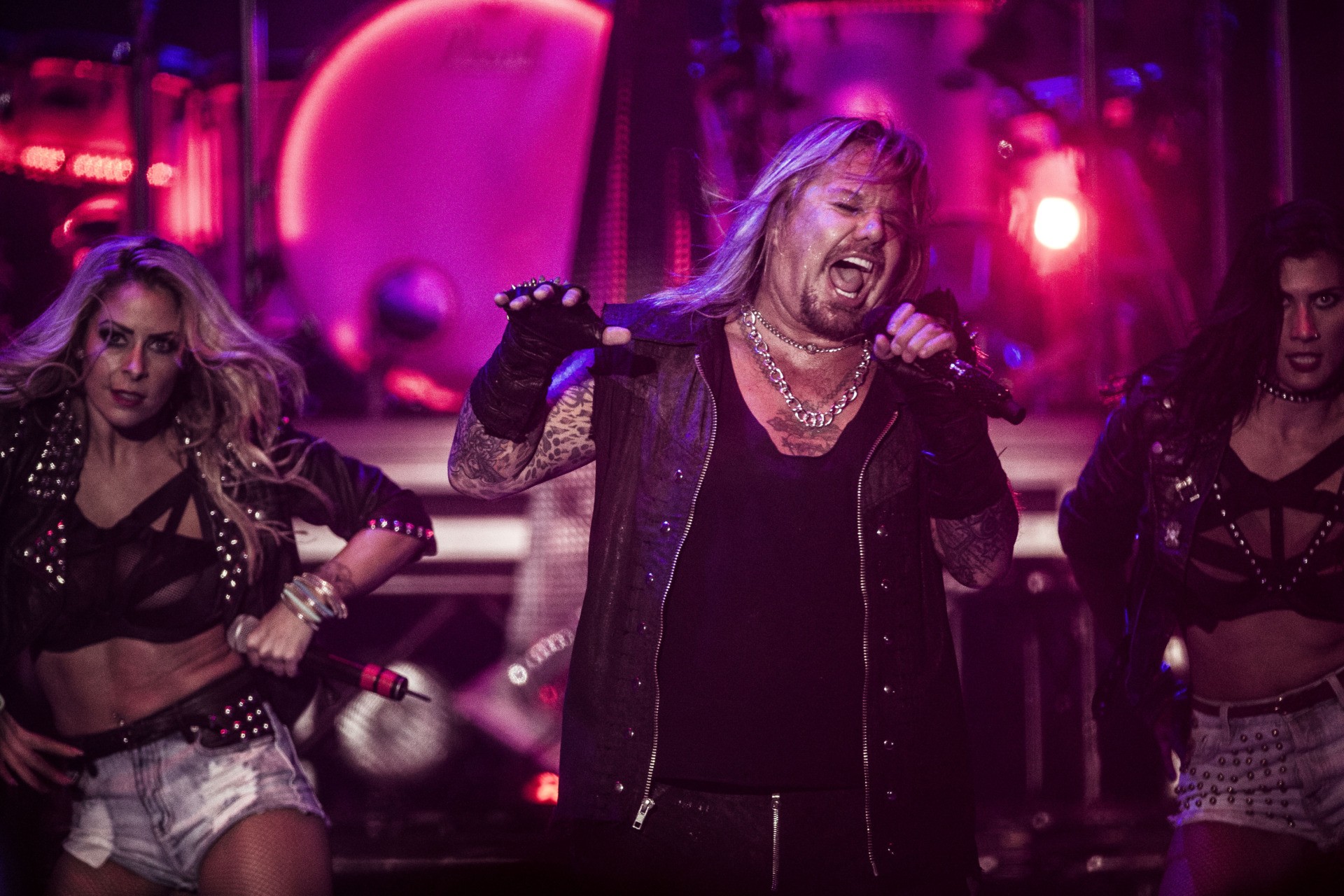 Neil was one of the headliner acts for the three-day music festival. He was playing with his band, not Mötley Crüe.

“The truth is, Vince fell and broke ribs when he fell,” the guitarist told the crowd. “Now that sucks for us and him. He was so excited to be here. He lives in Tennessee.”

Eddie Trunk, a host of the music festival, tweeted Friday that Neil was taken to the hospital.

Further updates on his condition were not immediately available Saturday. The agency representing Neil did not immediately return a phone message and email seeking an update.