Comedian and A-list actor Kevin Hart weighed in to defend his friend Dave Chappelle and said the cancel culture campaign trying to take him down is “getting out of control.”

Hart told to the New York Times he thinks most comedians have a very competitive “crab-in-a-barrel” personality but he considers Chappelle a “brother.”

Chappelle came under criticism for jokes that transgender activists deemed “transphobic” in his recent Netflix comedy special, The Closer. But Hart added that attacks on Chappelle as if he is homophobic are misplaced. 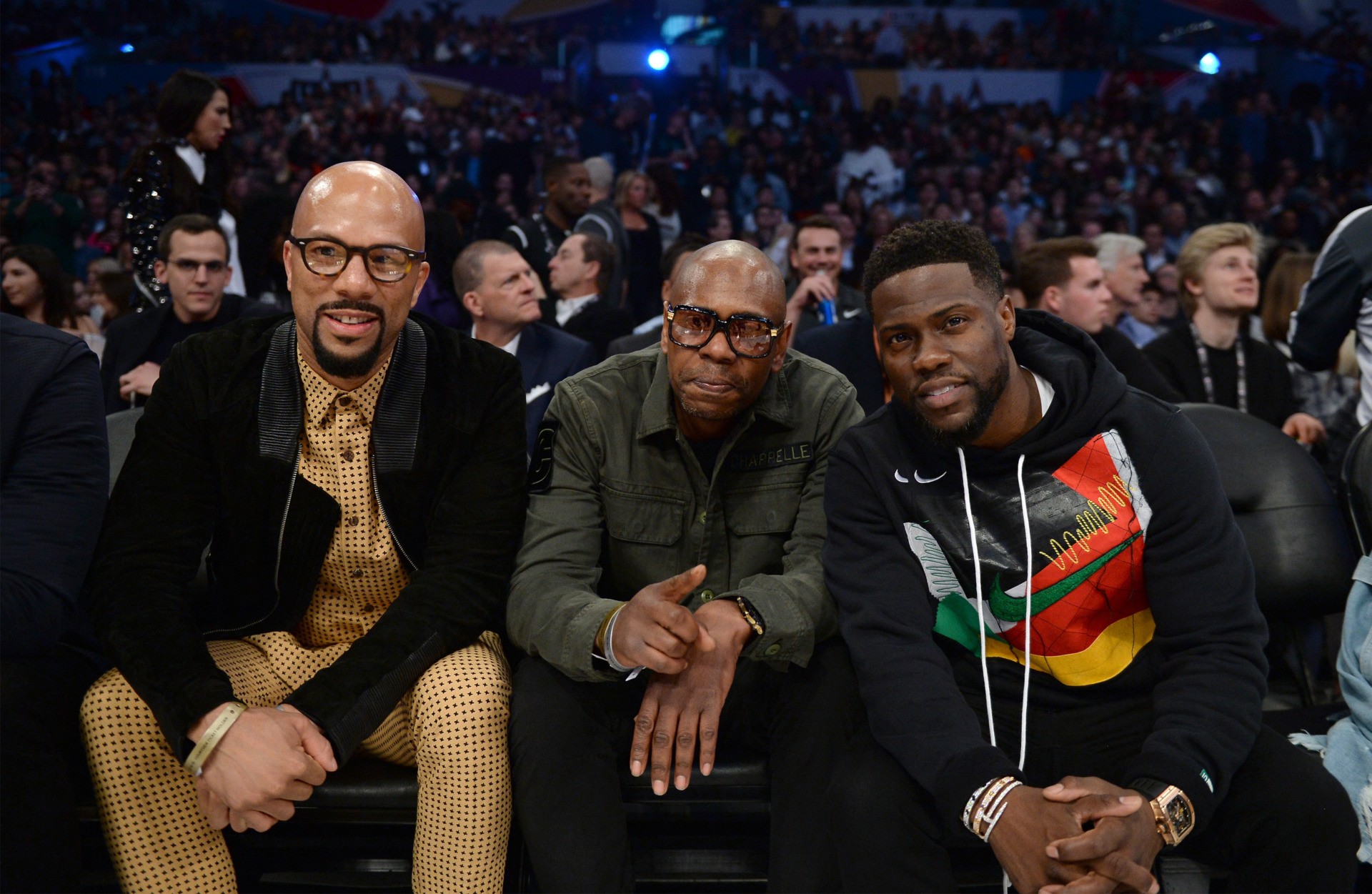 Hart went on to slam the media for misrepresenting the things Chappelle has said.

“With Dave, I think the media have an amazing way of making what they want a narrative to be. Within this conversation attached to Dave, nobody’s hearing what his attempt is,” Hart continued. “They’re hearing a narrative that’s been created… Everybody needs to come down off the soapbox and get to a place of solution.”

Hart also addressed the comments that got him fired as host of the Oscars.

“The difference in what I went through: I learned a lesson in ego,” the Jumanji: Welcome to the Jungle star said. “My ego blinded to me where I couldn’t see what the real thing was about. My ego had me thinking: You want me to apologize? I already did. This is 10 years ago. Why are you asking like this is me, now, when I said these things?”

Hart then criticized those who are offended by things and who then turn around and try to destroy the lives of those who offended them.

“You can find a joke tasteful or distasteful. If you’re a supporter of a performer, then you’re probably OK with whatever’s happening. And if you’re not a fan, you’re infuriated, and you’re outraged. Rightfully so — you have every right to be,” Hart explained. “You also have a right to not support it. But the energy that’s put into wanting to change or end someone, it’s getting out of hand.”