Alec Baldwin is lawyering up by hiring attorney Aaron S. Dyer of the New York law firm Pillsbury Winthrop Shaw Pittman to represent him in civil suits related to the fatal on-set shooting on the indie western movie Rust, according to multiple reports.

The Hollywood star is so far facing lawsuits brought by two crew members who allege the actor fired a loaded gun while rehearsing a scene even though the scene didn’t require the gun to be fired. Cinematographer Halyna Hutchins was killed in the incident, while director Joel Souza was injured. 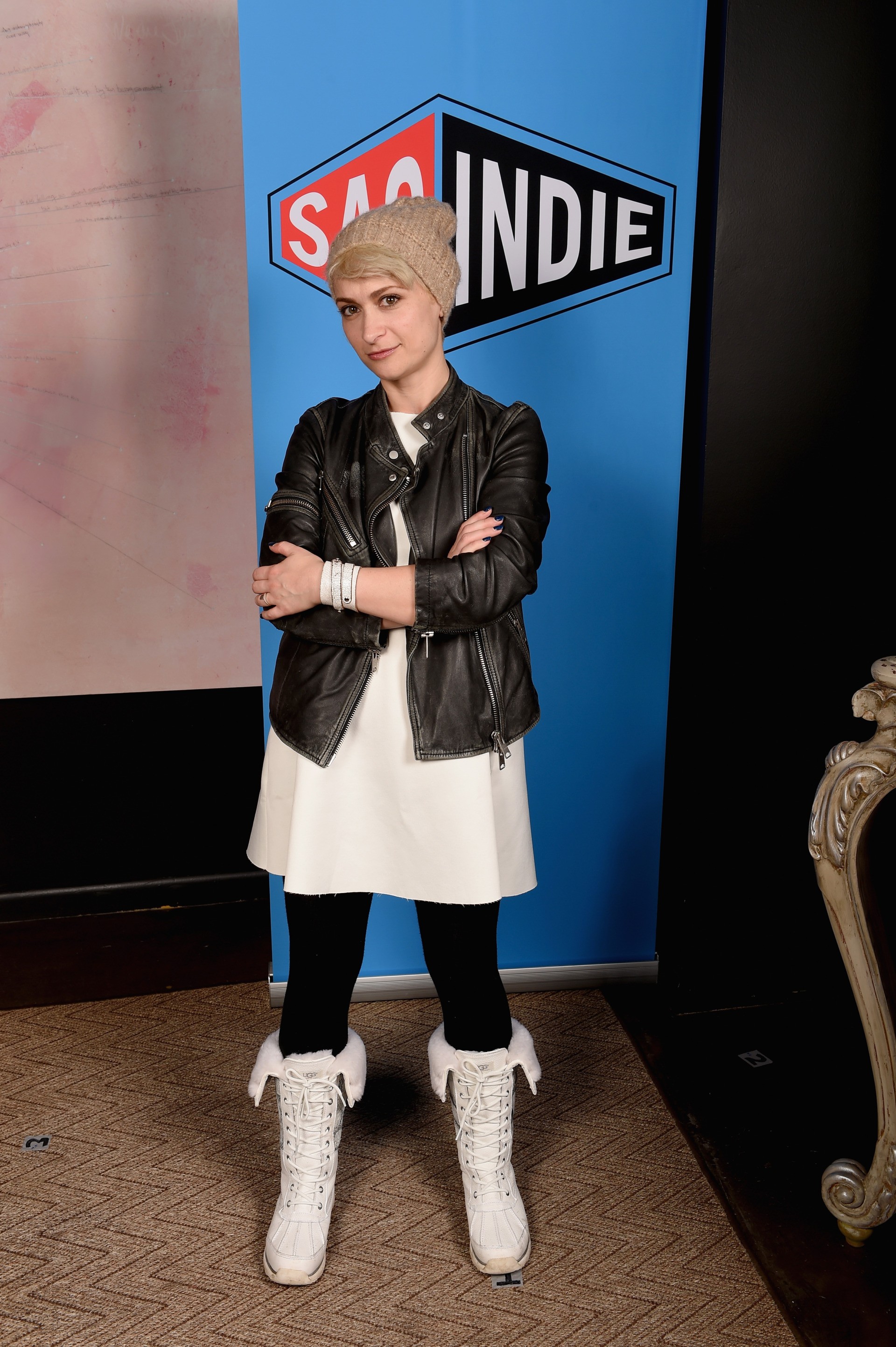 Aaron S. Dyer, who is based in Los Angeles, is a former federal prosecutor who worked at the U.S. Attorney’s Office in L.A.

The civil suits are being brought by script supervisor Mamie Mitchell and gaffer Serge Svetnoy. Matthew Hutchins — the husband of the late Halyna Hutchins — has reportedly hired a Los Angeles law firm that specializes in wrongful death lawsuits.

It remains unclear if Baldwin will face criminal prosecution for the incident. The investigation into the shooting is ongoing. 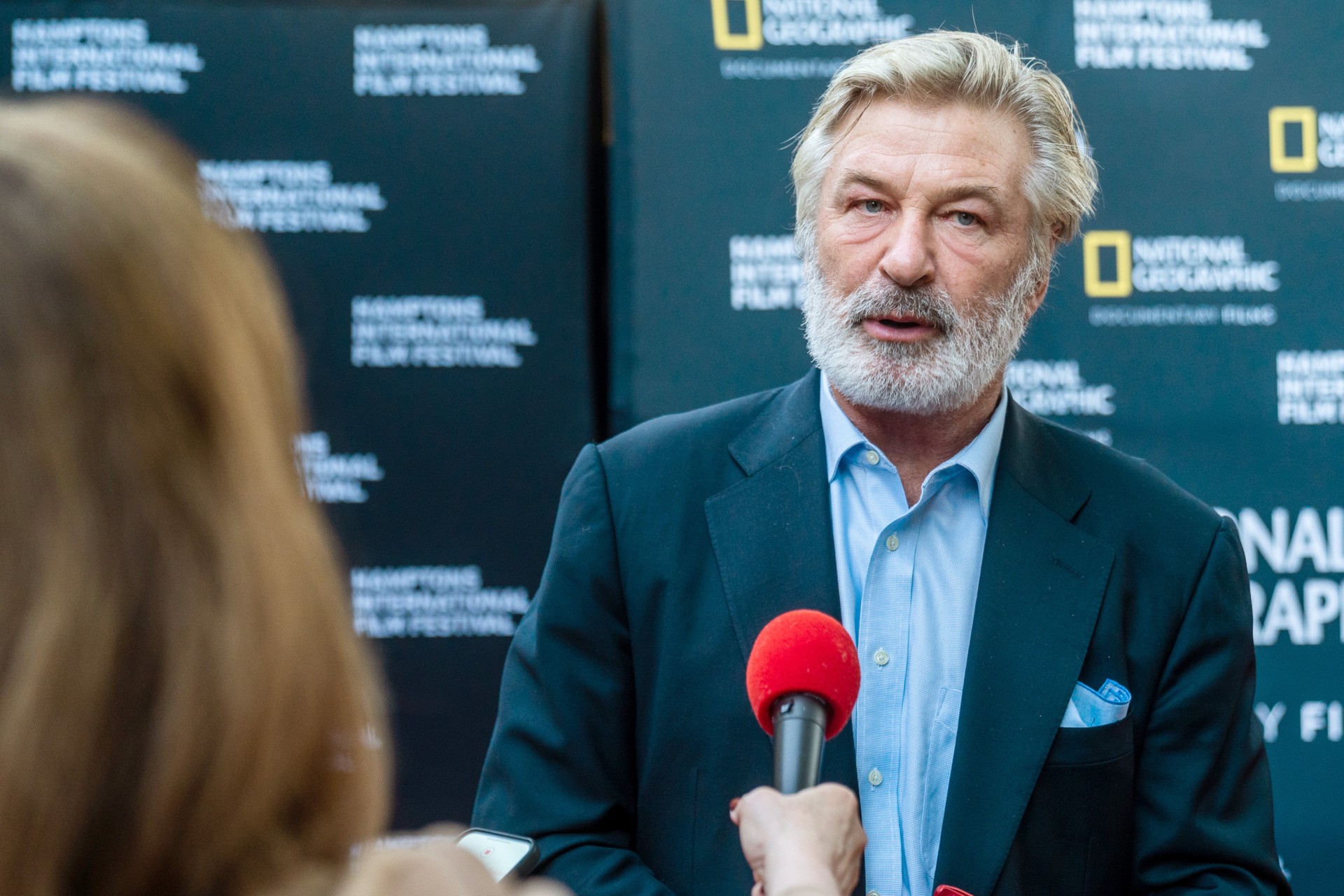 The incident on the New Mexico set of Rust occurred while Baldwin was rehearsing with a gun that he was told did not contain live ammunition.  The production’s head armorer, Hannah Gutierrez-Reed, and assistant director Dave Halls are believed to be the last two individuals to handle the firearm before it was given to Baldwin.