Alec Baldwin sat down with ABC News’ George Stephanopoulos for the actor’s first formal interview since that fateful day on October 21 when he shot and killed cinematographer Halyna Hutchins on the set of the his movie Rust.

The interview is set to air Thursday at 8pm.

AN @ABC EXCLUSIVE: @GStephanopoulos has the 1st exclusive interview with Alec Baldwin following the deadly shooting on the set of “Rust.”

The ABC interview comes nearly a month after Baldwin gave a roadside interview in which he expressed deep grief for having been involved in Halyna Hutchins’s tragic death.

“She was my friend,” a grief-stricken Baldwin said at the time. “The day I arrived in Santa Fe to start shooting, I took her to dinner with Joel the director.”

Baldwin also shot and injured director Joel Souza when he fired the gun on set.

The tragic incident reportedly occurred on the Bonanza Creek Ranch set in Santa Fe, New Mexico, where Alec Baldwin was shooting his upcoming Western, Rust. 42-year-old Halyna Hutchins died after being transported via helicopter to the University of New Mexico Hospital.

Several questions still remain as to how the tragedy unfolded, such as how a live round ended up in the chamber, why did Alec Baldwin not check the gun before firing, why were proper safety precautions not followed after several crewmembers voiced concern, and, most importantly of all, who bears the most responsibility.

The film’s head armorer Hannah Gutierrez-Reed and assistant director Dave Halls have come under heavy scrutiny. Investigators say they were the last two individuals to handle the firearm before it was given to Baldwin. 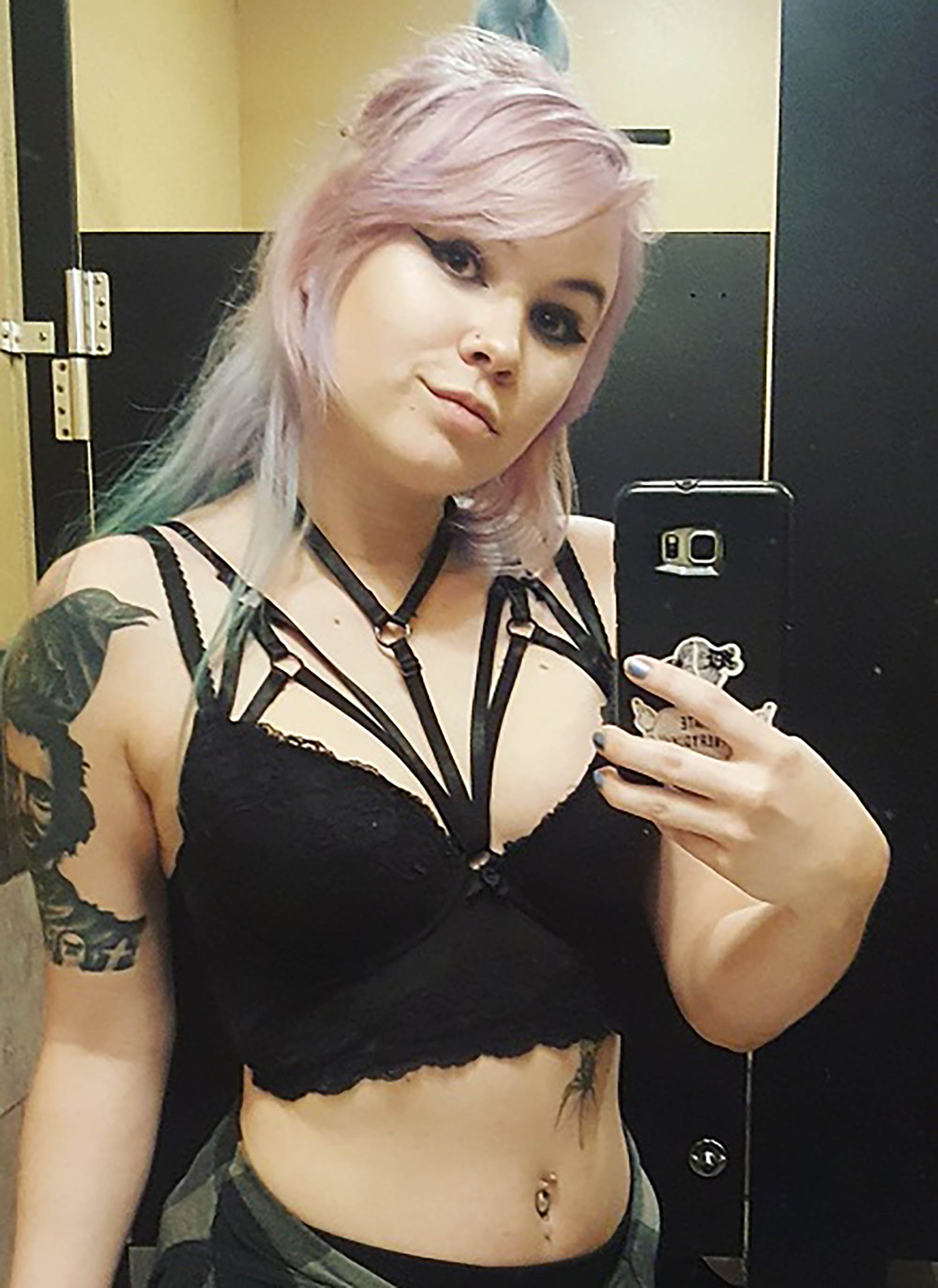 Halls was reportedly fired from a previous job after a gun went off on a set, wounding a crew member. Halls reportedly said “cold gun” on the Rust set, before handing Baldwin the gun.

Santa Fe County Sheriff Adan Mendoza said “some complacency” in how weapons were handled on the Rust set.

In early November, a crew member of the film who held Halyna Hutchins after she was fatally shot filed a lawsuit alleging that Rust producers, including Alec Baldwin, failed to follow proper safety protocols on set.

Speaking on the WTF With Marc Maron podcast, actor George Clooney said that “stupid mistakes” led to Hutchins death, noting that he always checked the chamber of the gun on any set before firing.

Clooney noted that it would be “insane” for an actor to be handed a six-gun and not squeeze the trigger at the ground six times to ensure the absence of bullets.