Women who support President Donald Trump are marching in Washington, DC, and across the country on Thursday with a message for Democrats: “Stop the Impeachment Now.”

Women for America First organized the march which will take place around the Capitol building in D.C. and in dozens of other cities.

“We want our President to know he is not alone and we stand with him,” an announcement of the march states. “Our President needs us more than ever before. We must not let him down.”

Marchers in the nation’s Capitol will include locals and women being bussed in from other locations. 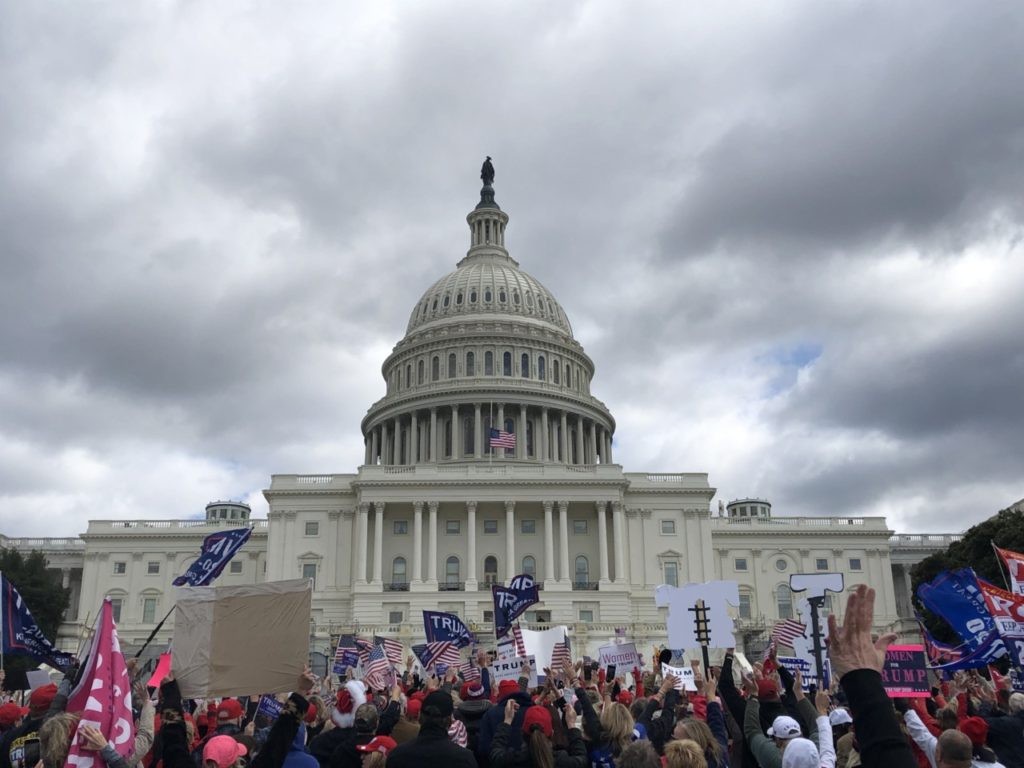 The announcement encourages participants to wear “Trump gear” and bring American flags and signs with messages that express the women’s support of the president and their demand that Congress stop the impeachment effort.