The military base, Fort Hamilton, requires “anyone who steps foot on the garrison…[to] go through security checkpoints and submit to a background check,” the New York Post pointed out.

An official who spoke to the Post described Williams’ living arrangement, saying, “These aren’t apartments listed on Zillow. It’s essentially a gated community with stunning waterfront views protected by tanks and soldiers with M16s.” 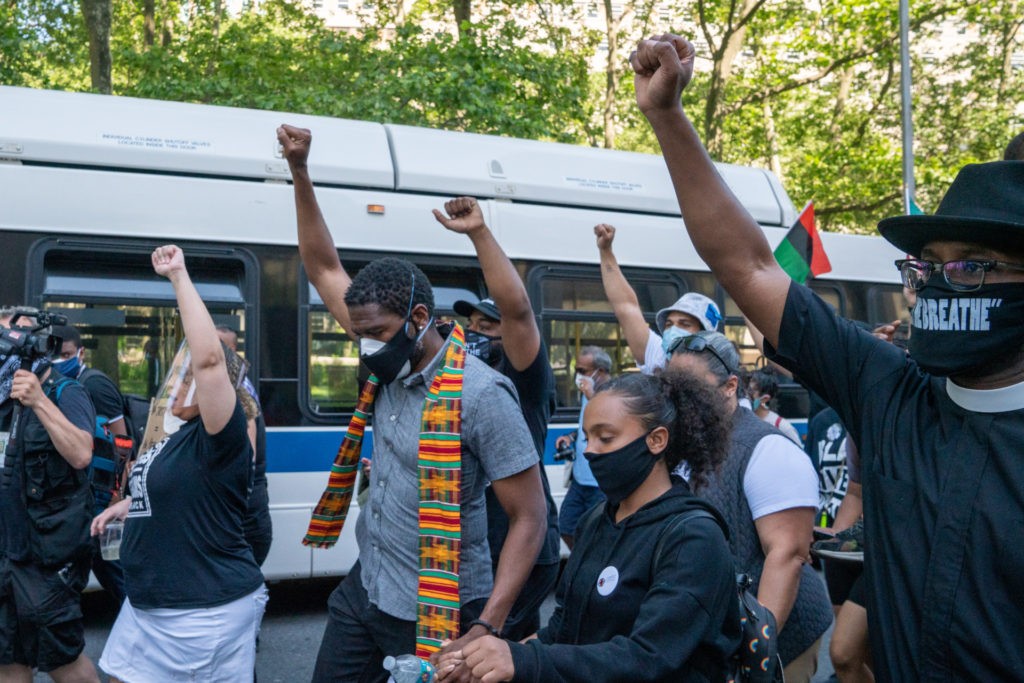 Williams was elected as a New York City public advocate in 2019. 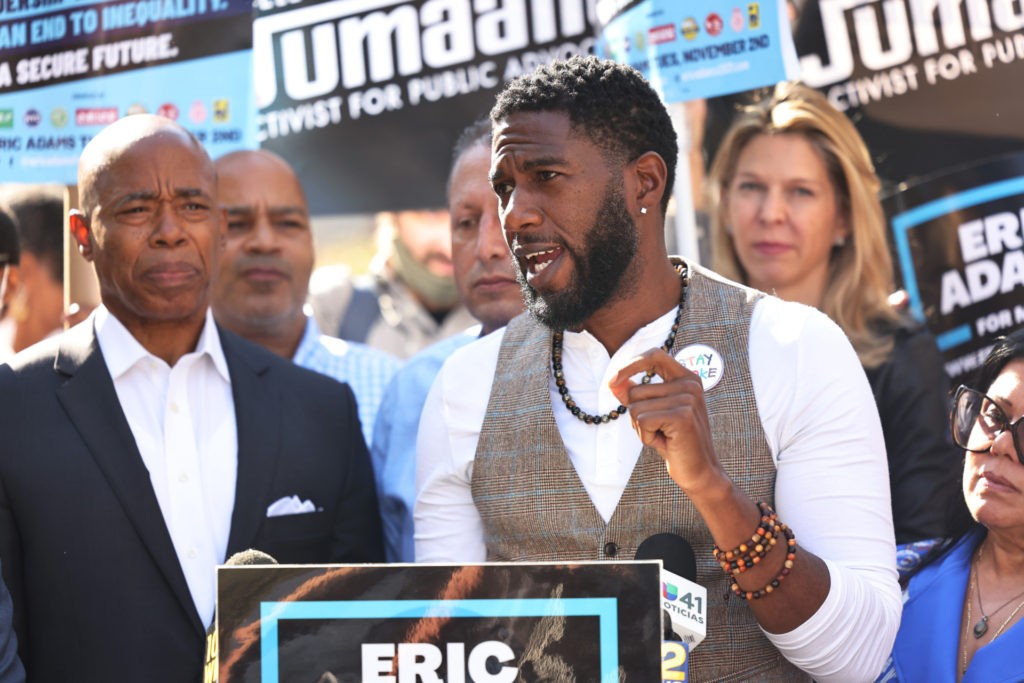 He also ran for lieutenant governor, describing himself as a “Democratic Socialist” with hopes of abolishing ICE, the Jacobin noted.

Fifty-three-year-old Joseph Rolland lives near the military base and believes Williams is being very “hypocritical.”

Rolland said, “He gets to protect himself, and yet we can’t?”

“I feel like it’s a situation where regular citizens are not allowed to defend ourselves, and people like our elected officials can. What I would say to the elected officials is if you’re so anti-police and so anti-gun, then you should give up all of those privileges that allow you to protect yourself,” he added.