On one side of the issue stands Miss South Africa Lalela Mswane, stunningly beautiful and beaming, waving from the Ben Gurion Airport in Tel Aviv. 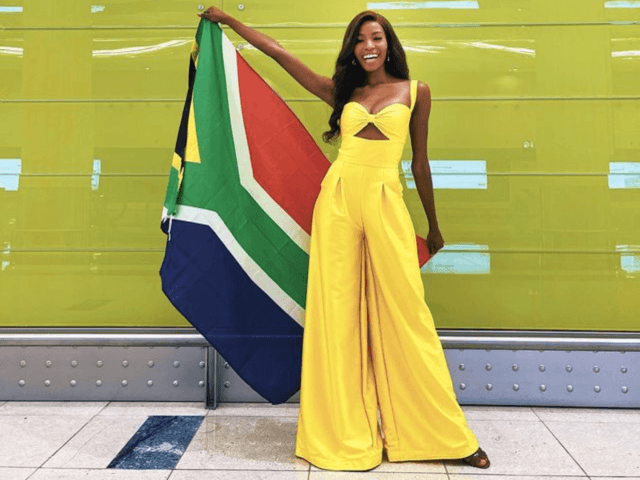 On the other side sit the aging, grumpy, bedraggled founders of Ben & Jerry’s ice cream. 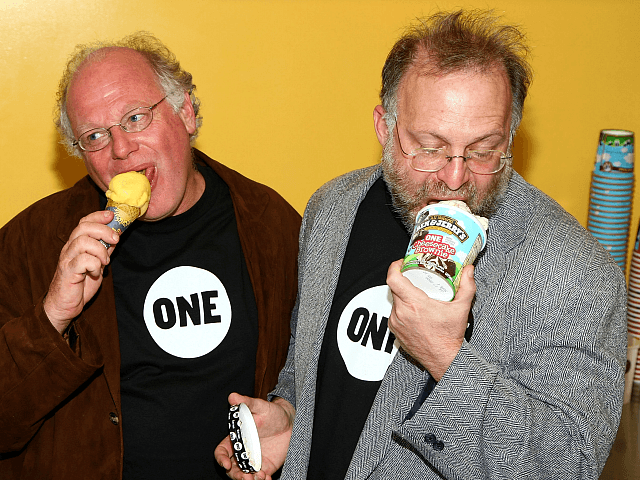 It’s not even a close contest.

And while the Ben & Jerry’s boycott of Israeli customers across the 1949 armistice line, now over six months old, has failed to catch on, Mswane’s courage in standing up to the bullying of anti-Israel activists seems to be catching on.

Mswane won the right to represent her country at the 2021 Miss Universe pageant, which is being held in the Red Sea resort town of Eilat, Israel.

The pageant was already set to be an historic occasion, with the United Arab Emirates participating for the first time, and sending a representative to Israel as a gesture of peace and goodwill, following the signing of the Abraham Accords last year. Morocco, another Arab country opening relations with Israel, is also sending a contestant to the pageant.

But now the pageant has become even more important — ironically, because the anti-Israel “boycott, divestment, sanctions” (BDS) movement decided to target it.

The BDS movement aims to equate Israel with apartheid South Africa, whose white minority regime was brought down, in part, through being completely shut out from the world. However, Israel is the only country BDS singles out for criticism, leading many to conclude that the movement is not just anti-Israel, but antisemitic.

The BDS movement cannot properly be said to be pro-Palestinian. It does nothing to help the Palestinian economy; in fact, it has hurt Palestinian workers when companies leave Judea and Samaria (the West Bank) and lay off Palestinian employees.

It does not encourage peace and negotiation between Israel and the Palestinians; instead, by demonizing Israel (and Israel alone), BDS effectively encourages violent groups in Palestinian society to continue attacking Israelis and provoking war.

The contemporary BDS movement was launched in South Africa at the UN World Conference Against Racism in August 2001, where anti-Israel activists sought to promote the false Israel-apartheid analogy. The conference became a shocking display of antisemitic rhetoric and propaganda; activists even broke up meetings on worldwide antisemitism that had no connection with Israel. Though the conference was a failure, it encouraged radical anti-Israel activism in South Africa.

South African BDS activists figured they had an easy target in Mswane.

Born in the relatively small town of Richards Bay, in  KwaZulu-Natal province, the slender 24-year-old looked unlikely to withstand the sustained pressure of a boycott campaign that eventually included the South African government, which withdrew its support from the Miss Universe contest.

The BDS effort was boosted by news that a Greek contestant had boycotted the event — until she was revealed to be a fraud.

The pressure grew worse, targeting Miss South Africa’s owners, and describing Mswane as if she were owned by them as well. BDS activists organized social media efforts to increase the pressure on Mswane; this reporter was kicked out of a live Twitter space, advertised as an open forum, which aimed to boost the boycott effort.

Ultimately, Lalela Mswane defied the BDS movement, the new Omicron coronavirus variant, and her own government, and flew to Israel to join Miss Universe.

Whatever the reason, Miss South Africa looked past the professional organizers and the opportunistic politicians, and found love among the people themselves. In a statement, Mswane thanked her fans — who vastly outnumber the BDS activists — for their support.

Bad news for the antisemites who failed to pressure Miss South Africa into boycotting the Miss Universe contest being hosted soon in the Jewish state. @Lalela_lali, you are beautiful and brave, and a role model for women worldwide. https://t.co/izK9JYVYMs pic.twitter.com/vqrtqesWDd

And she is not the only one. Black Eyed Peas frontman will.i.am traveled to Israel to perform and to deepen his links with the vibrant tech industry there.

He had a message for BDS: “Do I turn my back on people that live here because of politics? No, that’s not the way we were built. So, you know, there’s beautiful people here as well as beautiful people in Palestine. And one day we want to go there too.” It’s up to Palestinians to welcome him — rather than just trying to destroy Israel.

If character is one of the criteria for judging Miss Universe, then Lalela Mswane has earned the crown — and she deserves to bring it back to South Africa, defying the haters once more. Where she has led, more will surely follow.