President Joe Biden admitted his multitrillion-dollar Build Back Better spending bill will be delayed as he continues negotiations with Sen. Joe Manchin (D-WV).

“It takes time to finalize these agreements, prepare the legislative changes, and finish all the parliamentary and procedural steps needed to enable a Senate vote,” Biden said in a statement late Thursday.

Senate Majority Leader Chuck Schumer had set a Christmas deadline for the bill, but lawmakers concede that will not happen.

Biden said he spoke with House Speaker Nancy Pelosi and Schumer about the future of his latest expensive entitlement bill, which would continue government payments to families with young children, subsidize child care and elder care, and provide large subsidies for electric cars. The bill would also reinstate state and local tax deductions for the wealthy and expand health care subsidies.

The actual cost of the bill would be $4.9 trillion, experts estimate, if the spending provisions in the bill are made permanent. Democrats inserted several sunset provisions within the bill to make it calculate to a cheaper price tag.

The Congressional Budget Office reported that despite its dramatic tax hikes, the bill would add $3 trillion to the deficit if the programs were made permanent.

Manchin has opposed the bill for increasing government spending at a time of high inflation. He also opposes the legislation for adding to the deficit. 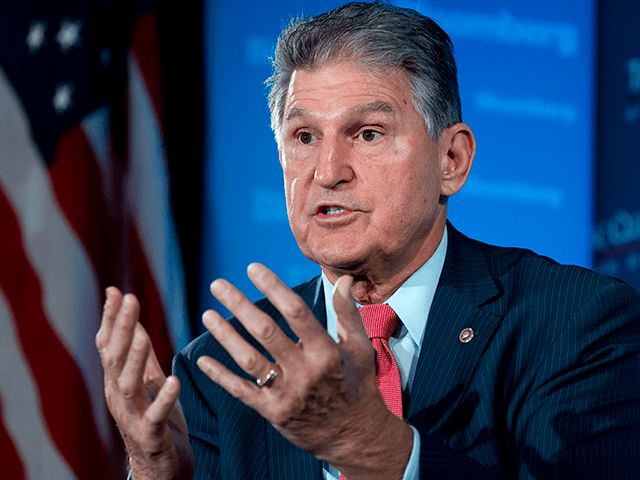 Biden continues to describe his discussions with Manchin as “productive,” saying in his statement that Manchin still supports some version of his bill.

“Senator Manchin has reiterated his support for Build Back Better funding at the level of the framework plan I announced in September,” Biden wrote. 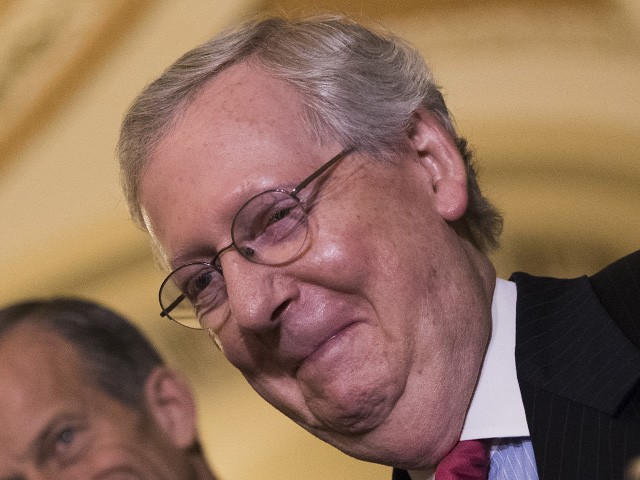 “We got indications the far left’s slapdash sprint may be hitting the pause button,” he said on the Senate floor. “That would be great news for the American people. The best Christmas gift Washington could give working families would be putting this bad bill on ice.”