Gold followed with his new  song “Milo, My Love,” produced by Techne, which included the lyrics “Milo’s haters are a myth just like the wage gap.”

Earlier this month, Gold’s track “Dicks out for Harambe” topped Spotify’s Viral Chart in several countries, including the United Kingdom, Australia, and Sweden. It currently has over 1,300,000 plays on the platform. 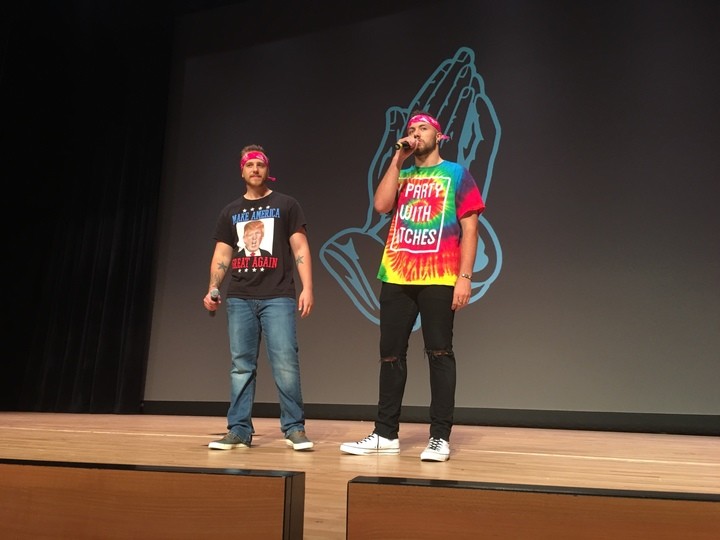 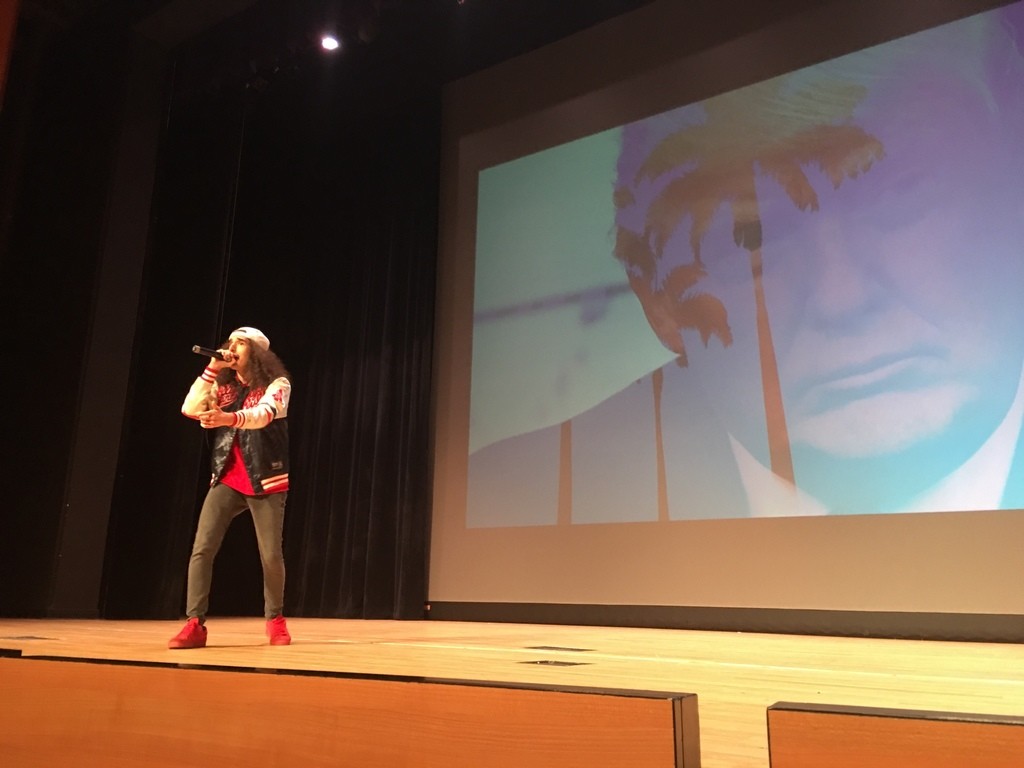 “Hillary for prison” roared Dece. “Lock her up.”

Mike Dece released his track “Donald Trump” in July. His music videos have generated hundreds of thousands of views on YouTube, and he has collaborated with such artists as Denzel Curry and MFK Marcy Mane. 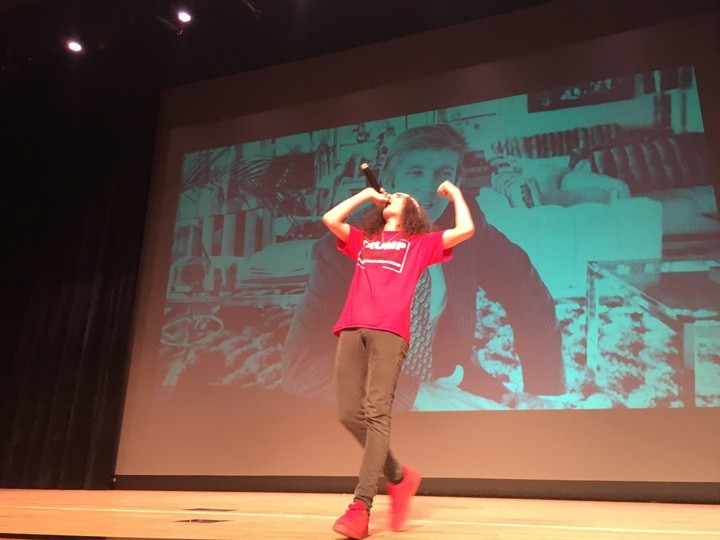 Milo’s event at LSU can be watched in full below.