Israeli Defense Minister to Iranian Leaders: ‘You Are Not Immune’

Israeli leaders on Wednesday morning issued fresh threats to Iran after the military conducted overnight airstrikes on the Islamic Republic’s Quds Force in Syria, with the defense minister saying even Tehran’s leaders were “not immune.” 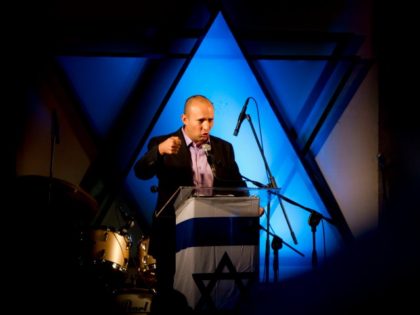 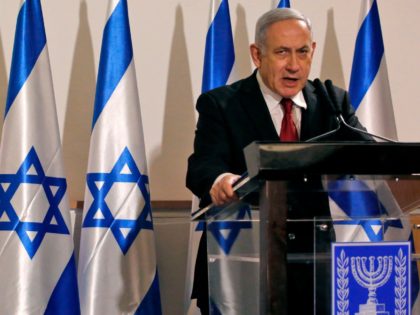 Israel Prime Minister Benjamin Netanyahu said Tuesday the overnight flare-up with Gaza is evidence Israel “isn’t interested in an escalation, but we will do everything it takes to defend ourselves, and that may take time.” 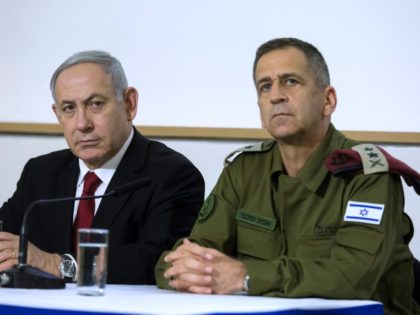 Video footage has emerged showing the exact moment a terrorist rocket slammed into a highway in the Be’er Tuvia area, northeast of the Gaza Strip. 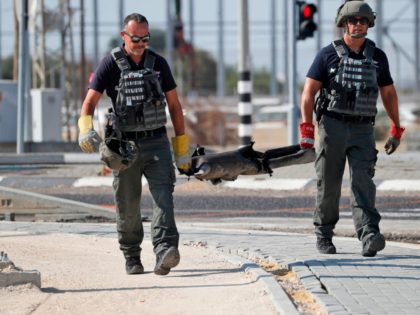 Palestinian Islamic Jihad declared Tuesday that it was preparing for war with Israel after the IDF carried out a dawn assassination of one of the terror group’s senior leaders in the northern Gaza Strip. 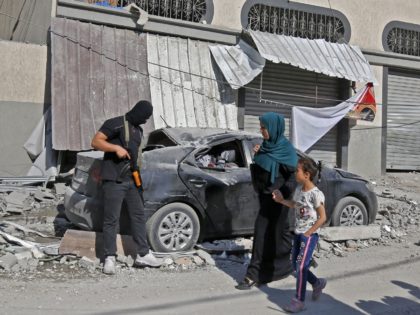 The Israel Defense Forces on Tuesday ordered schools closed in southern and central Israel, including the Tel Aviv metropolitan area, as terror groups in the Gaza Strip began firing dozens of rockets at cities and towns throughout the country in retaliation for the assassination of Palestinian Islamic Jihad senior commander Baha Abu al-Ata. 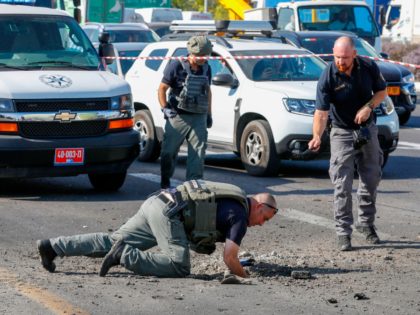 Iron Dome Deployed Ahead of Eurovision in Tel Aviv

TEL AVIV – Ahead of what is expected to be an eventful but tense-filled May, the IDF on Tuesday deployed the Iron Dome missile defense system throughout the country after a rocket was launched from Gaza the previous night. 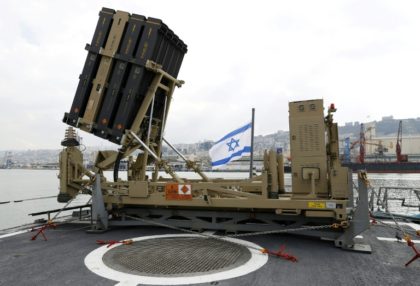