According to recently released documents from the National Labor Releations Board (NLRB), tech giant Google ran a secret anti-union campaign called “Project Vivian,” between 2018 and 2020 to convince employees that “unions suck.”

Vice News reports that a recent ruling from the National Labor Relations Board (NLRB) reveals that tech giant Google ran a highly secretive anti-union campaign that a top company executive specifically said was an attempt to “convince [employees] that unions suck.” 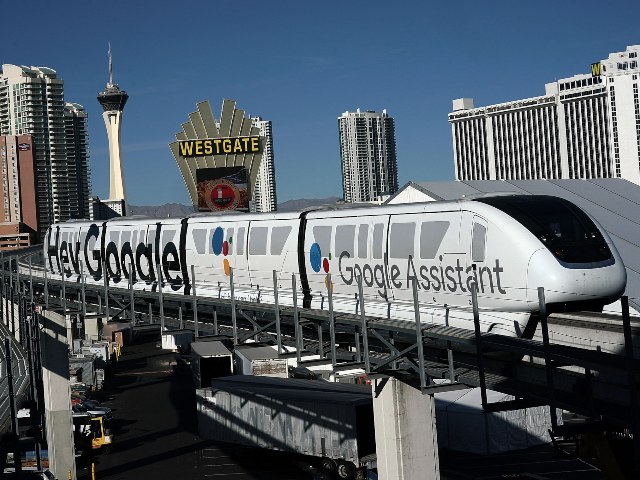 The project, codenamed Project Vivian, operated at Googe between late 2018 and early 2020 and aimed to shut down down union organizing efforts at the firm and crack down on employee activism. Google’s director of employment law, Michael Pyfl, described the project stating that it was an attempt “to engage employees more positively and convince them that unions suck.”

An NLRB judge wrote in a January 7 ruling that Google must “immediately” hand over 180 internal documents that he had reviewed relating to Google’s Project Vivian. Google has previously refused to hand over these documents to an attorney representing aggrieved former Google employees, claiming that this would break attorney-client privilege.

A subpoena for the documents was filed by the fired employees as part of an ongoing NLRB lawsuit against google. The workers were fired by Google in 2019 after they organized protests against the tech giant’s contracts with immigration agencies. A federal complaint was issued against Google by the NLRB for illegally firing and surveilling the four software engineers.

The underlying case here has nothing to do with unionization, it’s about employees breaching clear security protocols to access confidential information and systems inappropriately. We disagree with the characterization of the legally privileged materials referred to by the complainants. As we’ve stated, our teams engage with dozens of outside consultants and law firms to provide us with advice on a wide range of topics, including employer obligations and employee engagement. This included IRI Consultants for a short period. However, we made a decision in 2019 not to use the materials or ideas explored during this engagement, and we still feel that was the right decision.