A class action lawsuit is accusing Kim Kardashian and Floyd Mayweather of artificially inflating the price of the cryptocurrency “EthereumMax” and making “false or misleading statements” about the token. The cryptocurrency has crashed 97 percent since June, leading investors to accuse the team behind the token and their celebrity partners of engaging in a “pump and dump” operation.

CNBC reports that a class-action lawsuit is accusing the little-known cryptocurrency EthereumMax and its celebrity promoters, including Kim Kardashian and Floyd Mayweather, of working together to artificially inflate the price of the obscure token and making “false or misleading statements” on social media.

Last year Kardashian made a post on Instagram promoting the EthereumMax token, stating in the caption: “Are you guys into crypto???? This is not financial advice but sharing what my friends just told me about the Ethereum Max token!” Kardashian did include the hashtag #ad in the caption which suggested she was paid to promote the token. 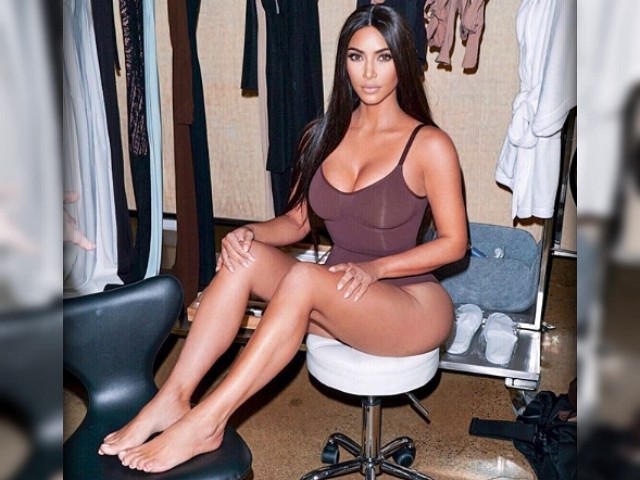 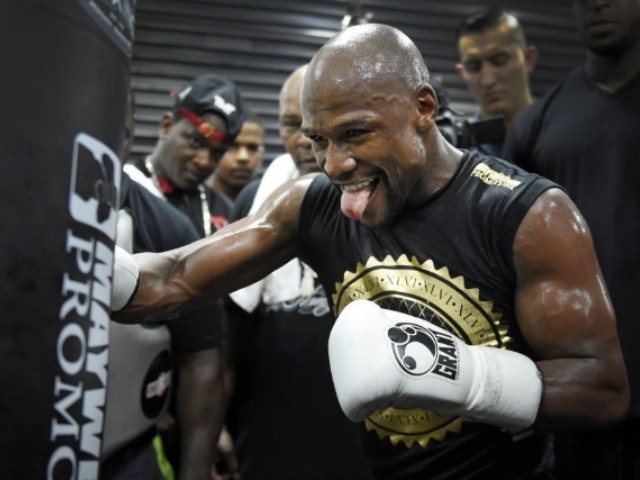 Boxer Floyd Mayweather endorsed the token during his boxing match with YouTube star Logan Paul; the cryptocurrency was also accepted as payment for tickets to the event. The lawsuit alleges that the decision to accept EthereumMax as a payment method was part of efforts to boost trading volumes sharply. Mayweather also promoted the token at a bitcoin conference in Miami and was booed off the stage as a result.

The lawsuit claims that plaintiff Ryan Huegerich and other investors who purchased EtherumMax tokens between May 14, 2021 and June 17, 2021, suffered major losses due to the conduct of EthereumMax’s celebrity partners.

EthereumMax has dropped in value by around 97 percent since early June which led many to consider the token a “pump and dump” scheme whether scammers artificially boost the price of an asset via false or misleading statements and then sell their tokens at the highest price possible.

EthereumMax also has “no connection” to ether, the second-largest cryptocurrency behind Bitcoin. The lawsuit notes that EthereumMax’s branding appears to be part of an effort to mislead investors into believing the token is connected to the Ethereum Network.

Representatives for Kardashian and Mayweather were not available for comment when contacted by CNBC.