Project Veritas founder James O’Keefe is marking the tenth anniversary this month of his infamous ACORN sting by remembering the role that Andrew Breitbart played in shaping the strategy that made the story a success. 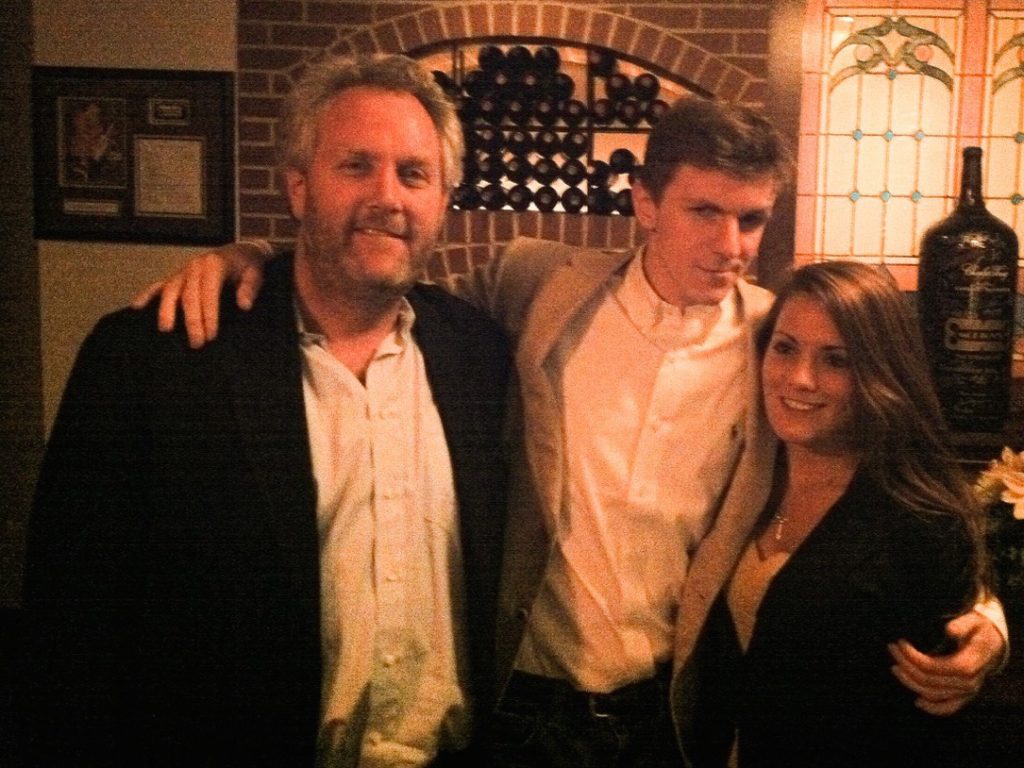 ACORN — the acronym for Association of Community Organizations for Reform Now — was a radical left-wing organization that was, among other activities, involved in voter registration in many major American cities. A young Barack Obama had represented the group, which was later involved in several cases of fraudulent voter registration.

O’Keefe and conservative activist Hannah Giles filmed a series of undercover videos showing that ACORN staff across the country were willing to offer advice in committing outrageous crimes — including helping a man who said he wanted to smuggle underage prostitutes into the country to raise money for his congressional campaign.

O’Keefe brought his footage to Breitbart, who described their meeting as a “watershed encounter.” Breitbart devised a strategy for rolling out the videos one by one, convinced that the mainstream media would fall into the trap of defending the organization. In September 2009, O’Keefe’s videos helped launch “Big Government,” the largest of the four eventual “Big” websites, which Breitbart would later incorporate into what is today Breitbart.com.

In the media frenzy that followed, Democrats rushed to contain the damage to their party. Though they controlled both houses of Congress, Democrats voted to prohibit ACORN from receiving any further federal funding.

In an essay at the Project Veritas website, O’Keefe recalls (original emphasis):

I didn’t have many connections, but one lead to a man who would change my life, Andrew Breitbart. He had a penchant for publicity and knowledge on how to ‘hack the media.’

When I showed Andrew the clips on my barely functioning ACER laptop , his immediate response was, “This story will embarrass The New York Times.”

“History,” (i.e. Google and Wikipedia) does not do justice to our elaborate video release strategy. We had anticipated the response of the first release, “one rogue employee.” Predictably, the talking heads on television played right into our hands. A CNN pundit stated on September 10th, with no evidence,“[t]his film crew tried to pull this sham at other offices and failed.” What they didn’t know was that there were half a dozen more bombshells to come.

From September 10th, 2009 through September 16th, we fought with people that buy ink by the barrel, using a Chinese water torture” video release strategy. At first glance the story seemed to be about corruption in a quasi-government group. But in the end, what the story really exposed was how the mainstream media had abdicated their responsibility to be a free and independent press. They were now in the news suppression business.

Project Veritas also released a video to mark the occasion:

Andrew Breitbart’s version of events is recorded in his memoir, Righteous Indignation: Excuse Me While I Save the World!