Book Excerpt: Beyond Words, Judge Donald Trump by His Actions

Contrary to popular media belief, Donald Trump actually has a long history of helping others. 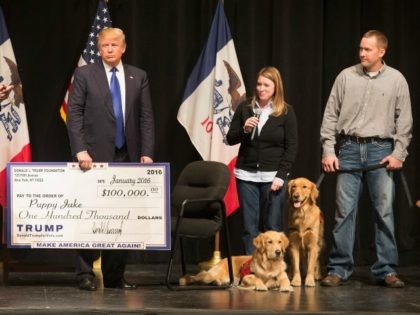 Pruitt: College Spending And The Culture of Rape

Colleges and universities do a disservice to their students, both financially and educationally, when they spend less than one-third of their annual budgets on instruction yet spend freely on non-educational activities, events and social groups. 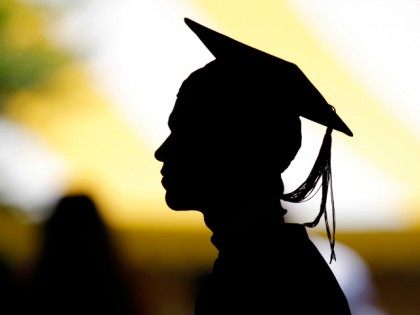 The Real Tragedy of ISIS’ Atrocities: They Are Common

The fight against ISIS has taken its share of twists and turns, but one constant in the conflict is America’s collective shock and surprise over the tactics of the terror group. There appears to be endless surprise that a group of individuals could have such religious fervor that they throw homosexuals to their death from rooftops, crucify people who speak out against them, behead their enemies, and, most recently, burned alive a Jordanian pilot trapped in a cage. But no one who is willing to speak truth should be surprised by such heinous acts. 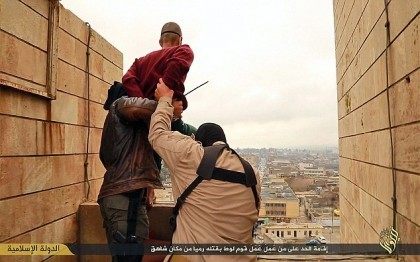