CHICAGO, Illinois — Conservative State Representative Jeanne Ives (R-Wheaton) defended her new advertisement in her campaign for governor against incumbent Republican Bruce Rauner on Monday a before a packed luncheon at the City Club of Chicago. 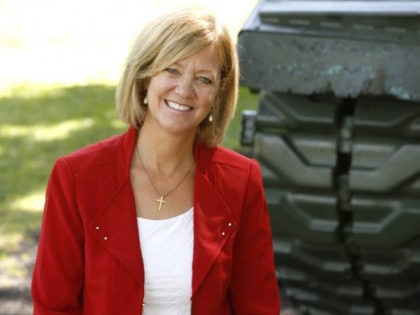 Pollak on Steve Bannon’s ‘War’: The Establishment Started It 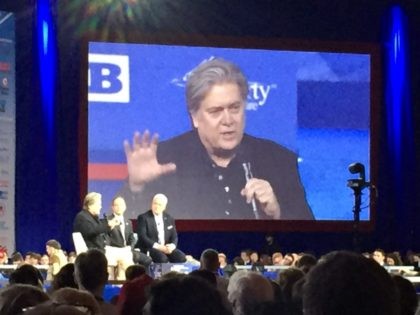 OXON HILL, MD — During President Trump’s 48 minute speech at CPAC 2017 –where he accused the national media of “fake news”– TBS’s “Full Frontal with Samantha Bee” tried to stage one such “fake news” incident, according to a new media writer. 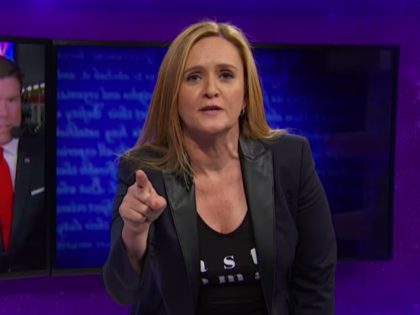 EVANSTON, Illinois — Twelve days after Donald J. Trump stunned the world with a decisive victory to win election as the 45th President of the United States, over 400 Chicago Democrats gathered Sunday in a collective “shiva” — a Jewish term for mourning — as Rep. Jan Schakowsky (D-IL) began her “Post Election Community Meeting” with “a kind of opening prayer of sorts.” 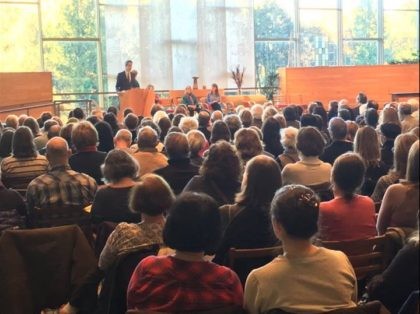 SOUTH BEND, IN – Four days before the Indiana primary, three women from Illinois – two of us Hispanic – drove two-and-a-half hours to South Bend to knock on doors for Ted Cruz to become the 45th President of the US. 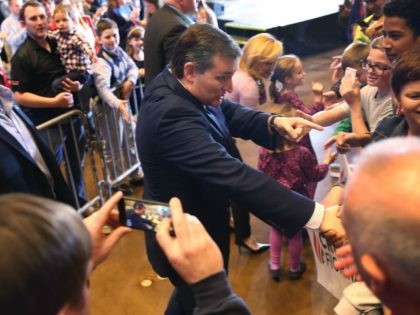 If Sarah Palin wants to take on the permanent political class, her best bet is another candidate. One who We, the People can trust and who has proven he has the stiff spine to fight for them. 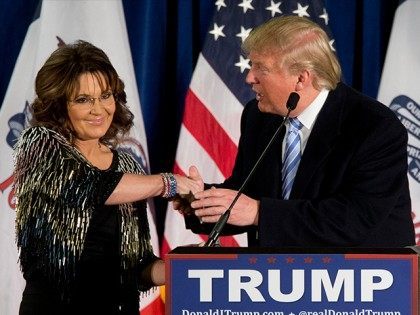 The movement comes after four undercover videos — two this week — showing top executives at Planned Parenthood describing gruesome abortion procedures that occur in their clinics nationwide in order to sell the organs and tissue of unborn babies. 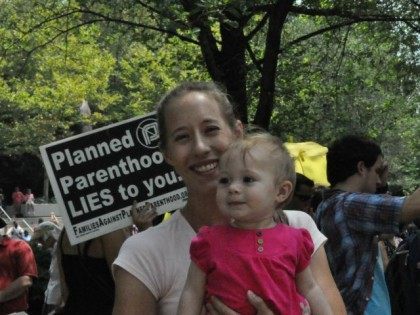 Despite rumors that Major League Baseball wants the Chicago Cubs to play Opening Night at White Sox US Cellular Field because of unfinished reconstruction at 100-year old Wrigley Field, the Cubbies will indeed open the regular season at home. 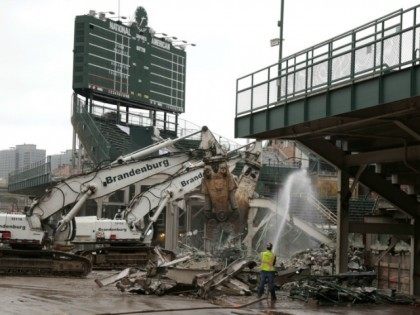