A major hospital in Beaumont is evacuating Thursday morning after the entire city lost its water supply. The city of 118,000 lost its two water pumps that supply pressure the system.

“At this time, there is no water supply for the City water system,” officials stated.

“We will have to wait until the water levels from this historical flood recede before we can determine the extent of damage and make any needed repairs,” city official stated. “There is no way to determine how long this will take at this time.”

In response, Baptist Hospitals of Southeast Texas ordered a transfer of patients from their facility. Officials posted the following on Facebook:

Due to the failure of the city’s water pump, it is in the best interest of our current patients to transfer to other acute care facilities. Due to the city-wide lack of services, we have no other alternative but to discontinue all services which will include emergency services. This is being done immediately.

Officials urged residents to fill bathtubs, sinks, pots or other receptacles with water as soon as possible. 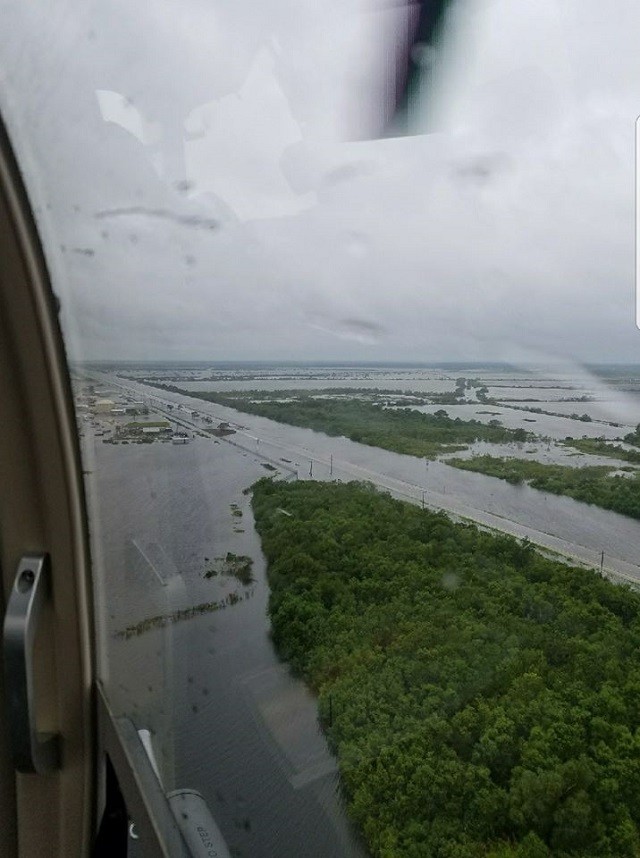