MATAMOROS, Tamaulipas – The kidnapping of several innocent victims in a span of a week is sparking panic locally, where city officials continue to claim all is well.

In recent days, Breitbart Texas gathered information on several kidnappings inside Matamoros, however, many of those have not been reported out of fear. Local outlets remain silent about the kidnappings and the rise in extortion schemes on local businesses. The sharp spike in kidnappings is more troublesome, since the victims are individuals with no known ties to organized crime. 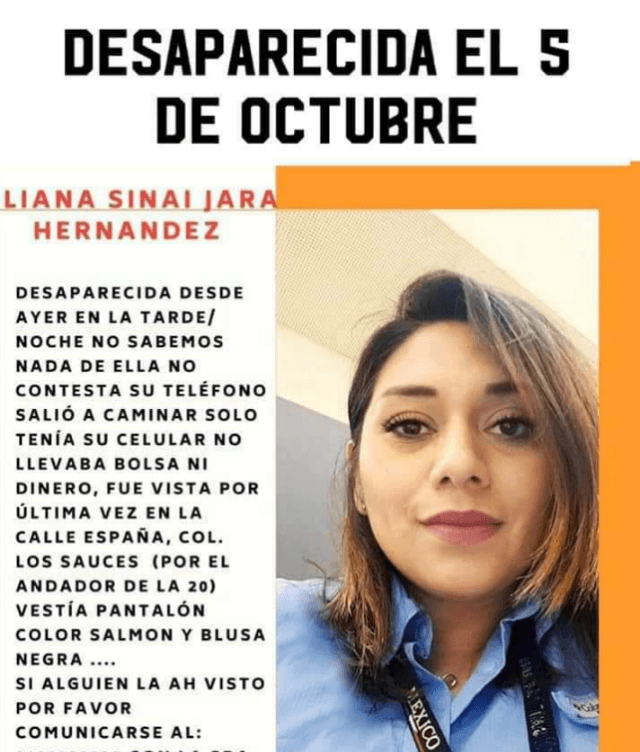 The victims include a well-known physician, manufacturing plant supervisors, business owners, and female students who have gone missing during daylight hours in busy areas. To date, the kidnapping cases have not led to any homicides. In some of the cases, the victims were released following several days of captivity, however, relatives who spoke with Breitbart Texas did not wish to reveal ransom terms, if any.

The rash of kidnappings has led to a panic among locals as they plea on social media for help amid efforts to downplay the matter by officials. This weekend, residents called for a protest outside city hall to raise public awareness. 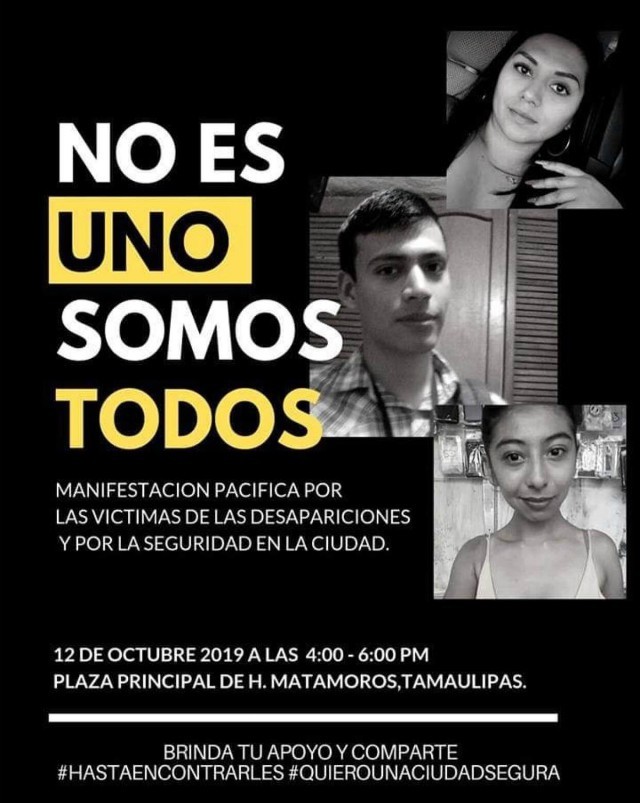 Most recently, social media posts warned residents about a cartel-imposed curfew for Matamoros. Some officials issued a statement this week claiming the city is safe. Matamoros Mayor Mario “La Borrega” Lopez has not made any public statements on any of these matters.