Gunmen with Mexico’s Gulf Cartel dumped the bodies of four of their fallen after recent clashes with a rival organization not far from the Texas border. 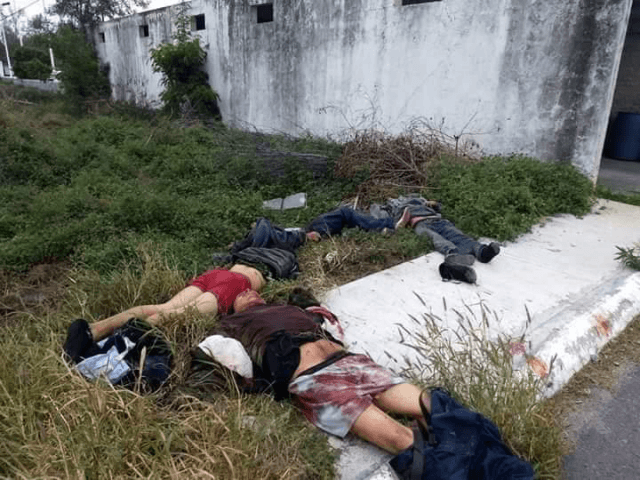 The gruesome scene was discovered Wednesday afternoon in the border city of Miguel Aleman where the bodies of four men were left outside a funeral home. Each corpse exhibited gunshot wounds. Authorities responded to the scene and documented the evidence. 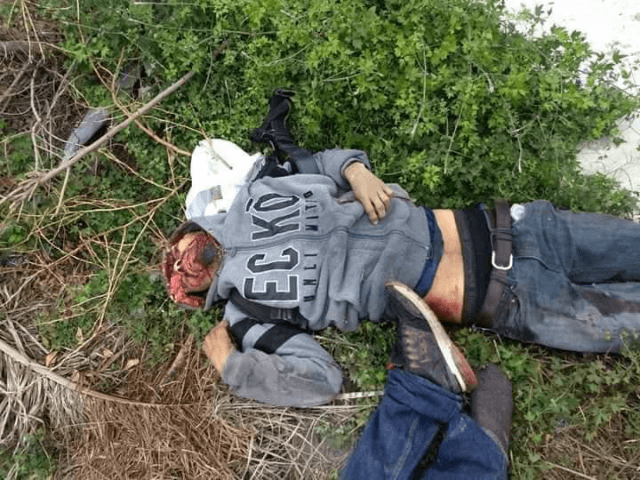 Though officials did not reveal any identifying information, the working theory shared by Mexican law enforcement is that the four were Gulf Cartel gunmen who died in clashes. In recent days, Gulf Cartel gunmen fought with rivals from the Cartel Del Noreste (CDN) faction of Los Zetas for lucrative drug and human smuggling territories along the Texas border. 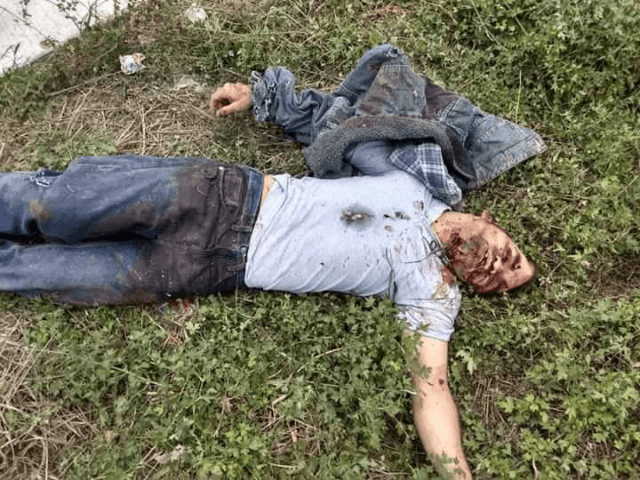 In one of the clashes this week, five CDN gunmen died inside a torched armored truck. That shootout took place in Dr. Coss, Nuevo Leon, approximately 50 miles south of the Texas border. Local police did not respond, leaving the task to state and military forces who arrived after the fighting had ended.

Editor’s Note: Breitbart Texas traveled to the  Mexican States of Tamaulipas, Coahuila, and Nuevo León to recruit citizen journalists willing to risk their lives and expose the cartels silencing their communities.  The writers would face certain death at the hands of the various cartels that operate in those areas including the Gulf Cartel and Los Zetas if a pseudonym were not used. Breitbart Texas’ Cartel Chronicles are published in both English and in their original Spanish. This article was written by Tony Aranda from Nuevo Leon.