A leading commander within a faction of Los Zetas is charged with the murder of five police officers in Tamaulipas. The filings come days after federal attorneys and a judge refused to prosecute him after his arrest at the hands of the Mexican Army.

The new charges were confirmed late Monday by the Tamaulipas government after announcing it would be transferring the feared drug lord to the border state for prosecution. The case began on Friday afternoon when Mexican Army special forces arrested Pablo Cesar “El Takia” Guajardo Alvarez in the Colorines neighborhood of Nuevo Laredo. The 22-year-old was the head of “Estakas” or foot soldiers for the Cartel Del Noreste (CDN) faction of Los Zetas. 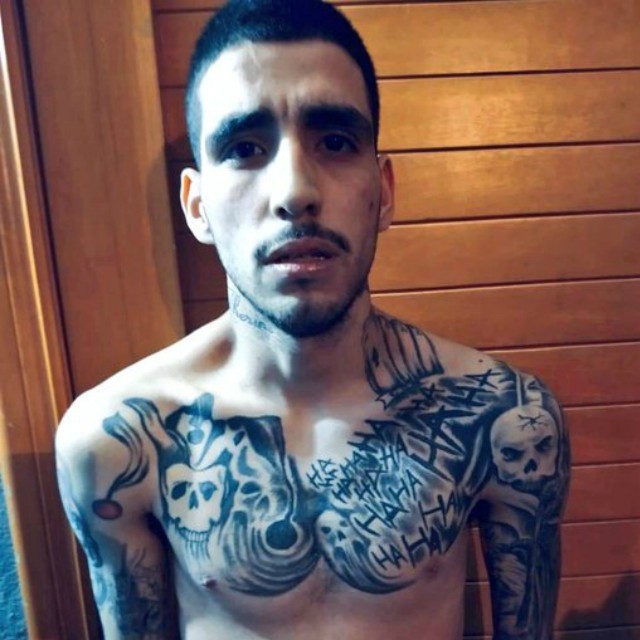 Following the arrest, Mexican authorities flew El Takia to Mexico City when a special unit of the Attorney General’s Office (FGR) interrogated him ahead of an anticipated arraignment. Despite seizing several weapons at the time of the arrest, the special prosecutors did not press organized crime charges and a judge ruled there were no elements left to hold him in federal custody. Instead of letting the drug lord be released, Tamaulipas authorities requested extradition for murder charges.

State authorities in Guanajuato placed El Takia in a detention center until the suspect’s transfer is complete. According to the Tamaulipas government, El Takia is linked to the deaths of five employees of the Tamaulipas Attorney General’s Office in 2014.

Breitbart Texas learned the operation targeting El Takia was originally planned after the Mexican Army determined the drug lord was preparing to carry out attacks against military forces in Nuevo Laredo. Los Zetas-CDN have deployed convoys of gunmen in armored SUVs and with .50 caliber machine guns and rifles in their clashes with law enforcement.