Border Patrol agents patrolling southeast of Why, Arizona, on Wednesday night observed a group of people walking out of the desert. The three people got into a waiting Chevrolet pickup truck on Federal Route 1, according to information obtained from Tucson Sector Border Patrol officials. 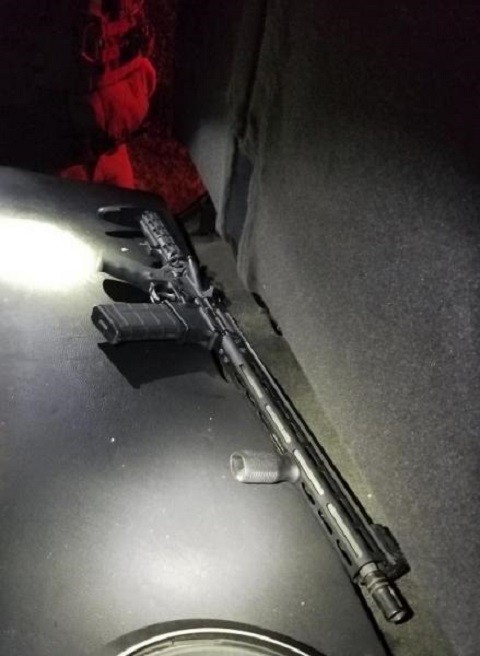 The Border Patrol agents arrested the three illegal aliens. Under current coronavirus protection protocols put in place by the Trump administration, the Mexican nationals will likely be returned to Mexico.

The agents arrested the two U.S. citizens on federal charges related to human smuggling. They seized the AR-15, the ammunition, and the truck. Officials did not disclose what agency will carry out the human smuggling investigation.