A charter plane carrying five passengers to Texas with hopes of getting a Coronavirus vaccine crashed, killing all on board.

The crash took place this week just northwest of the Monterrey metropolitan area when Armando Gonzalez Abella was piloting his Piper airplane with tail number N15349 from the Aeropuerto Del Norte to Laredo, Texas. The pilot was returning to the airport after experiencing an unknown “technical difficulty” but crashed before being able to land, authorities revealed to Breitbart Texas.

Many residents in Nuevo Leon and other parts of Mexico are flying into the U.S. to circumvent the current travel restrictions which prohibit land travel through international ports of entry. 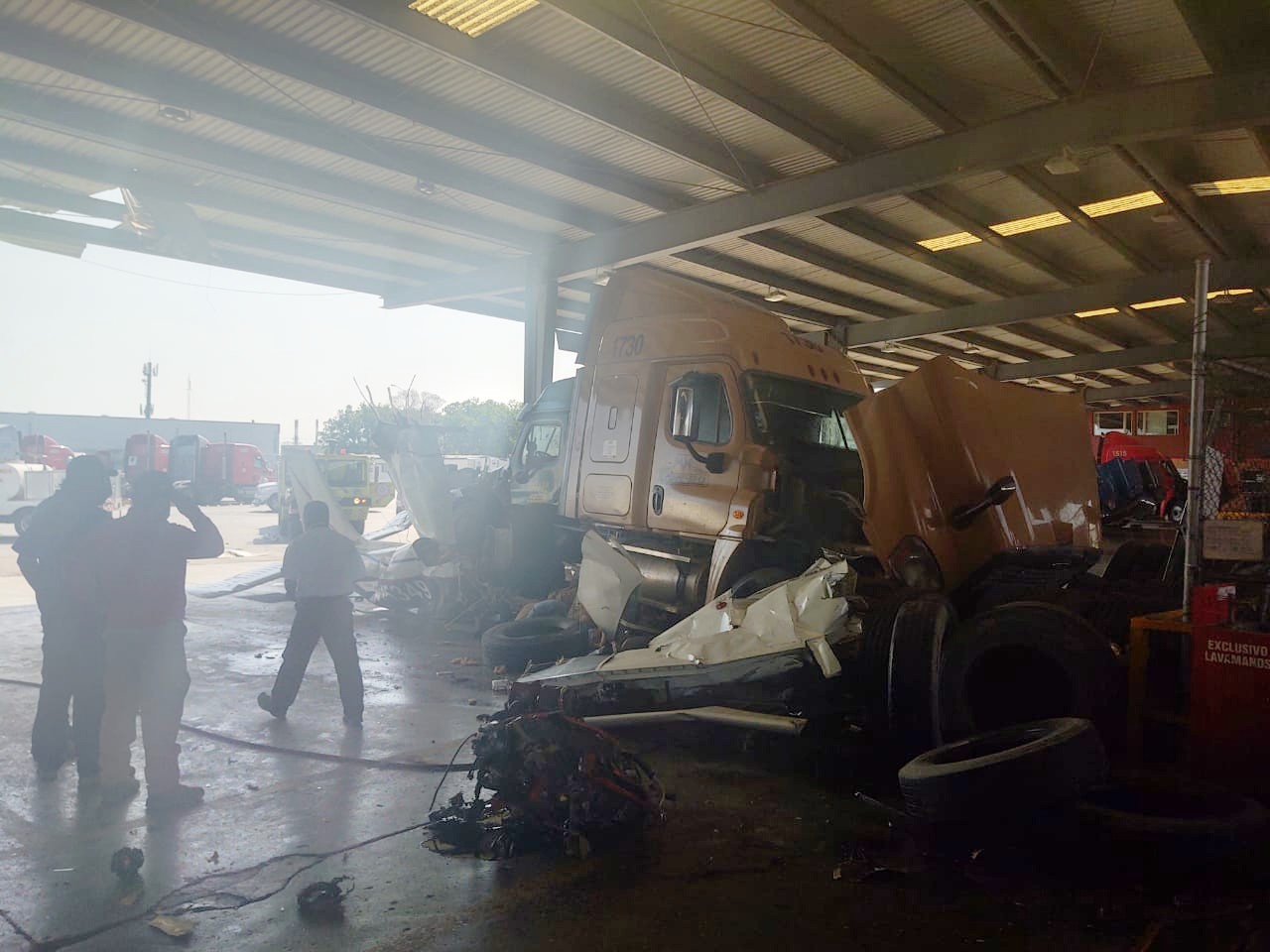 While vaccines are readily available in the U.S., Mexico’s government has fallen behind in distribution, leaving the majority of the population unprotected. Currently, Mexico is one of the countries with the highest number of cases and fatalities.

Gerald “Tony” Aranda is an international journalist with more than 20 years of experience working in high-risk areas for print and broadcast news outlets investigating organized crime, corruption, and drug trafficking in the U.S. and Mexico.  In 2016, Gerald took up the pseudonym of  “Tony” when he joined Breitbart Texas’ Cartel Chronicles project Since then he has come out of the shadows and become a contributing writer for Breitbart Texas.